A story of collaboration behind every collective success 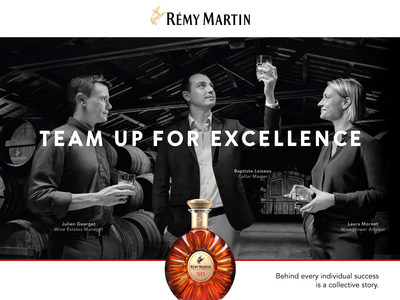 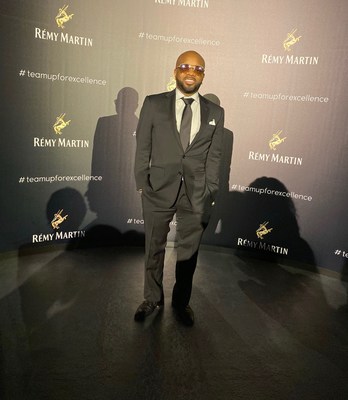 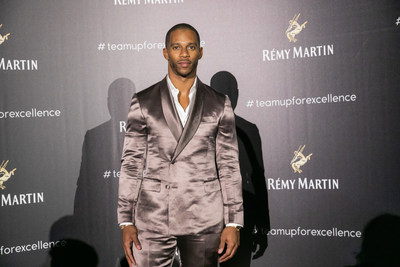 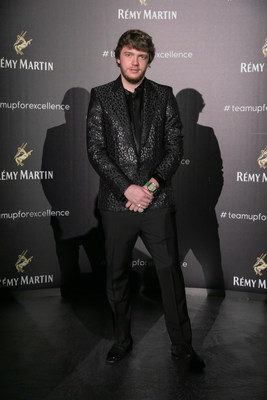 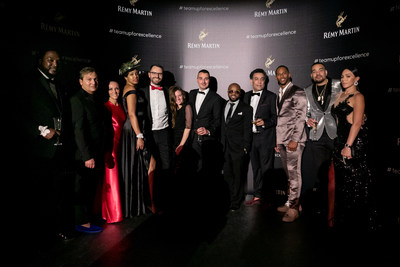 The brand's new platform reflects Rémy Martin's values of authenticity, audacity and generosity. "TEAM UP FOR EXCELLENCE" draws from these to pay homage to personal success through the various people who made it possible.

Remy Martin's philosophy of expert cognac making is a result many talents working together under the aegis of Baptiste Loiseau, the House's Cellar Master; just like a conductor, he coordinates the various steps of cognac elaboration: winegrowing, vinification, distillation, blending and ageing.

The House of Rémy Martin is a story of family, partners and collective success: André Hériard Dubreuil and André Renaud, Baptiste Loiseau and Pierrette Trichet, to name just a few. Over the years, teamwork has been at the heart of The House of Rémy Martin. It is a value close to the ethos of the brand, especially the younger generations: a need to be a part of a group and a desire to collaborate or co-create. Since 1724, the celebrated cognac House has been rooted in exception, producing cognac from both the Grande and Petite Champagne regions of France. Since 1966, Rémy Martin has had a contractual association, a multi-year partnership between the merchant and the wine grower, that formed the Alliance Fine Champagne.

A campaign to celebrate "excellence".

This quest of excellence has been the Rémy Martin trademark since 1724, a brand with the constant dedication of creating quality cognac. To continually achieve higher and further as a reflection of the Centaur, the brand's figurehead for 150 years.

At the core of this new campaign, two films were conceived by the Fred & Farid Paris agency and directed by Vellas, a Brazilian director chosen by the brand for his aesthetic and his ability to tell a well-paced, authentic and emotive story. These works reflect the contemporary idea of creating shared success.

"It's a wonderful project which was made through teamwork. The result is a film which shows the essence of our trades, the passion which bonds us together and drives us, and above all the evidence of working together for the better, the excellence of our cognac", comments Baptiste Loiseau, The Cellar Master.

The second film entitled "Start-up" takes place in the vibrant world of young, pioneering companies. It celebrates synergy, collective emulation around an original idea which will gradually come to fruition.

The new campaign draws on the rich, nearly 300-year history of Rémy Martin, while remaining entirely contemporary. "TEAM UP FOR EXCELLENCE" emphasises the superiority of Rémy Martin cognac with its greatest asset: Fine Champagne, the foundation stone of the House's global reach.

"Rémy Martin is more than just a brand. "It's a constellation of talent driven by that rarely-found feeling of belonging to a real family", stresses Augustin Depardon, Global Executive Director of Rémy Martin.

The "TEAM UP FOR EXCELLENCE" campaign will be launched with a celebration in Versailles, France on October 21st, 2019, bringing together one hundred guests who contribute to the success of Rémy Martin around the world and share the same uncompromising commitment to achieving excellence through collaboration in their respective arts. Notable guests included former National Football League wide-receiver, Victor Cruz, Grammy-award winning producer, Jermaine Dupri, Emmy-nominated producer, Tamra Simmons, American Disc Jockey and co-host of "The Breakfast Club" radio show, DJ Envy, hit record producer, Murda Beatz, amongst others. The campaign platform will be rolled out in the United States, China and Africa from 22 October.