Since October 1st, thousands of pilot hopefuls from 65 countries around the world have been battling it out on the DRL Simulator, a true-to-life drone racing sim that helps players fly FPV (First Person View) better in real life. This past Saturday, February 9th during the biggest FPV party of all time, the top 210 contestants went head-to-head in a live esports showdown at the HyperX Esports Arena Las Vegas at the Luxor Hotel. After an intense Round Robin, the fastest 24 players challenged each other during the Quarter Finals, 12 of whom made it to the nail-biting Semi Finals, aiming to secure a spot in the fiercely competitive 6-player Finals. Earning the most points while racing over a city bridge in the final heats of a Swatch map, twenty-eight-year-old gamer from Bloomington, Minnesota, Phluxy, was named the Swatch pilot for the 2019 DRL Allianz World Championship Season and given a professional drone racing contract for $75,000. Millions of fans will watch him race in DRL on premier sports networks in more than 90 countries later this year.

"I'm stoked to have been named the 2019 Swatch Pilot. It feels really surreal and I'm super happy to be able to fly in the 2019 DRL Allianz World Championship Season. Last year at the 2018 Swatch DRL Tryouts, I got fourth, and over the past year, I changed my mindset and the way I trained, putting in a minimum of three hours of practice on the DRL Simulator every day, and it really paid off," said Swatch Pilot Phluxy.

"We're incredibly excited to welcome DRL's newest Swatch Pilot, Phuxy, who went from player-to-pro overnight," said DRL CEO and Founder, Nicholas Horbaczewski. "Taking place on DRL's hyper-realistic drone racing sim, the Swatch DRL Tryouts is the only esport in the world that translates into real sports, further blending the digital and the real of the Sport of the Future."

Swatch released a statement, noting: "Continuing our global partnership with the Drone Racing League to run the 2019 Tryouts, Swatch offers everyone a chance to become the next professional drone pilot by participating in this digital tournament. We are pleased to announce that the winner, Phluxy, is the new official Swatch Pilot and wish him a successful 2019 DRL Allianz World Championship Season."

Last year, after packing in 264 hours of practice on the DRL Simulator, Santa Rosa, California native, Emmanuel "UFO" Moto, raced as the 2018 Swatch Pilot. He offered fans insights into his journey going from player to pilot in the Life of a Drone Racer video series. The 2017 Tryouts winner, Jacob "Jawz" Schneider, even landed a spot in both the 2018 and 2017 DRL Allianz World Championship finales, proving that extensive practice on the DRL Simulator can help pro racers fly to the top.

ABOUT SWATCH:Swatch, launched in 1983 by Nicolas G. Hayek, is a leading Swiss watch maker and one of the world's most popular brands. The first Swatch watches surprised everyone with their revolutionary concept, creative design and provocative spirit. The brand philosophy is based on color, movement, lightness and transparency, which can be seen in every Swatch product and project. Today Swatch continues to innovate and surprise with new models, collections and special editions. The brand maintains a strong presence in the world of sports with its commitment to snowboarding, freeskiing, surfing, beach volleyball, mountainbike slopestyle, and drone racing. Right from the start, Swatch connected with art and artists, and Swatch watches remain a prominent canvas for artists from a broad range of disciplines. 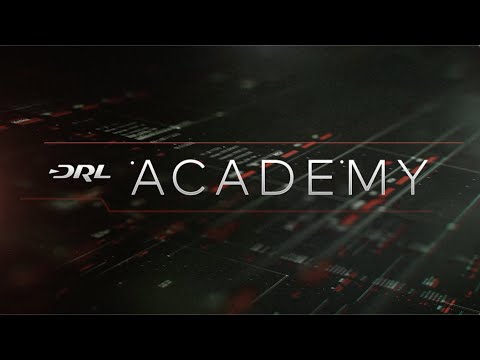 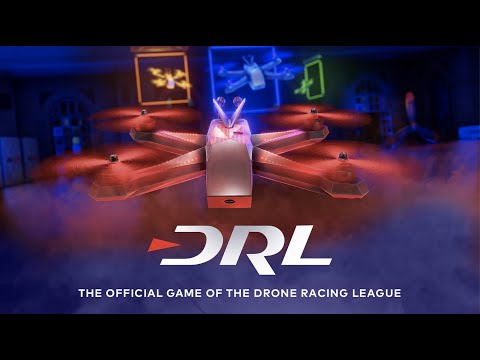