DENVER, May 6, 2019 /PRNewswire/ -- Massively influential and enormously popular, "Easy Rider" became the film event for an entire generation when it was released on July 14, 1969, less than a week before a human being landed on the moon – and for the film industry, "Easy Rider" turned out to be as significant as that event. Now, exactly 50 years after it became a cultural touchstone, "Easy Rider" is returning to movie theaters across the country for two days only: Sunday, July 14, and Wednesday, July 17.

Tickets for "Easy Rider" can be purchased today at www.FathomEvents.com and at participating theater box offices.

Fathom Events and Sony Pictures Entertainment present "Easy Rider" in more than 400 movie theaters at 4:00 p.m. and 7:00 p.m. local time each day. For a complete list of theater locations, visit the Fathom Events website (theaters and participants are subject to change).

"In 1969, I went looking for America," said star Peter Fonda, who co-wrote the film with Terry Southern and director Dennis Hopper. "Fifty years later, I'm still looking …" The Fathom presentation will also include a brand-new, exclusive introduction by Fonda.

A massive box-office hit when it was released, "Easy Rider" did more than impress a generation of young, disillusioned Americans, who had never seen themselves represented in film quite as accurately before. The film was also a critical hit, The New York Times called it "A statement on film," and Hopper received the First Film Award at the 1969 Cannes Film Festival.

Fifty years later, "Easy Rider" returns to the South of France where Peter Fonda will present a restored 4K version of the film from its original 35mm original picture negative this month at Cannes Classics 2019. The restoration, which will be used for the Fathom Events screenings, was done by Sony Pictures Entertainment in collaboration with Cineteca di Bologna.

Co-star Jack Nicholson and the film's screenplay were both nominated for Oscars®. In 1998, "Easy Rider" was added to the National Film Registry, and the iconic movie is also part of the American Film Institute's list of 100 best American films.

"A seminal counterculture film that spoke for a generation, 'Easy Rider' captured the imagination and social consciousness of the late '60s," said Fathom Events Vice President of Studio Relations Tom Lucas. "On the big screen fifty years later, the film continues to resonate, doing so beautifully in its new 4K restoration."

Academy Award®" and/or "Oscar®" is the registered trademark and service mark of the Academy of Motion Picture Arts and Sciences. 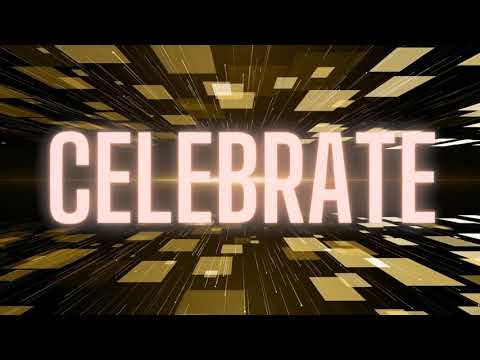