ZURICH, June 14, 2019 /PRNewswire/ -- The Geneva Association, the global organisation of insurance and reinsurance Chief Executive Officers (CEOs), is announcing today the election of four new Board members. They are: 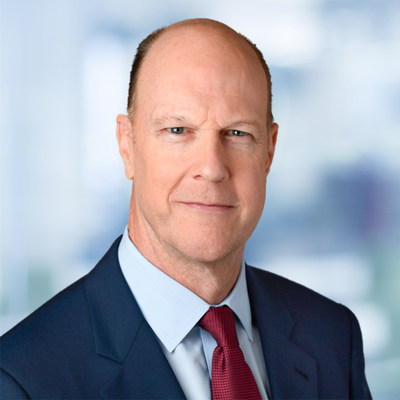 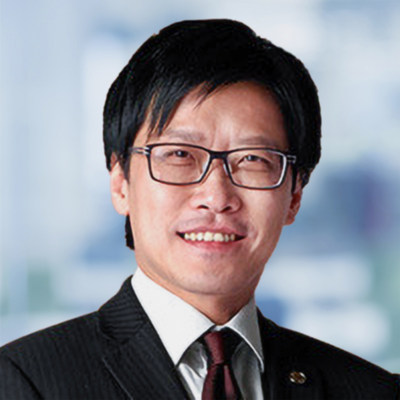 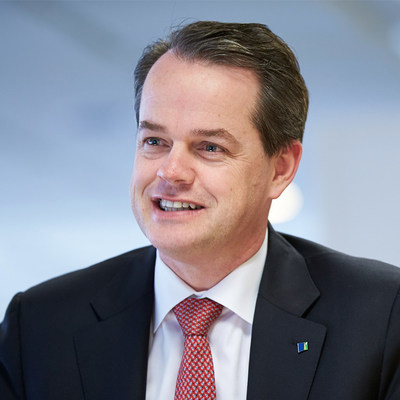 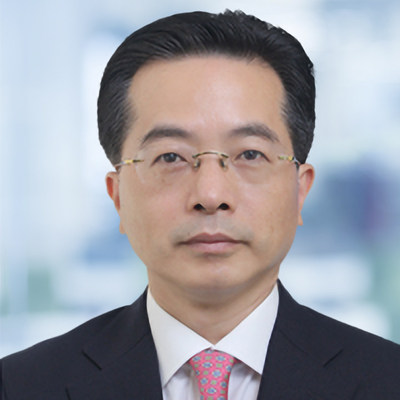 These four members were elected at the Geneva Association's 46th General Assembly which took place in Buenos Aires on May 30th 2019.

Charles Brindamour, Chairman of The Geneva Association, said: "I am pleased that such prominent insurance leaders have accepted to serve on our Board of Directors. Yuansiong Lee, Charles F. Lowrey, Jianmin Miao and Maurice Tulloch bring with them a wealth of experience and backgrounds; their voices will be a tremendous addition to our Board in times of unprecedented economic, social, environmental and technological changes for the industry."

Jad Ariss, Managing Director of The Geneva Association, commented: "As we energize our value proposition for the insurance industry, our work will greatly benefit from the insights of our new Board members. I look forward to working with them and the rest of the Board to consolidate The Geneva Association's mission as a forward-looking thought leader on global trends impacting the insurance industry and a promoter of the contributions of insurance to economies and societies."

Maurice Tulloch is CEO of Aviva plc. He was most recently CEO, International Insurance and had responsibility for Aviva's operations in France, Canada, Ireland, Italy, Poland, Turkey and India. Mr Tulloch was previously CEO of Aviva UK and Ireland General Insurance businesses. Prior to that he was President and CEO of Aviva Canada. Mr Tulloch is a Chartered Professional Accountant and holds an MBA from Heriot-Watt University in Edinburgh and a BA in Economics from the University of Waterloo.

Visit our websiteDownload the press release@TheGenevaAssoc