PHOENIX, Oct. 21, 2019 /PRNewswire/ -- In celebration of its 90th anniversary, the Heard Museum is hosting an original exhibition: David Hockney's Yosemite and Masters of California Basketry beginning on Oct. 28, 2019. Yosemite Valley is the shared inspiration and connection point between the work of one of the greatest living artists and the Miwok and Mono Lake Paiute women who created some of the most spectacular examples of California basketry from the early to mid-20th century. 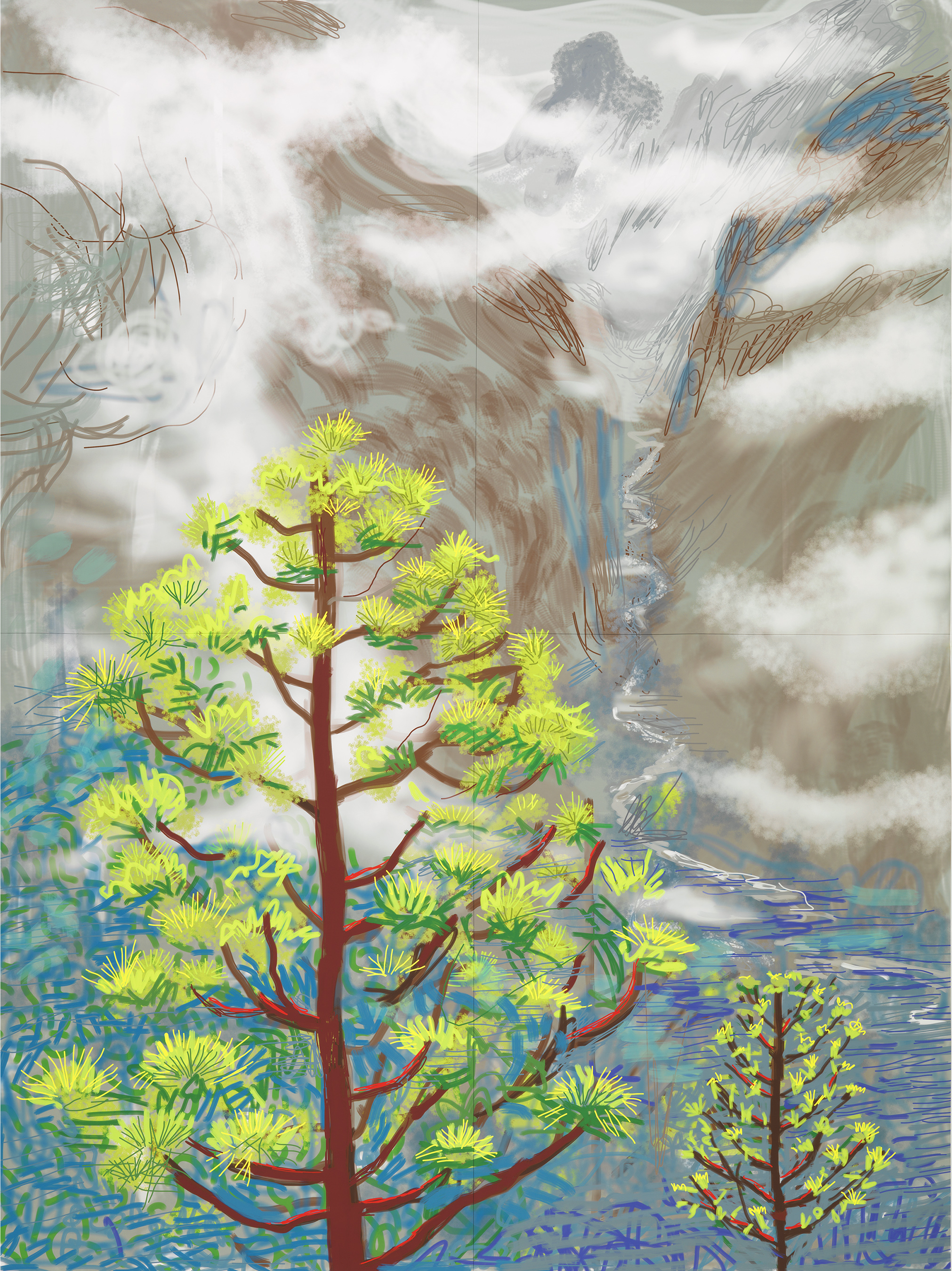 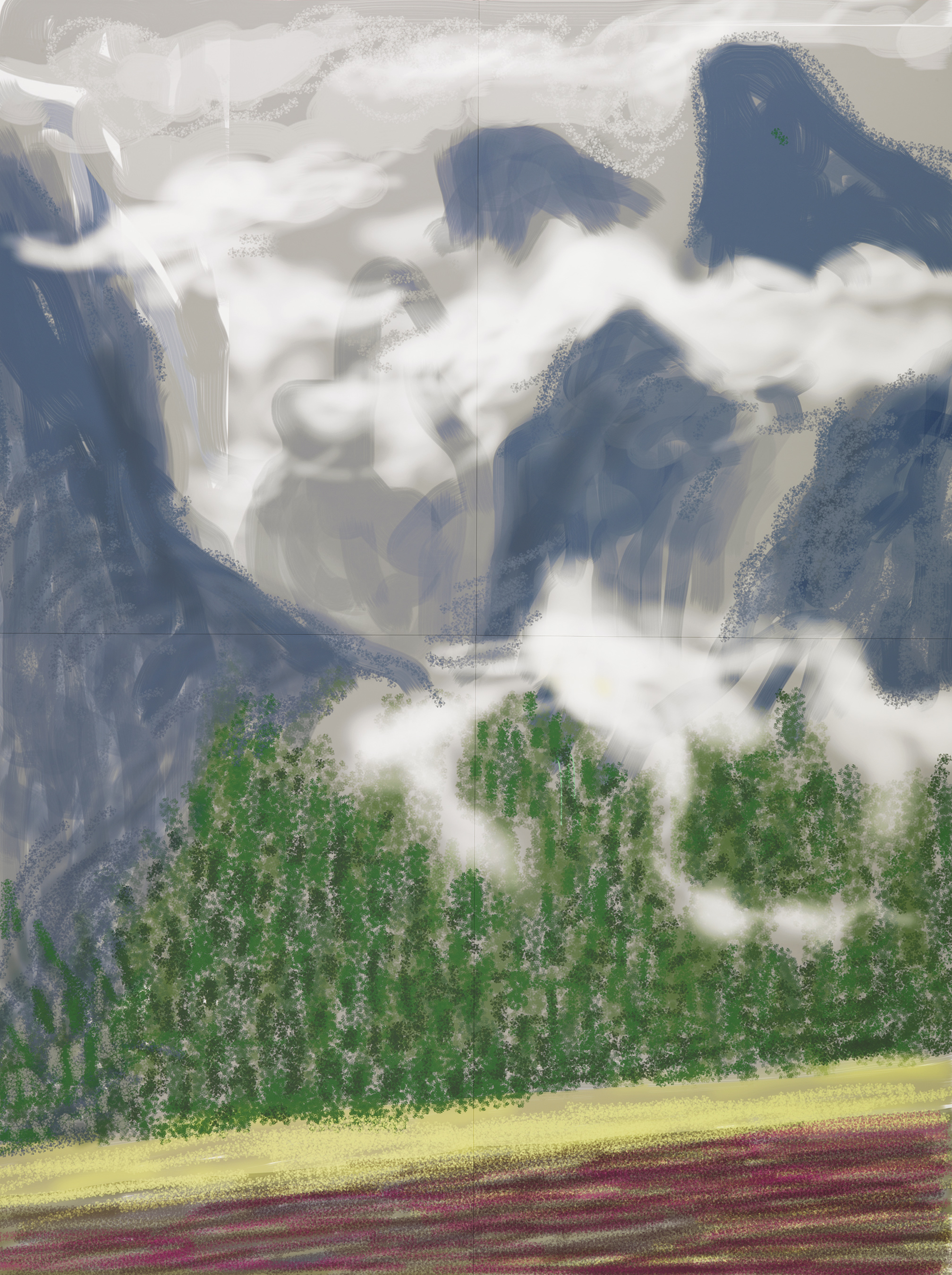 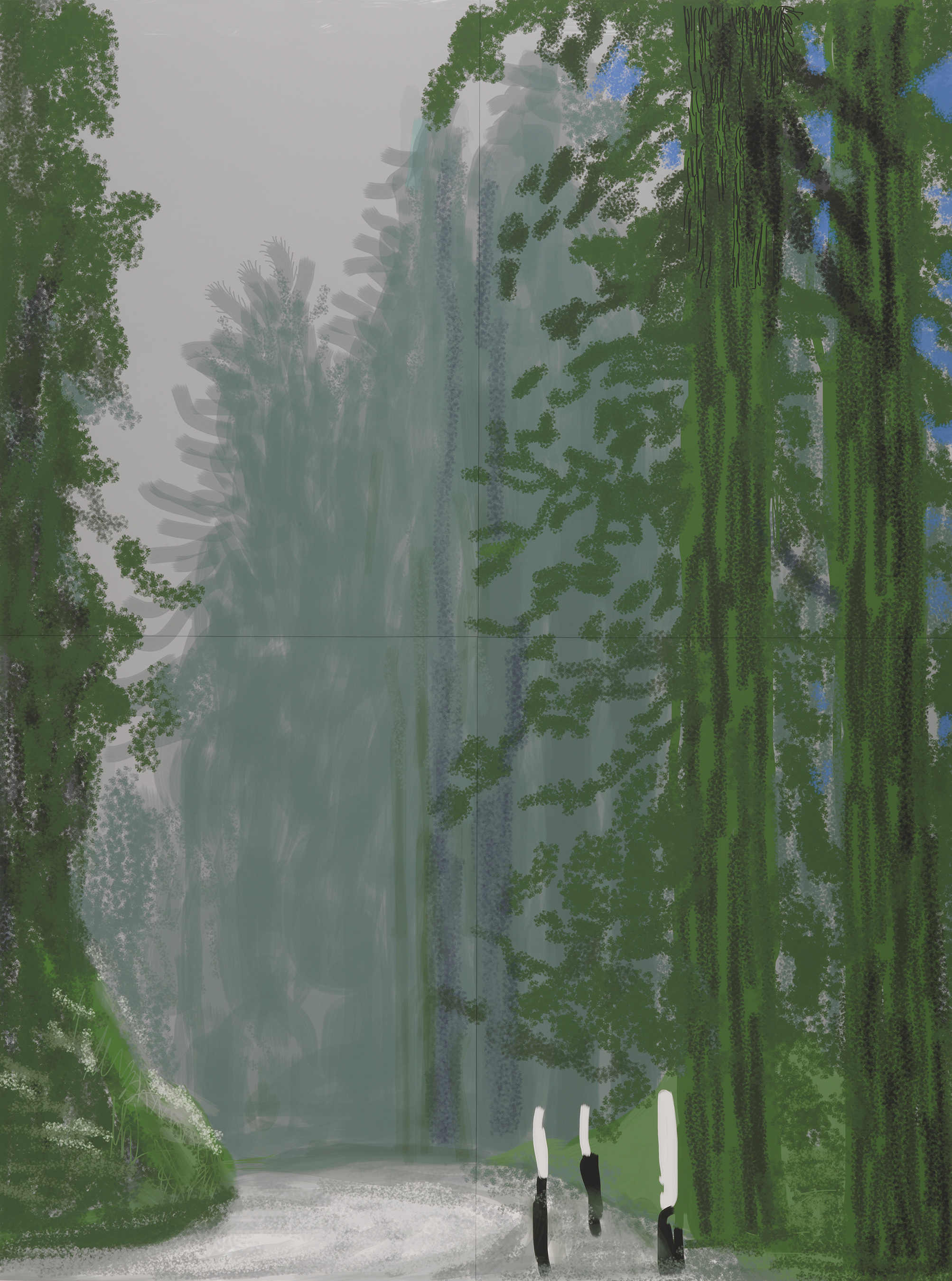 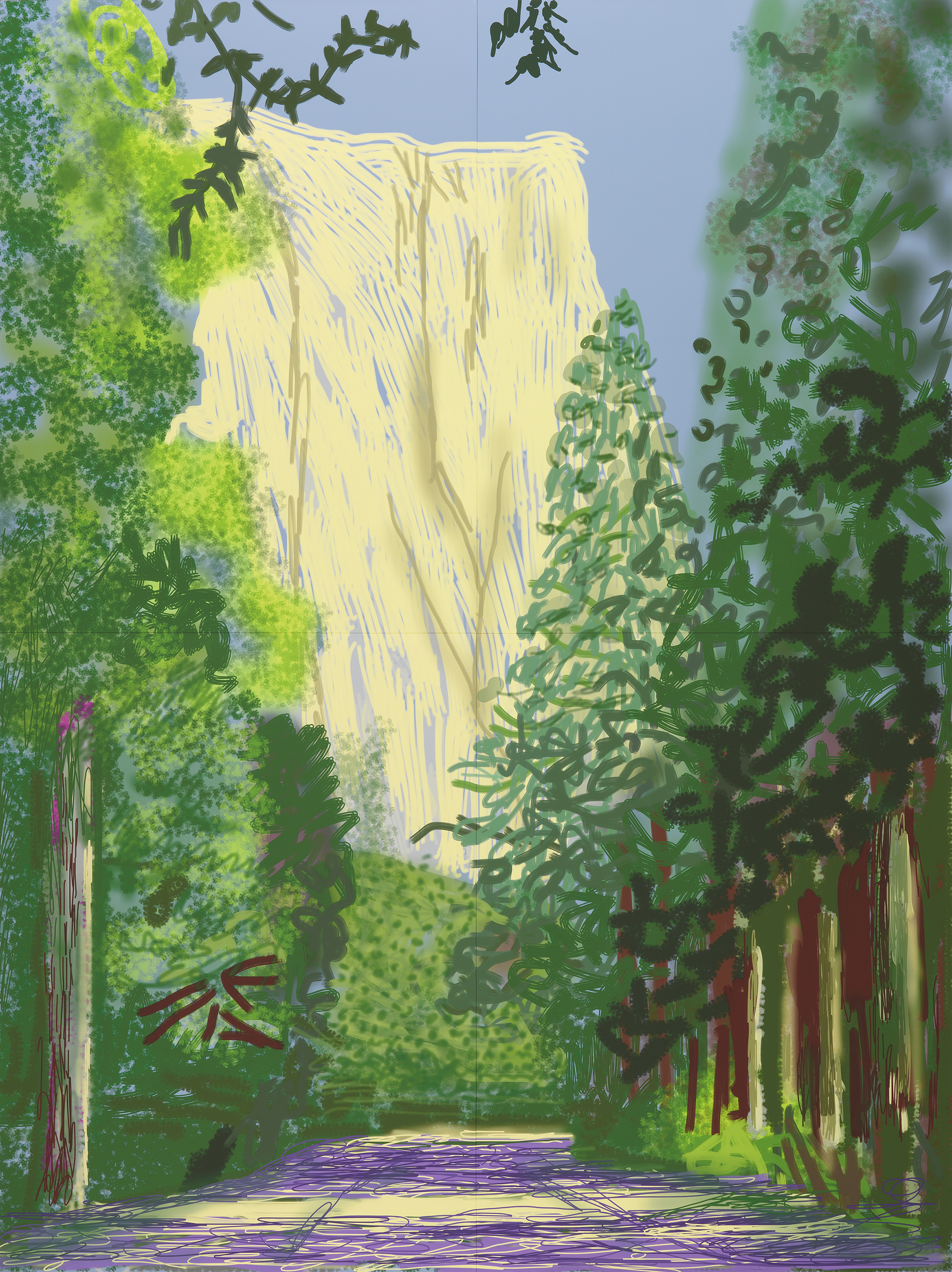 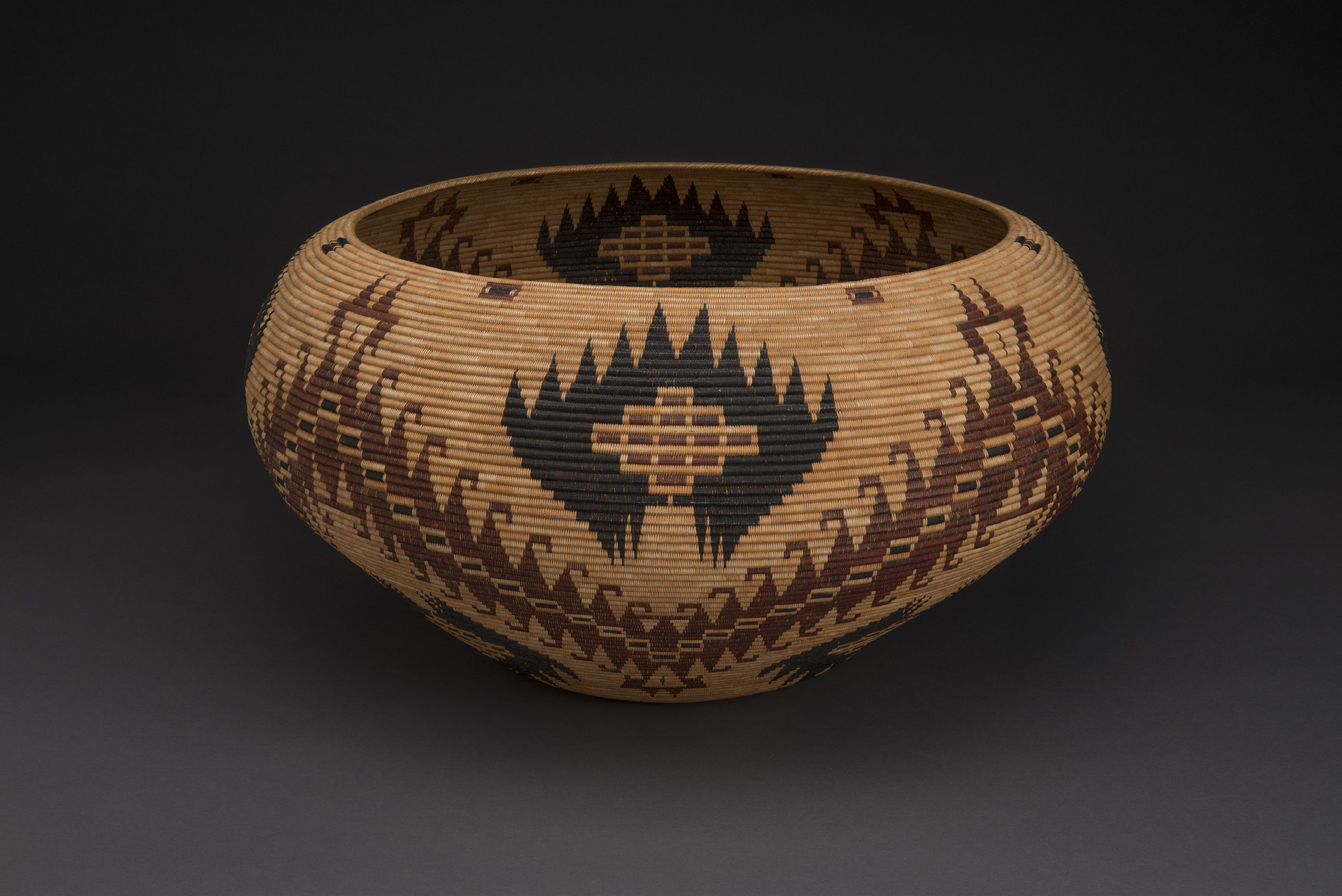 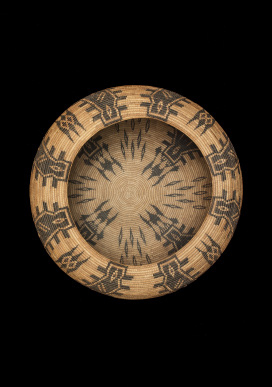 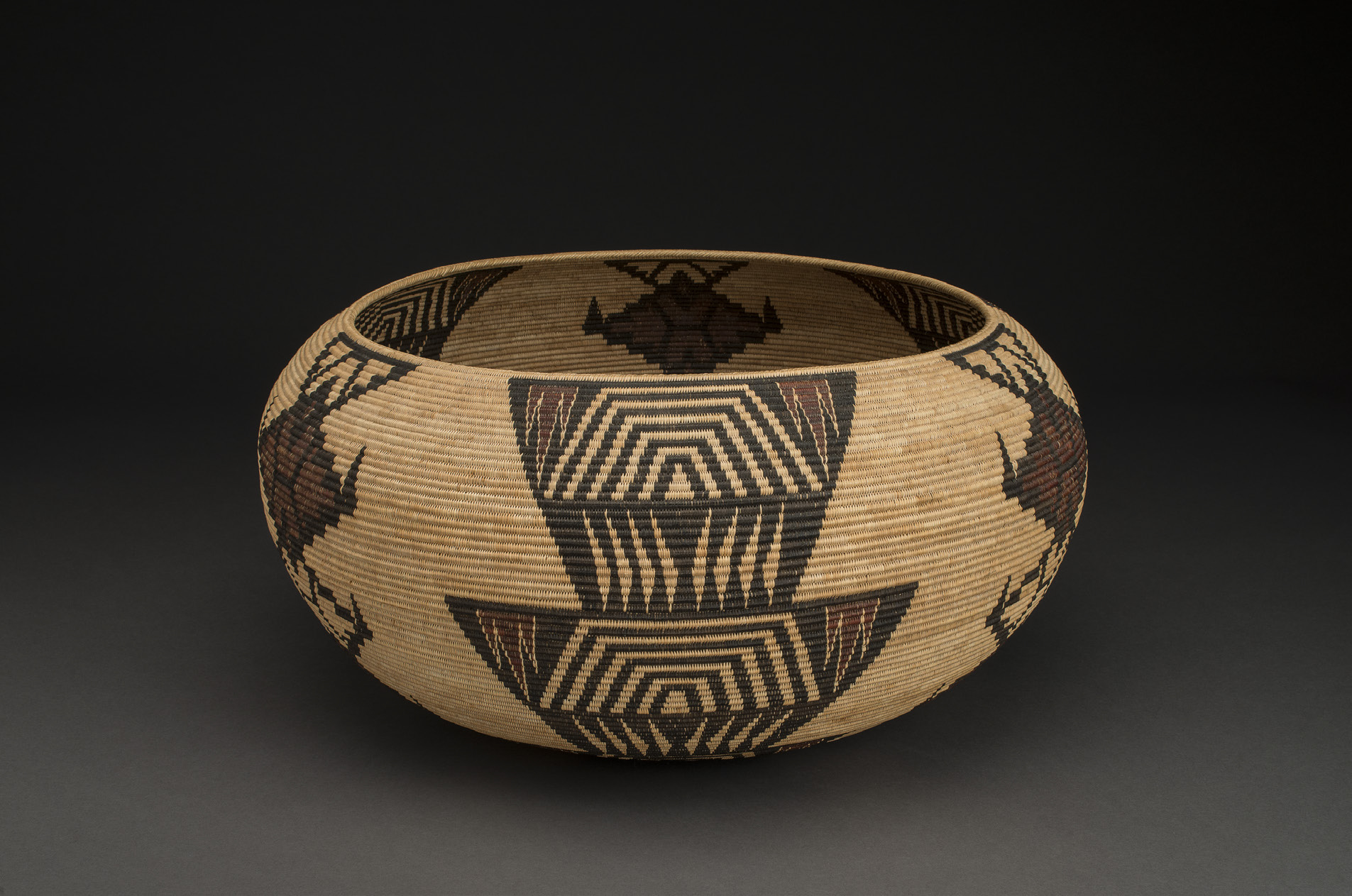 "The Heard Museum is honored to present the work of David Hockney in Phoenix, together with the outstanding work made by Indigenous artists of the Yosemite Valley," said David M. Roche, Heard Museum Dickey Family Director and CEO. "David Hockney's Yosemite and Masters of California Basketry realizes our vision of bringing a piece of Yosemite to Phoenix through the work of exceptional artists- who, despite working a century apart, drew their inspiration from one of the nation's most iconic landmarks."

The exhibition highlights the impact that Yosemite has had over time and space on artistic production, from the Valley's original Indigenous inhabitants to one of today's most influential working artists. Included in the exhibition are more than 20 stunning examples of Mono Lake Paiute and Miwok basketry, made by nine different women artists. The exhibition pairs the work of basket weavers such as Lucy Telles, Carrie Bethel and Tina Charlie with 24 of Hockney's original iPad drawings, The Yosemite Suite, made during his visit to Yosemite National Park in 2010, and five additional drawings made on a subsequent trip in 2011. Also on display are rarely seen photographic collages made by Hockney in the 1980s, all of which reflect his inspired visual interpretation and continuing engagement with the landscape. The exhibition also illustrates how technology has been used in artistic production, from the sophisticated technology of basketry to digital technologies like the iPad.

The exhibition is situated against the backdrop of Yosemite Valley's history. From the first contact between Indigenous tribes in the region and Euro-American settlers, the California Gold Rush, the Mariposa War and through the Yosemite Indian Field Days, the exhibition highlights how Indigenous and non-Indigenous artists interpret the landscape through visual culture and fine art. This exhibition is organized by Heard Museum Director of Research Ann Marshall, Ph.D., and Heard Museum Fine Arts Curator Erin Joyce.

David Hockney (b. Bradford, England, 1937) is considered one of the preeminent draftsmen of the 20th and 21st centuries and is often referred to as Britain's greatest living artist. His work, in an astonishing variety of media, has been shown in solo exhibitions and retrospectives around the world for more than five decades. Among his many awards and distinctions, he was included in the 2012 New Year's Honours List of Her Majesty Queen Elizabeth II—the Order of Merit, the United Kingdom's most prestigious honor for achievement in the arts, held by only 24 living recipients. In October 2018, Westminster Abbey unveiled a stained-glass window to honor Queen Elizabeth II as the longest-reigning monarch in history; Hockney designed the Queen's Window on the iPad. In 2019, David Hockney was listed as one of Time Magazine's TIME 100: The Most Influential People.

David Hockney's Yosemite and Masters of California Basketry opens to the public Monday, Oct. 28, 2019 and runs through April 5, 2020 at the Heard Museum. For more information please visit Heard.org/hockney.

About the Heard MuseumSince its founding in 1929, the Heard Museum, a private non-profit organization, has grown in size and stature to become recognized internationally for the quality of its collections, world-class exhibitions, educational programming and its unmatched festivals. Dedicated to the advancement of American Indian art, the Heard successfully presents the stories of American Indian people from a first-person perspective, as well as exhibitions that showcase the beauty and vitality of indigenous cultures expressed through art.