LOS ANGELES, April 20, 2015 /PRNewswire/ -- The Ocean Cleanup, founded by the Dutchman Boyan Slat (1994) who invented a method aimed at cleaning up the Great Pacific Garbage Patch, today announced its next major project: the Mega Expedition, in which up to 50 vessels will collect more plastic measurements in three weeks than have been collected in the past 40 years combined. 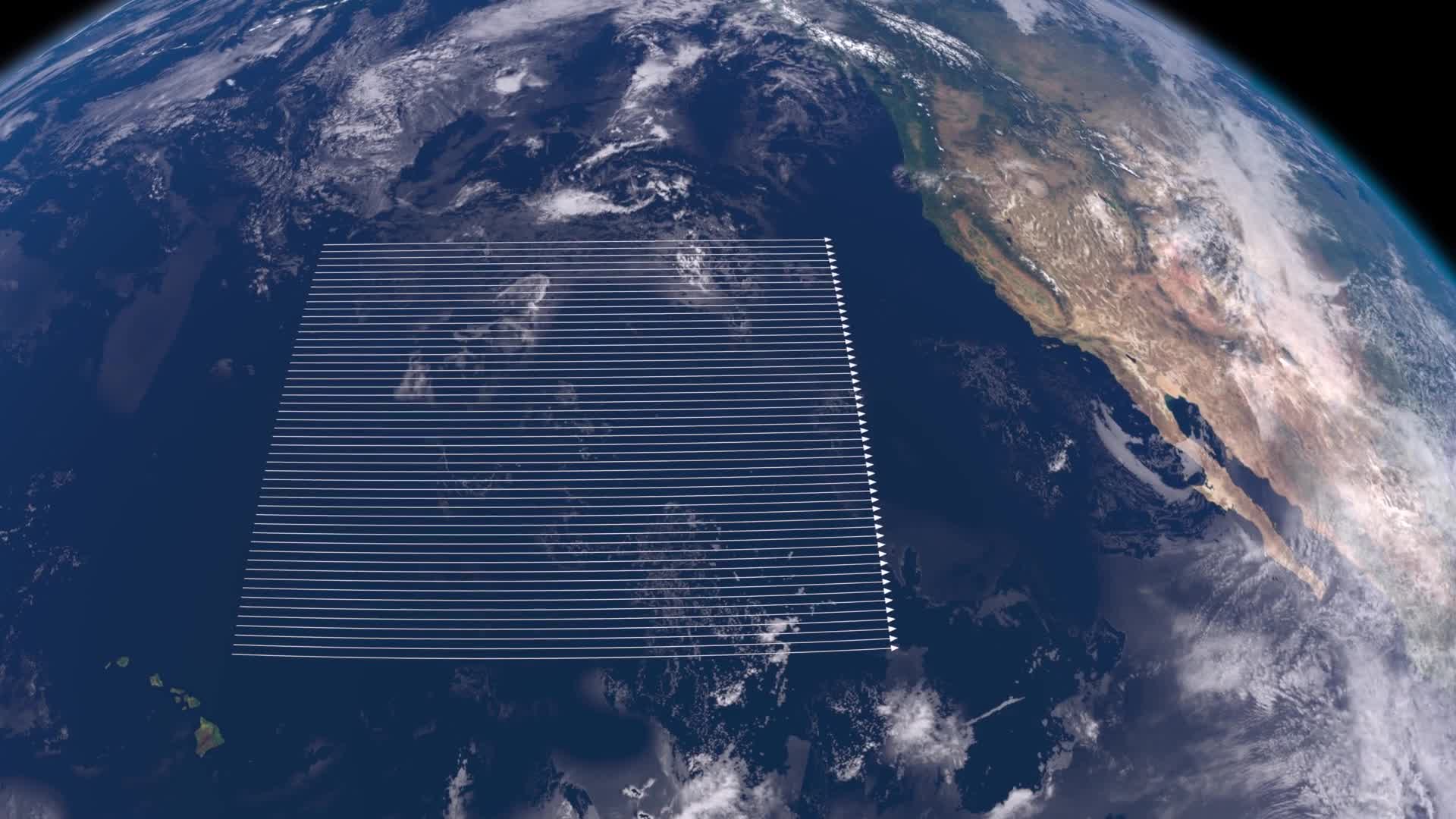 The Mega Expedition will take place in August 2015, in which up to 50 vessels will cover a 3,500,000 km² area between Hawaii and California in parallel, creating the first high-resolution map of plastic in the Pacific Ocean.

The expedition, an initiative of The Ocean Cleanup, is supported by the world-famous Transpac sailing race, which is assisting in the recruitment of vessels. The City of Los Angeles will welcome the expedition to its port by the end of August.

Eric Garcetti, Mayor of Los Angeles: "Increasing our scientific understanding of the Great Pacific Garbage Patch is essential to developing effective solutions. It's this type of creative and large-scale thinking that we need to tackle problems like this. We're proud to be welcoming the Mega Expedition to the Port of Los Angeles this year."

Boyan Slat, founder and CEO of The Ocean Cleanup: "When you want to clean the oceans, it is important to know how much plastic is out there. Right now, estimates vary orders of magnitude, due to the small amount of measurements, which furthermore have been taken over very long period. The Mega Expedition will allow us to produce the first-ever high-resolution estimate of the amount of plastic inside the Great Pacific Garbage Patch and we are grateful for the Mayor's and Transpac's support. This enables us to continue preparing the passive cleanup technology for our first ocean pilot, taking place in the first half of 2016."  Skippers and vessel owners can still sign up to participate.

Boyan Slat is currently located in Los Angeles and available for interviews on April 20.

About The Ocean Cleanup Founded in 2013 by Boyan Slat (1994), The Ocean Cleanup is a Dutch-registered non profit foundation aimed at developing technologies to extract, prevent and intercept plastic pollution. The Ocean Cleanup's goal is to accelerate the world's fight against oceanic plastic pollution, by initiating the largest cleanup in history. The organization published the results of its year-long study into the feasibility of large-scale, passive and efficient removal of plastic pollution from the Great Pacific Garbage Patch. It then raised over $2 million from 38,000 people in 160 countries, in a successful non-profit crowd funding campaign .

In November 2014 Boyan received the United Nations' highest environmental award by Secretary-General Ban Ki-moon. Also, he has been recognised as one of the 20 Most Promising Young Entrepreneurs Worldwide (Intel EYE50).

How it worksInstead of going after the plastic - which would take many thousands of years and billions of dollars to complete - The Ocean Cleanup will use a 100 km-long floating barrier to let the ocean currents concentrate the plastic themselves. Computer modelling indicates that a single system deployed for ten years will remove almost half of the Great Pacific Garbage Patch.