BROOMFIELD, Colo., Oct. 29, 2019 /PRNewswire/ -- Webroot, a Carbonite (NASDAQ: CARB) company, released its third annual Nastiest Malware list, shedding light on 2019's worst cybersecurity threats. From ransomware strains and cryptomining campaigns that delivered the most attack payloads to phishing attacks that wreaked the most havoc, it's clear that cyber threats across the board are becoming more advanced and difficult to detect. Consumers and businesses alike need to become savvier and take cybersecurity education seriously in order to limit their risk. 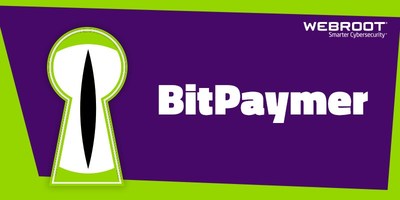 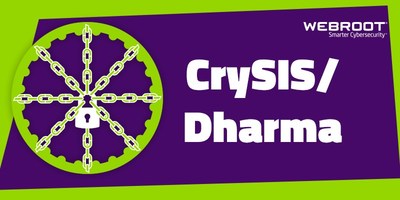 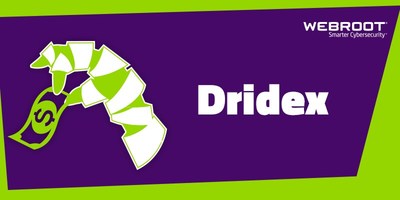 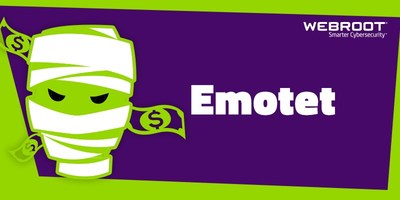 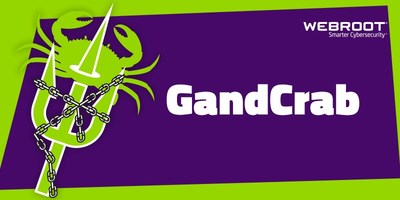 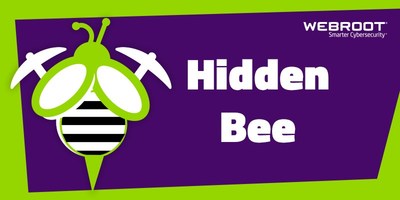 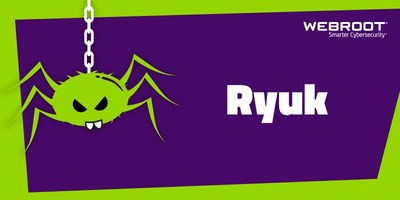 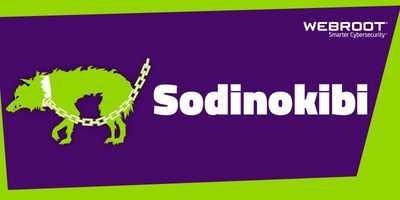 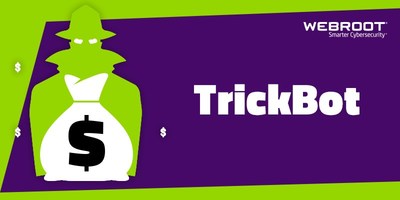 Dive into the Nastiest Malware of 2019: wbrt.io/nastiestmalware2019

Ransomware – Ransomware continued to see success by evolving a more targeted model initially adopted in previous years. SMBs remain a prime target as they struggle with limited security budget and skills. Whether its phishing attacks targeting employees or brute forcing unsecured RDP, ransomware is as effective as ever, cementing its place on our list for another year. The nastiest include:

Botnets – Botnets remained a dominant force in the infection attack chain. No other type of malware delivered more payloads of ransomware or cryptomining. The three nastiest include:

Cryptomining & Cryptojacking – The explosive growth of cryptojacking sites in 2017-2018 is gone. Cryptomining will not die entirely, however, because it is low-risk, guaranteed money, while also less "malicious" and profitable than ransomware. The nastiest campaigns of 2019 include:

"It comes as no surprise that we continue to see cybercriminals evolve their tactics. They may be using the same strains of malware, but they are making better use of the immense volume of stolen personal information available to craft more convincing targeted attacks. Consumers and organizations need to adopt a layered security approach and not underestimate the power of consistent security training as they work to improve their cyber resiliency and protection."