NEW YORK, Aug. 25, 2020 /PRNewswire/ -- The New York Islanders Hockey Club has seen ticket demand skyrocket over the last month. Last week was the all-time record for Islanders season ticket sales, driven by the team's first round series win and by the recent launch of UBS Arena at Belmont Park. Only 20 percent of season tickets remain available for the inaugural 2021-22 NHL season. 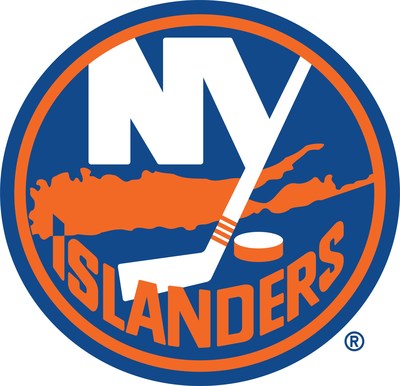 "As the team heads into the second round of the playoffs, the unprecedented demand for season tickets adds a new level of excitement about the team. The support from our loyal Islanders fans across the metro NY region has been tremendous," said Islanders Co-Owner Jon Ledecky.

The Islanders also expect to be sold out of premium inventory by early next year. UBS Arena at Belmont Park has sold more than one-third of its suite inventory in the last two weeks.

Additional information on season ticket memberships and UBS Arena can be found at newyorkislanders.com/ubsarena.

The Islanders play in the Metropolitan Division of the National Hockey League's Eastern Conference and have had nine members inducted into the Hockey Hall of Fame.

The Islanders Children's Foundation has helped countless youngsters in need around the world since its inception. Donations are raised through the efforts of our players, management and employees, along with our fans and sponsors.

OVG is focused on being a positive disruption to business as usual in the sports and live entertainment industry and currently has eight divisions across six global offices (Los Angeles, New York, London, Seattle, Austin, and Philadelphia).