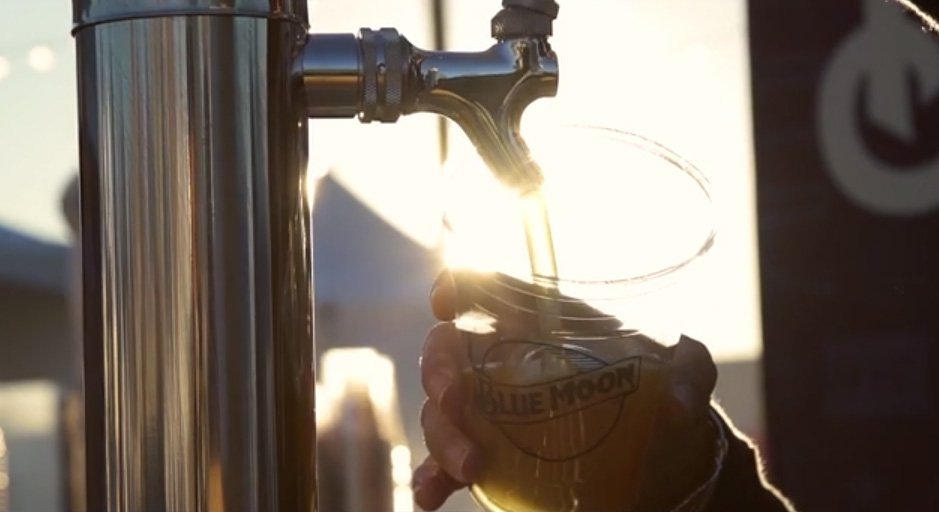 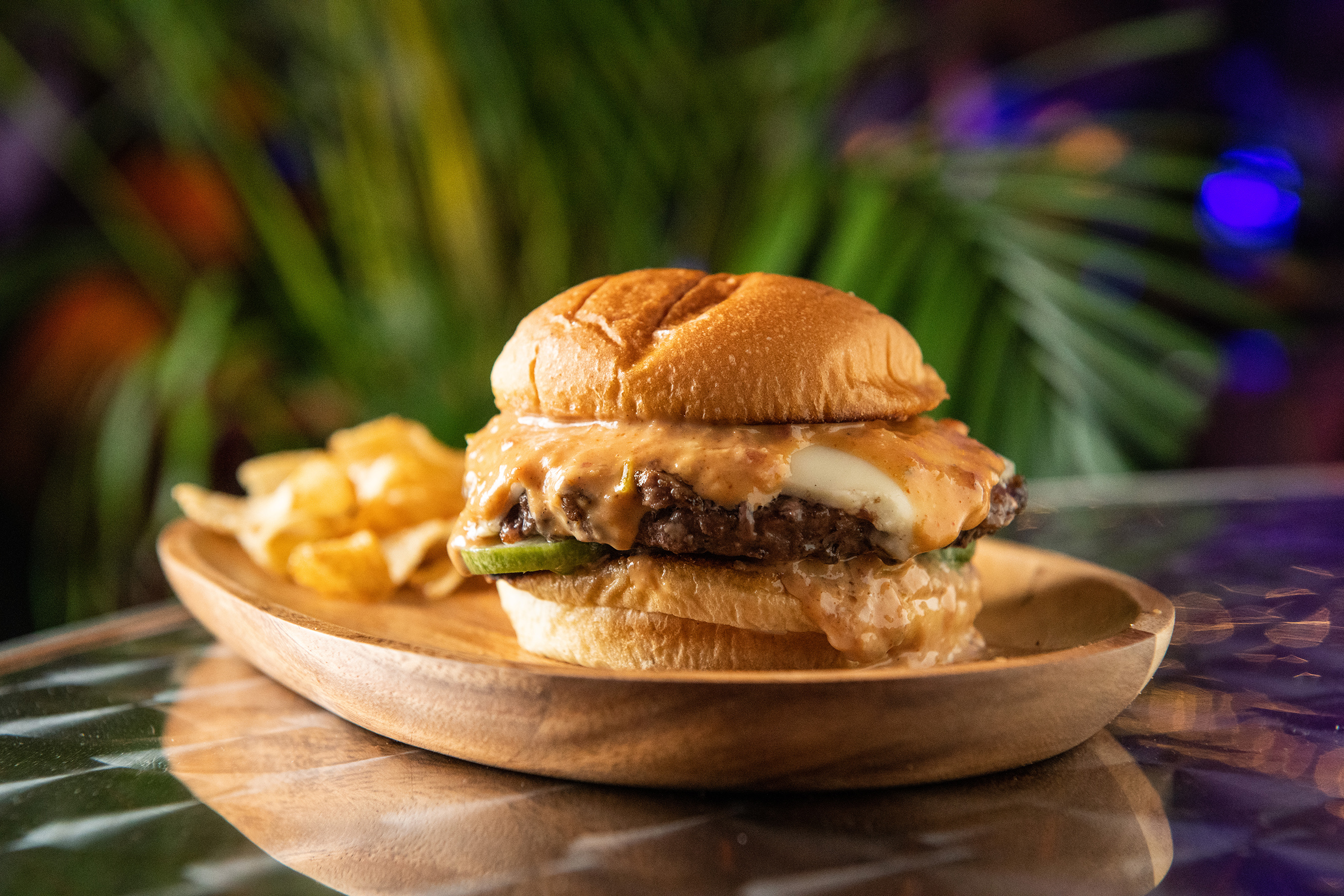 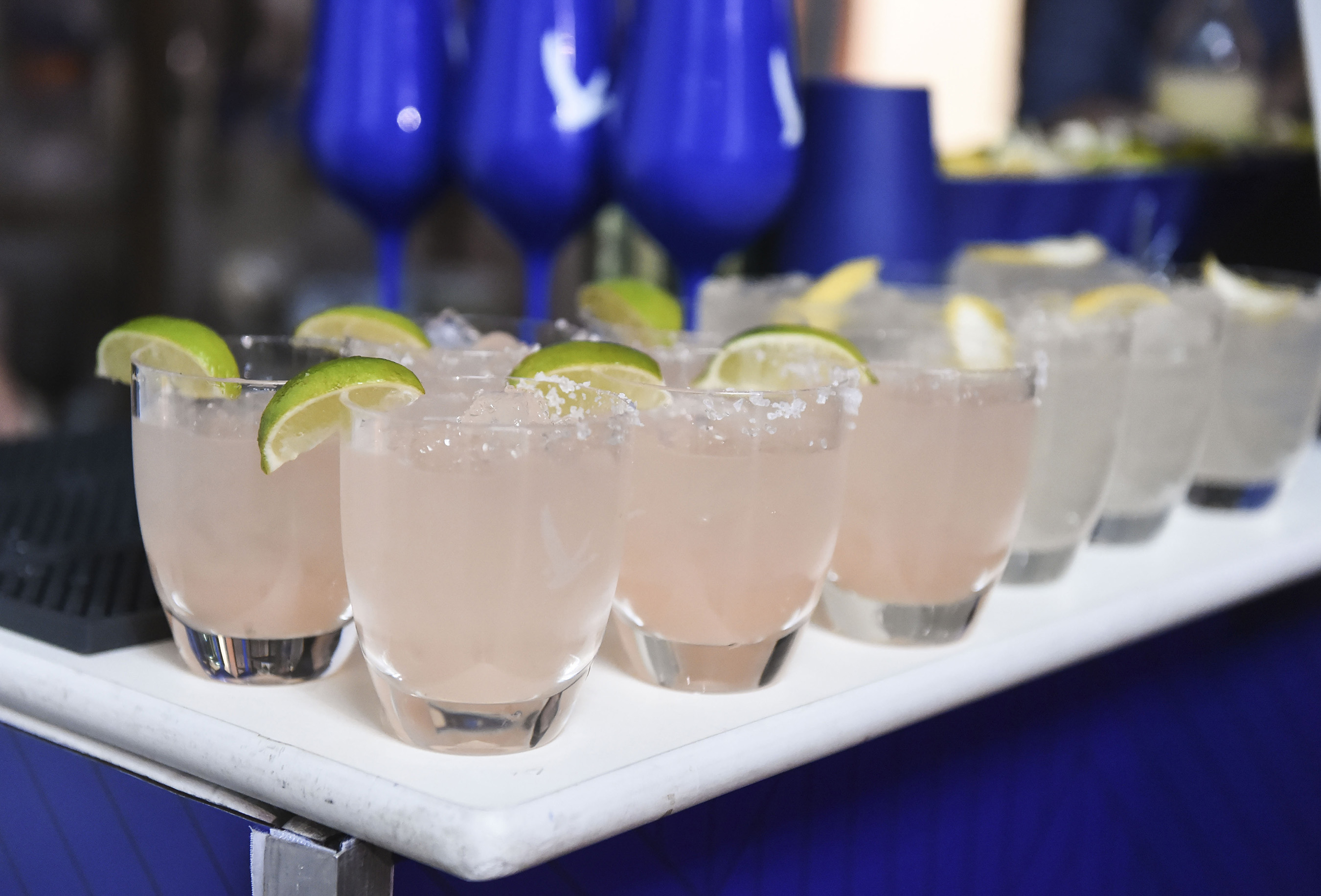 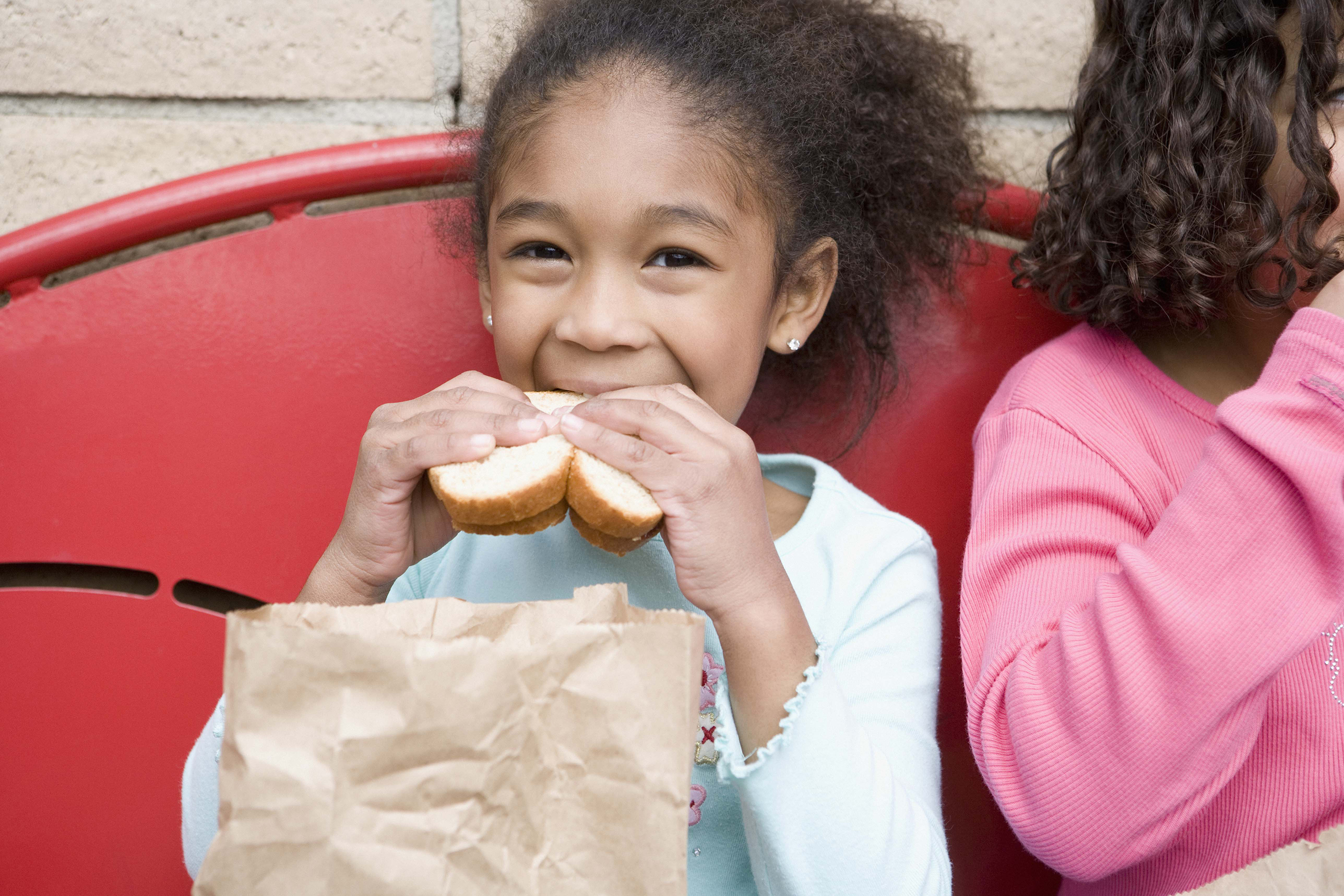 Gourmands looking to switch things up can select from the Festival's iconic pier parties taking place at Hudson River Park's Pier 97, including:

On Friday, October 11, NYCWFF's signature tasting at Pier 94 opens to industry members during Beverage Media presents Southern Glazer's Wine & Spirits Trade Tasting hosted by Wine Spectator. Interested members of the trade can register online to attend any of the following panels for free during this event:

Night-owls can pick from several events to quench their palate, including: