PLANO, Texas, Sept. 3, 2019 /PRNewswire/ -- When the Toyota Prius launched 20 years ago, it quickly became the definition of hybrid. Twenty years later, the evolution of Prius continued as Toyota proudly introduced the 2019 Prius with available AWD-e, a first in its class. 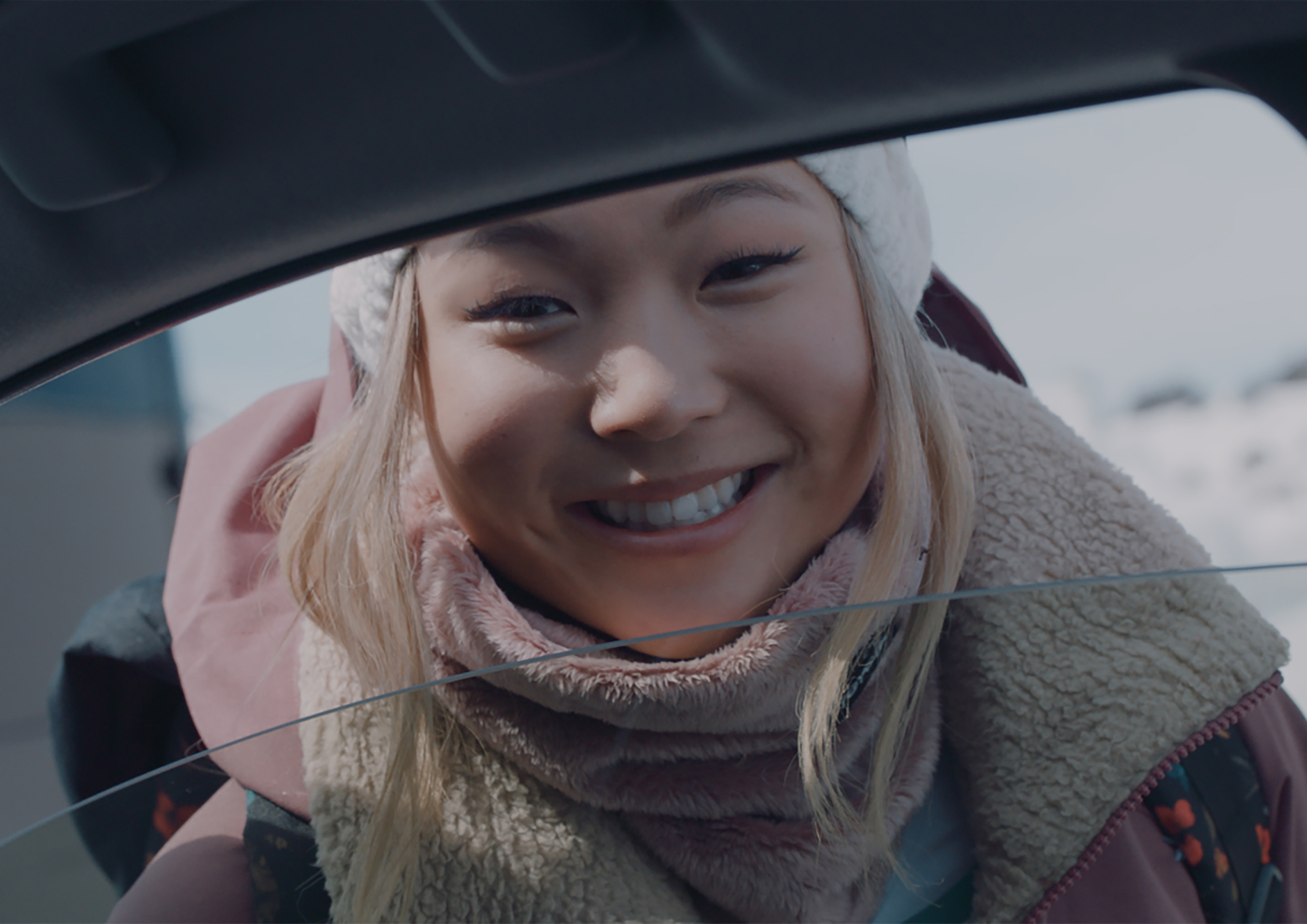 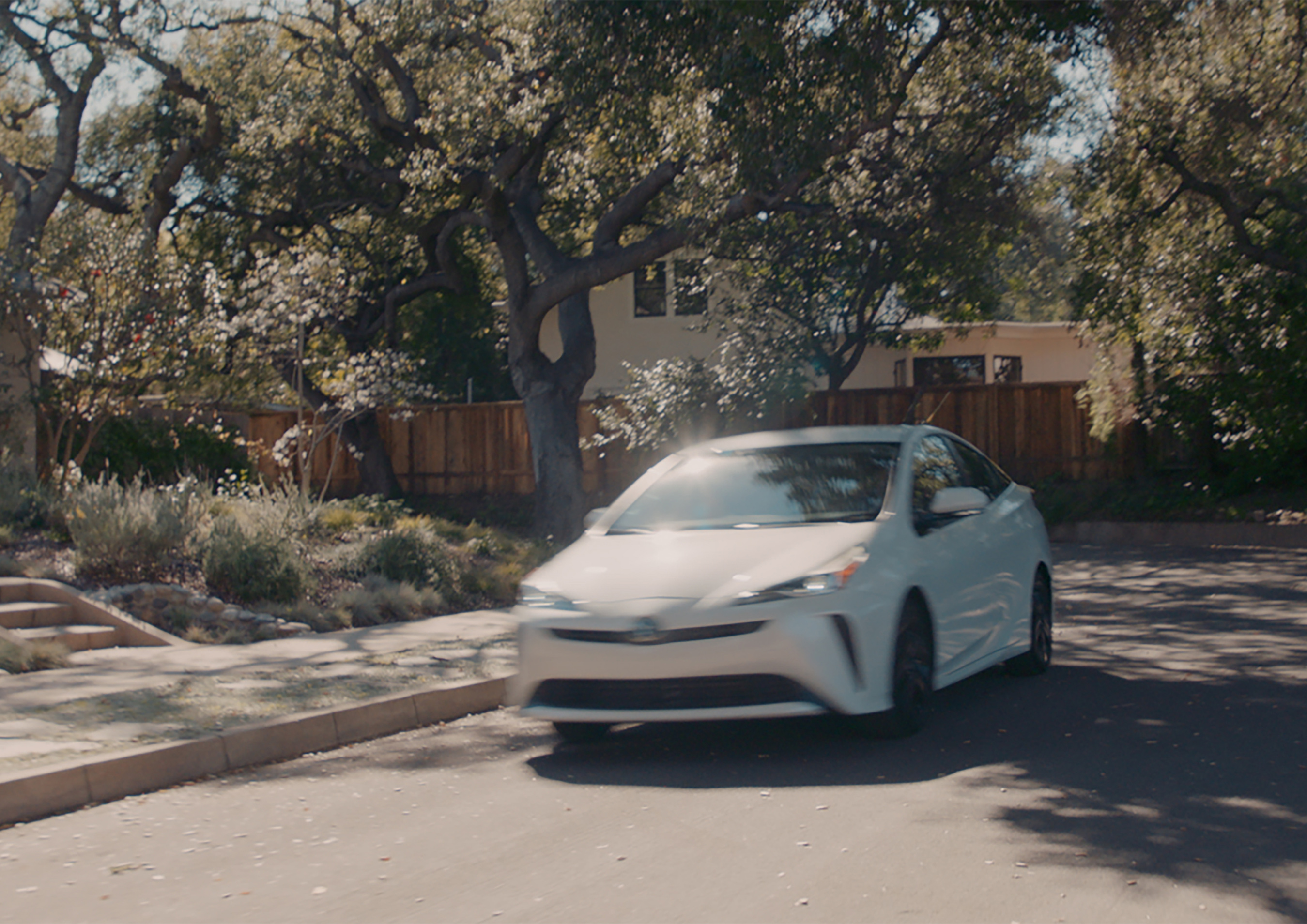 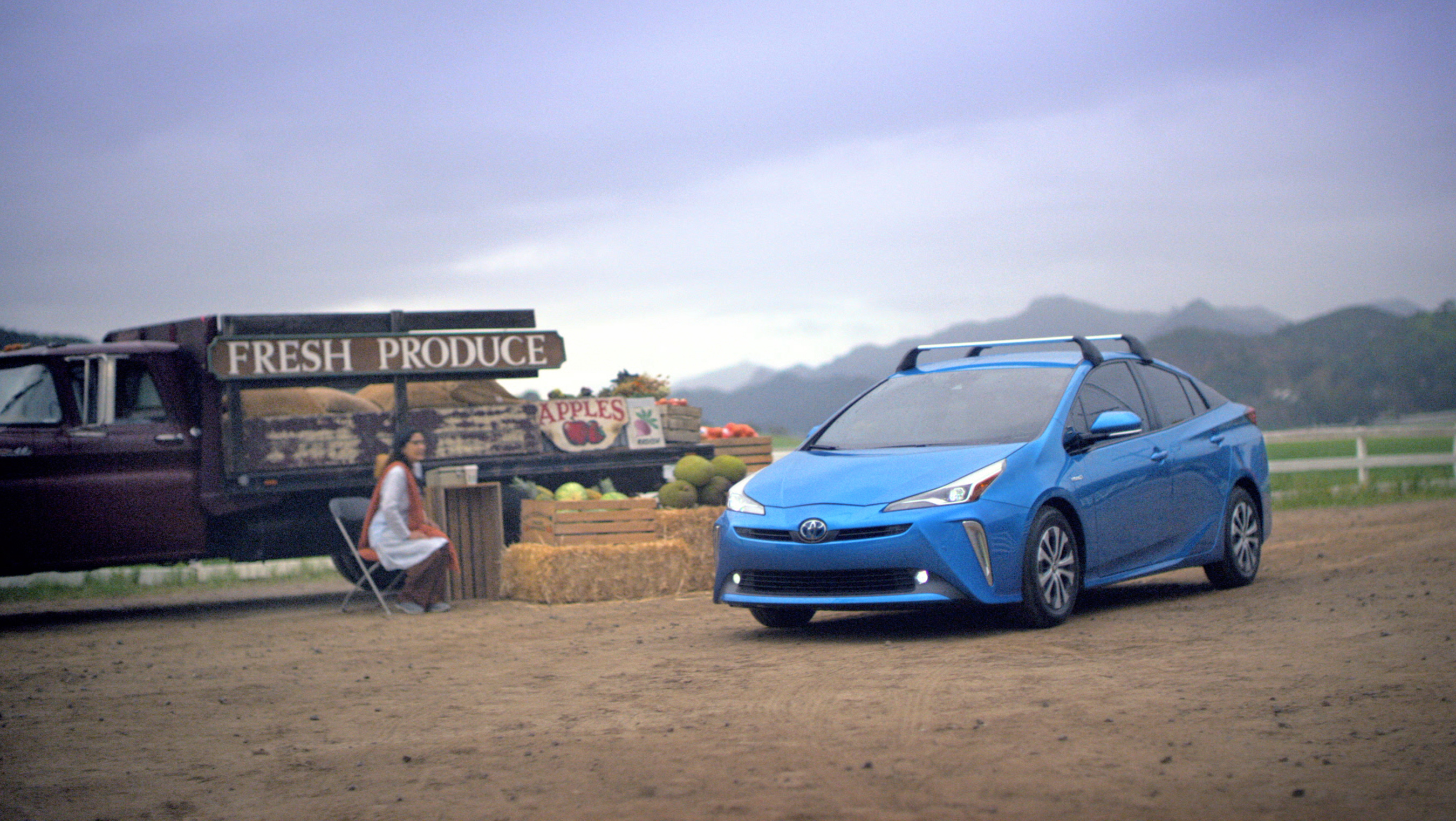 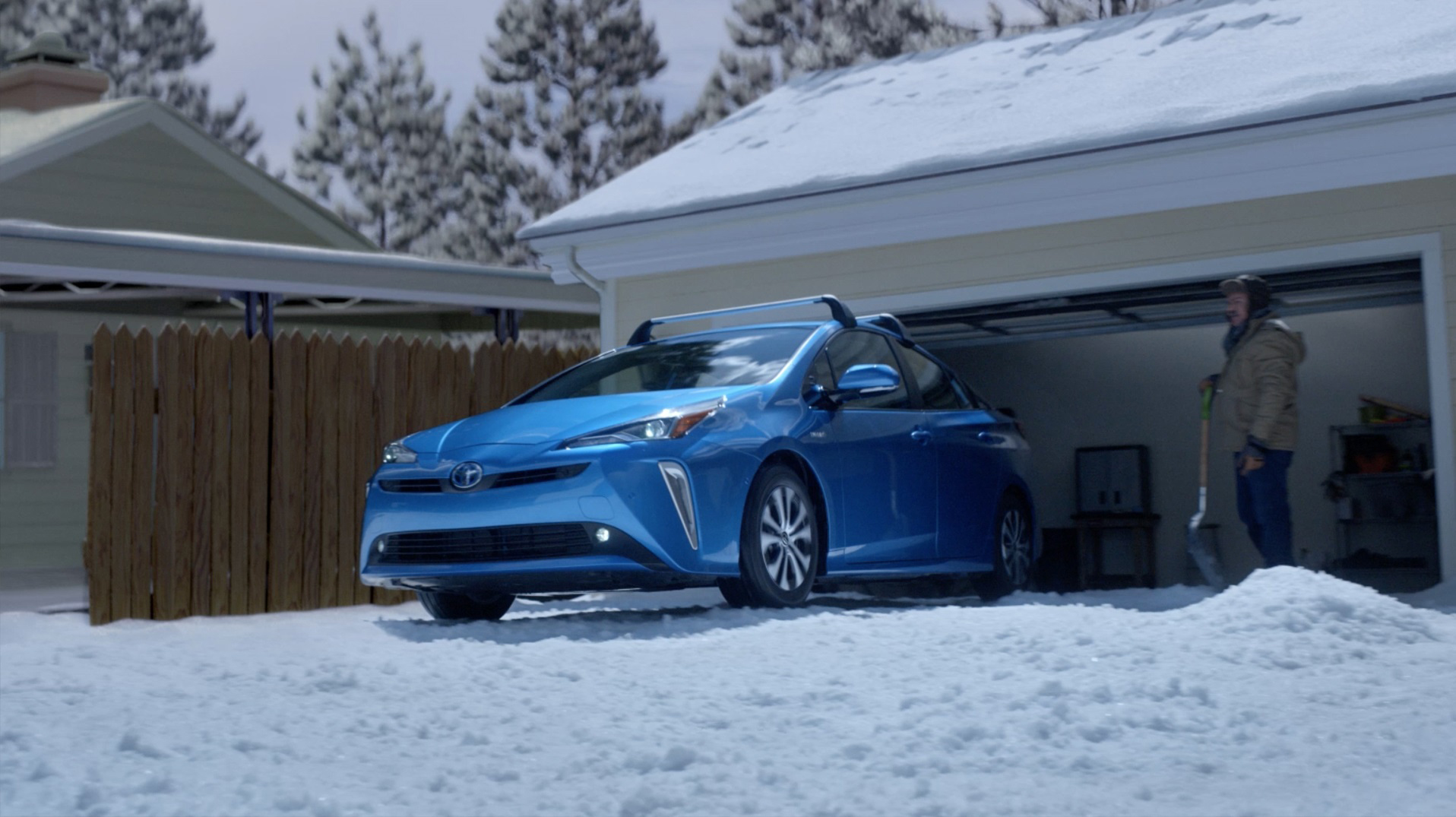 Now, the 2020 Toyota Prius campaign, titled "It's Unbelievable", invites consumers to go more places, in more conditions, with the capable and efficient hybrid that started it all.

"Prius is, once again, setting the bar for hybrid sedans," said Ed Laukes, group vice president, Toyota Marketing, Toyota Motor North America. "The performance, versatility and technology in the 2020 Prius empowers drivers to go anywhere, and the campaign lets consumers catch a glimpse of what that freedom feels like."

Broadcast & Digital The 30-second linear TV spots highlight the versatility and new AWD-e system of the Prius while empowering viewers to go places they never thought possible. The two TV spots highlight the Prius' performance and versatility in a humorous and endearing tone. In "To The Top", Olympic gold medalist and Team Toyota athlete, Chloe Kim, relies on a generous Prius driver to get her to the (right) summit just in time for the competition. In "Recital", the audience is reminded that a father won't let anything, including an oversized runaway donut, stop him from putting his family's safety first, and neither will his 2020 Prius. The spots were directed by Noam Murro.

Social, digital video and in-cinema spots by Toyota's Hispanic marketing partner, Conill Advertising, include "Snow", "Parking", and "Highway" as the agency aims to demonstrate the key advanced technology features of the vehicle. To promote the campaign to East Asian and Asian Indian markets, Intertrend created digital videos "Family Tree" and "Ingredient" that infused relevant cultural insights to demonstrate the range and all-wheel drive capability of the Prius.

The "It's Unbelievable" campaign also features a unique digital partnership with The Weather Channel and AccuWeather allowing targeted video spots to be delivered to an individual based on current weather conditions at their location. The campaign boasts an impressive nine unique digital spots, each in 15-second and 6-second versions, to provide viewers with the most relevant message possible.

The broadcast and digital spots are available for viewing here. For images and credits, please click here.

On sale in the Fall, the 2020 Toyota Prius features a more robust feature set than ever, with new capability thanks to all-wheel drive and top-of-the-line Toyota safety technology making this the most capable Prius yet.

Toyota (NYSE:TM) has been a part of the cultural fabric in the U.S. and North America for more than 60 years, and is committed to advancing sustainable, next-generation mobility through our Toyota and Lexus brands. During that time, Toyota has created a tremendous value chain as our teams have contributed to world-class design, engineering, and assembly of more than 38 million cars and trucks in North America, where we have 14 manufacturing plants, 15 including our joint venture in Alabama (10 in the U.S.), and directly employ more than 47,000 people (over 36,000 in the U.S.). Our 1,800 North American dealerships (nearly 1,500 in the U.S.) sold 2.8 million cars and trucks (2.4 million in the U.S.) in 2018.