SAN FRANCISCO, April 20, 2017 /PRNewswire/ -- Artificial Intelligence systems may one day drive a car, help cure diseases, or simply choose the movie we watch at night.  However, the work to get there is tedious and time consuming according to the just completed third annual Data Scientist Survey conducted by CrowdFlower, the essential human-in-the-loop AI platform for data science and machine learning teams. 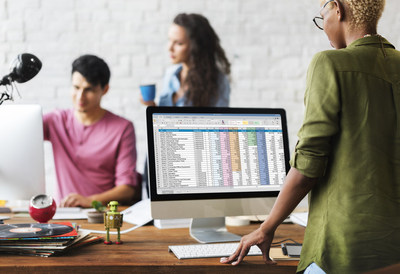 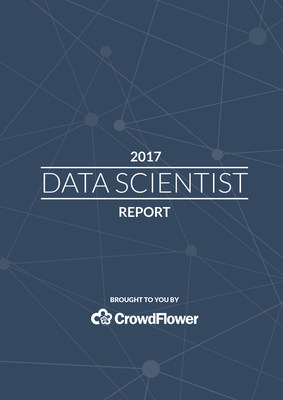 The survey of nearly 200 data scientists found that the jobs they hate the most – cleaning, labeling and categorizing data are where they have to spend the most time.  For example, data scientists spend 500% more time cleaning, labeling and categorizing data than they spend mining the data. In fact, those surveyed said they spend double the amount of time on these laborious task than creating and building algorithms.

The reason? It is twofold.  First, the lack of high quality training data is the single biggest reason AI systems fail according to the results of the survey.  In fact – it is so critical, respondents said they'd rather break their leg than delete their training data.  Secondly, data scientists have concerns about the integrity of the training data and worry that if they aren't careful, the wrong training data could bias an AI system because it could be influenced by human prejudices around things such as religion, race or gender.

"There is a tremendous amount of hard work that is needed to make an AI system deliver on its promise and at the core is getting the training data right," said Robin Bordoli, CEO of CrowdFlower, "Cleaning, labeling and categorizing data isn't sexy or fun, but it's critical.  Data scientists know it and that's why they are spending the bulk of their time doing the work they hate.  The reality is that algorithms are far from perfect, however, with higher quality training data – created by human intelligence – we can generate business value even with these imperfect algorithms."

As AI systems increasingly enter the mainstream, their usefulness is often defined by the quality of the training data used. While a machine can process complex mathematical equations or structured data in milliseconds, training data teaches a machine how to process more abstract data like flagging inappropriate content or distinguishing between objects in images. While higher quality initial training data will improve the accuracy of an algorithm's initial output, ongoing training data is required to constantly improve upon the algorithm's results.

Among the other insights gleaned from AI experts: