NEW YORK, July 30, 2020 /PRNewswire/ -- From the minor 1965 hit, "Voice Your Choice," by The Radiants, to James Brown's brilliant mix of social conscious and liquid funk titled, "Funky President" in 1974, to Jeezy's "My President" in 2008, election-themed songs have long been a staple of the music industry.

Music is, of course, the universal language. But, what if there is a tool so powerful in the nation's struggle for progress, it deserves all the support, tenacity and focus we can muster? Would that tool be important enough to justify making the music stop – if only for a day?

These socially aware companies have joined a non-partisan coalition called "Stop the Music, Get Out the Vote," an initiative to get all companies in the music industry to pledge to close their offices on Election Day and encourage their employees to use that time to vote.

Why does this matter? Election Day is not a federal holiday in America. No one should have to choose between working and voting. No one should be made to feel as though voting is a risk or trade off with work obligations.

Participating organizations have pledged: "If we say that voting is the primary responsibility of any of our employees on Election Day; if we say that voting is more important than just another day at the office; if we say it is more important than promoting a new record or signing a deal, then the first Tuesday after the first Monday of November will no longer be just another Election Day for the music industry."

Chris Erhardt, CEO and co-founder of Tunedly, explains why his company's participation in the initiative (www.stopthemusicgetoutthevote.org) is important. "It really comes back to the idea of always being a company that leads with our values," he says.

Erhardt, a passionate entrepreneur understands and appreciates the importance of freedom in America. The right to vote safeguards those freedoms.

Tunedly is one of the 18 initial companies who signed the pledge to "Stop The Music, Get Out The Vote." For the upcoming election this fall, Tunedly will give all its staff and U.S.-based session musicians the day off so they can get out and cast their ballots.

"The hope is that we can make Election Day into a day of activism, and through our collective action, inspire music fans throughout the nation to say in one voice that the right to vote is paramount," Erhardt says.

And, just maybe, he says, an aspiring songwriter will be inspired enough by the effort to write the next great election-themed tune that will encourage others to vote. 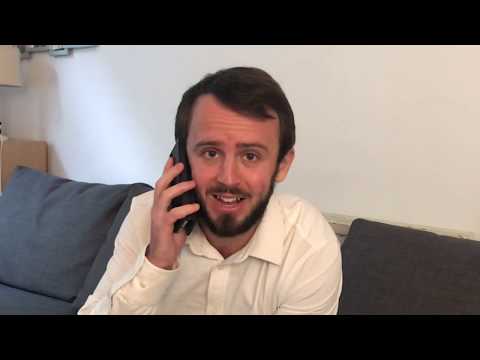