CHICAGO, May 15, 2020 /PRNewswire/ -- Actors who have portrayed doctors in TV and movies and other notable celebrities will join our nation's leading physicians in the American Medical Association's (AMA) national celebration of new medical student graduates. These leading voices in health care, science, and culture will offer their encouragement, advice and inspiration, in personalized, self-taped messages to the 30,000 future physicians who are graduating this spring. 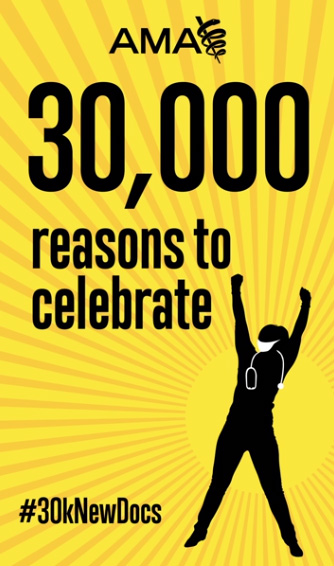 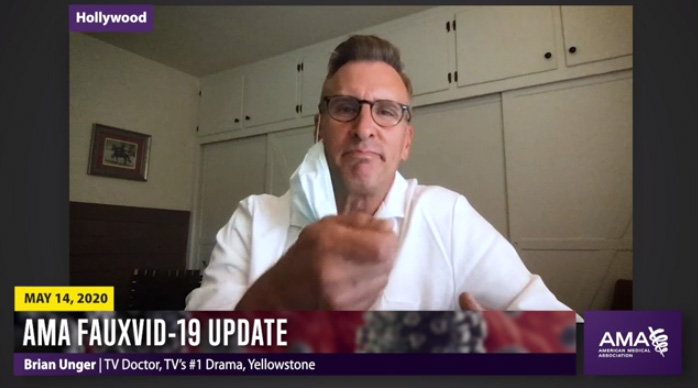 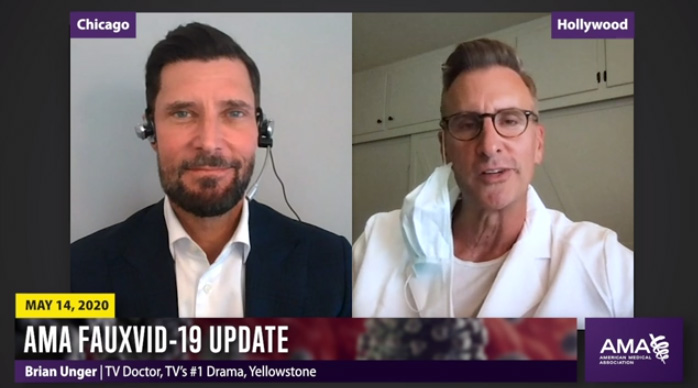 The AMA Tribute to the Medical School Class of 2020 virtual event will occur on May 20, 2020 at 6 p.m.  CDT with a national premiere on AMA's YouTube channel and a watch party on Facebook. Hosted by actor/comedian Brian Unger (Dr. Stafford, Yellowstone), the event will put a spotlight on 2020 medical school graduates and their future work improving health as they embark on their careers as physicians.

"Now more than ever, the AMA believes we must recognize the young women and men who have answered a calling to science, patient care and the health of our nation," said AMA President Patrice A. Harris, M.D., M.A. "As these future physicians enter a world with unprecedented challenges, it is more vital than ever to celebrate their decision to enter the medical profession and their commitment to heal."

Confirmed participants in the broadcast include: