LOS ANGELES, April 22, 2018 /PRNewswire/ -- The Twice As Good Show was honored with a Taste Award at the April 9th Taste Awards Show held in West Hollywood, California. Hadley and Delaney Robertson, co-hosts of Twice As Good, accepted the Tasty medallion on behalf of the show's cast and crew which was awarded in the "Best Kids Television Program or Film" category. 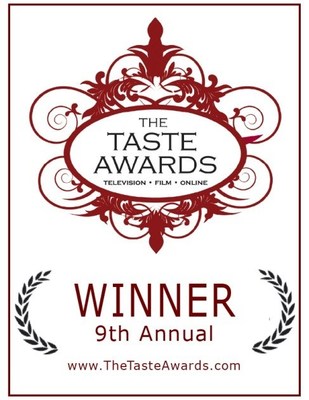 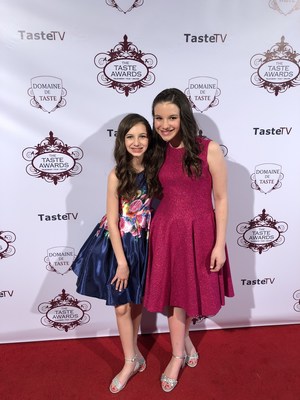 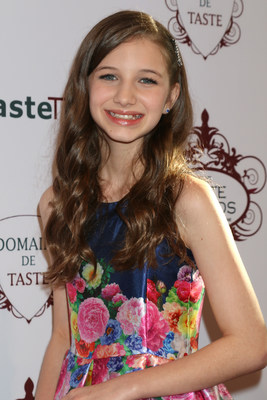 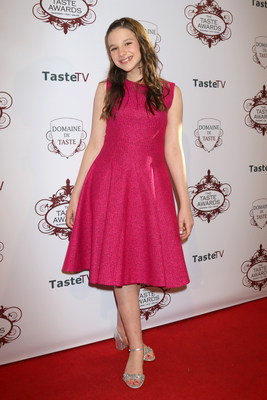 The Taste Awards, also known as the Tasty Awards, (http://www.thetasteawards.com/) is the premier broadcast awards show celebrating the best in food, fashion, and lifestyle programs. The mission of the Taste Awards is to recognize and acknowledge outstanding excellence in video and film content focused on food, drink, fashion, design, and home lifestyle.

Twice as Good http://twiceasgoodshow.com/ is an educational travel and cooking show for kids airing on PBS stations across the country featuring twin sisters Hadley Robertson and Delaney Robertson.  Each episode is filmed in a featured city, state or region and highlights a renowned local guest chef cooking signature recipes alongside the co-hosts.  In between recipes, the show introduces its viewers to the history and culture and science of the featured location.  Twice As Good uses its recipes and ingredients as a platform to teach science, geography, math, and history. Now in its sixth season, Twice As Good is distributed to the PBS community across the country by NETA (the National Educational Telecommunications Association) and produced and presented in association with New Hampshire Public Television.