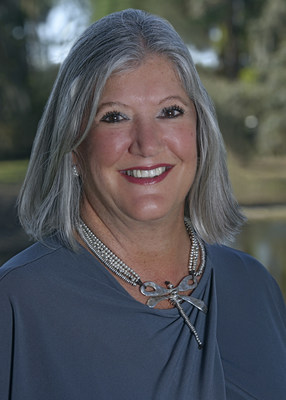 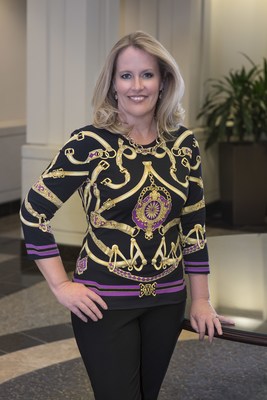 HousingWire, a source of news and information for the U.S. mortgage and housing market, named 85 women in the mortgage and housing industry to the eighth annual list.  The Women of Influence program recognizes the outstanding efforts of women in driving the U.S. housing economy forward. The honors are given to individuals who are making notable contributions to both their businesses and to the industry at-large, with a specific focus on contributions made in the most recent 12 months.

Rossi was recognized for her leadership overseeing the sales operation of nearly 16,000 independent sales associates in seven companies on the eastern seaboard. In 2017, she oversaw an initiative to grow the agent population throughout her companies with exceeding success. Additionally, Rossi is a powerful and motivational leader, who consistently encourages sales agents to pursue 'just one more' listing appointment to propel their own business growth.

Featured on the cover of the August edition of HousingWire magazine, Bennett has served as president of the North Carolina and South Carolina operations for three years, cementing Coldwell Banker Residential Brokerage in the Carolinas as a leader in the real estate industry. She substantially increased the size of her company through an acquisition in 2016 and increased the agent population by nearly 20 percent in 2017 through organic growth. Bennett serves as a mentor to her staff and sits on boards of local Multiple Listing Services (MLS). See the full list of winners.

"The national recognition of Kate and Pauline is a testament to the strength, vision and tenacity they both possess," said M. Ryan Gorman, NRT CEO and president. "We're tremendously proud of their achievements and congratulate them on this well-deserved honor."

CLICK TO TWEET: Kate Rossi and Pauline Bennett recognized as leading women in the housing industry, named to HousingWire 2018 Women of Influence.

About NRTNRT, LLC is the nation's largest residential real estate brokerage company. NRT owns and operates companies in more than 50 of the 100 largest metropolitan areas in the United States, with over 800 offices and more than 50,000 independent sales associates. NRT is the subsidiary of Realogy (NYSE: RLGY) that operates all company-owned real estate brokerage offices.