BASKING RIDGE, N.J., Aug. 18, 2015 /PRNewswire/ -- Across the United States – from Maine to California and in between the Canadian and Mexican borders, Verizon customers are finding America's most reliable network performs strongest overall, according to the National RootScore® Report conducted by RootMetrics.  This marks the fourth consecutive time Verizon's wireless network has been acknowledged as the leader in overall performance among national wireless service providers in the U.S. 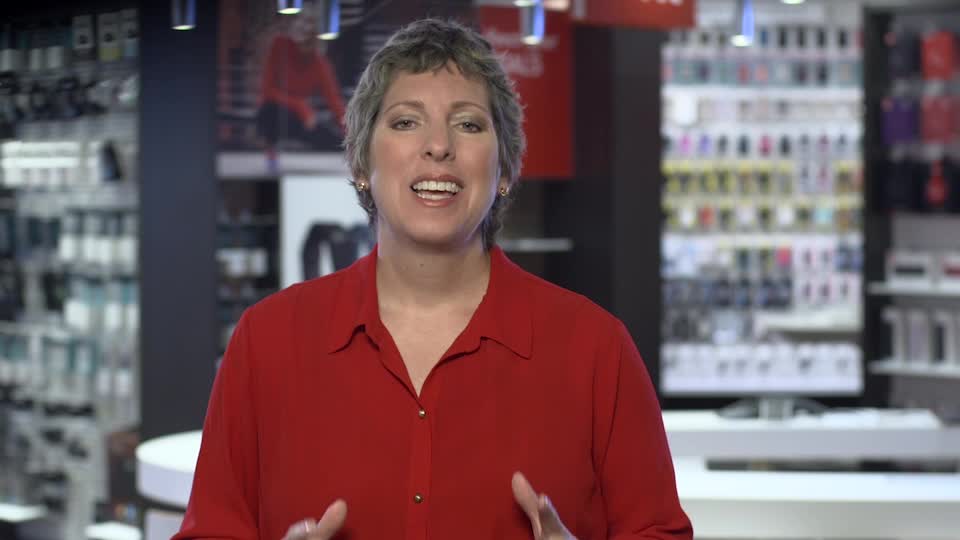 Verizon outranks the competition, ranking first or tied for first with the most wins or ties in five state categories:

RootMetrics uses scientific methods to conduct its rigorous testing regimen, based on where people actually use their mobile devices.  Using off-the-shelf, unaltered smartphones, RootMetrics' staff drove nearly 238,000 miles on U.S. roads to measure and analyze key performance indicators to provide an unbiased snapshot of network attributes.  This year, RootMetrics conducted even deeper testing in urban areas and included more than 7,300 indoor locations, where it can be more difficult to get a great network signal. The company also added 49 event venues, 12 college campuses, and six transit stations for this round of testing.

"What makes a good test? An actual, scientific process that replicates real-world experience," said Nicola Palmer, senior vice president and chief network officer for Verizon Wireless. "That's why we test our own network so relentlessly and winning this RootMetrics award is so critical: it validates that our persistent focus on providing the best network translates into a real world, high-quality experience. People don't want to have to guess if their service will work or not – they want to do what they want, when they want, wherever they want."

In recent months, Verizon has been enhancing its network by deploying new technology such as small cells, distributed antenna systems as well as XLTE, which doubles 4G LTE network bandwidth in cities coast to coast, with faster peak speeds and greater capacity than before. This means that more wireless interactions can occur with more people in the same location, so more people can send photos, download videos, surf the internet and use real-time navigation. In 2014 alone, Verizon invested more than $10 billion to improve and fortify its network, which covers 98% of the U.S. population.

In July, Verizon's wireless network was also recognized by RootMetrics as earning the most first place rankings among the nation's top airports in the first half of 2015, with 29 Data RootScore Awards.

Network rankings based on RootMetrics US National, State, and Airport RootScore Reports, covering January – June 2015. Performance rankings of four mobile networks rely on scores calculated from random samples across all available network types. Your experiences may vary. The RootMetrics award is not an endorsement of Verizon. Visit www.rootmetrics.com for more details.