STERLING, Ill., June 23, 2015 /PRNewswire/ -- Guys with facial hair listen up—the city most welcoming of your whiskers is now Washington, D.C. This according to Wahl, the Official Sponsor of Facial Hair, whose annual study of the most facial hair friendly places found that the former fuzz capital of the world is getting back to its roots.

D.C.'s rise to the top of facial hair food chain is impressive, especially after barely cracking the top 20 list last year. A big reason for this jump is the city's pro baseball team. Last fall they led the league in many statistical categories, including facial hair. Fans in turn rallied, creating a wave of positive facial hair sentiment that helped to make D.C. the most whisker-worthy place to live. In a bit of a role reversal, last year's most facial hair friendly city, Boston, moved down to number 17.

While general popularity of facial hair helped dictate the results of the study, notable facial-hair-related events contributed to the rankings. In L.A., the male celebrity scene continues to support the anti-clean-shaven lifestyle, keeping the City of Bearded Angels at the number two spot. Third-ranked Seattle jumped five spots, raising questions about a possible Grunge revival, while newcomer San Francisco made a 'Giant' leap from 29th to 4th thanks in large part to a plethora of baseball beards and some post-season magic last fall.

To honor this year's top city, and one of its key contributors, Wahl is doing something that has never been done before—sponsoring an actual beard. For the next four months, the beard belonging to Washington starting pitcher Gio Gonzalez will be brought to you by Wahl. Gonzalez's bodacious beard combined with his likeable personality and wicked curveball made him the obvious choice for the first-ever sponsorship of this kind.

"On behalf of my beard, I accept this honor," said Gonzalez with a smile. "When I first heard that Wahl wanted to sponsor my beard, I was like, 'you want to do what?' But, I have to say it's exciting to be the owner of the very first beard to ever get sponsored. Facial hair just fits my personality. For me, it's about confidence, comfort and above all, sexiness."

What exactly does it mean to sponsor someone's beard? According to the terms of the deal, Gonzalez agrees to keep his beard well-groomed and conditioned and any reference to his beard—or its many accomplishments—must be preceded with "sponsored, or brought to you, by Wahl."

"When you're in the business of celebrating great facial hair like we are, it helps to have a compass," said Steven Yde, vice president of consumer marketing for Wahl, the Official Sponsor of Facial Hair. "Identifying the top facial hair friendly city helps us to find and sponsor anti-clean-shaven ambassadors like Gio."

For the next four months, Wahl will be visiting the 10 Most Facial Hair Friendly Cities in America in search of real guys with really great facial hair. Kicking off in D.C. on June 27, the quest involves a massive 30-foot mobile barbershop and team of master barbers offering guys free trims for a good cause. For every trim, Wahl will donate $1 to ZERO, a foundation that is leading the fight against prostate cancer.

Guys looking to get their beard sponsored can visit one of the tour stops, or just upload a picture using #OfficialSponsorOfFacialHair to Twitter or Instagram. These ambitious individuals have the chance to win Official Sponsor of Facial Hair Gear, and will automatically be in the running for the ultimate facial hair glory of becoming the next Wahl Man of the Year.

The 10 finalists will each win $500 and a Lithium Ion+ Stainless Steel Trimmer. Online voting will help determine who wins the Grand Prize, which includes the title of Wahl Man of the Year, $1,500 and being featured in a national advertisement. The contest runs through Oct. 2, 2015.

About WAHL GroomingA quarter-century ago, Wahl recognized the need for an easier way to keep facial hair well groomed and created the men's trimmer category. The Wahl Groomsman was the world's first battery-powered facial hair trimmer, and featured the same high-quality, precision blade technology that had defined the brand since it began in 1919. Today, Wahl offers a complete line of facial hair trimmers that features the latest in power and convenience, continuing the company's legacy of superior trimming innovation. For more information, visit WahlGrooming.com.

Editors' note: Wahl partnered with market research leader Opinion Research Corporation to conduct the study which included in-depth analysis of the online universe over the past year for beard and mustache positivity. Conversations and searches surrounding facial hair were measured, and cities were ranked based on overall interest and positive sentiment. 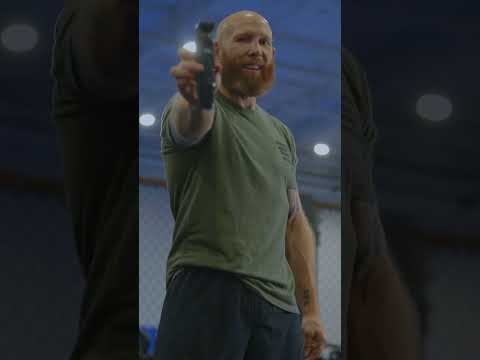 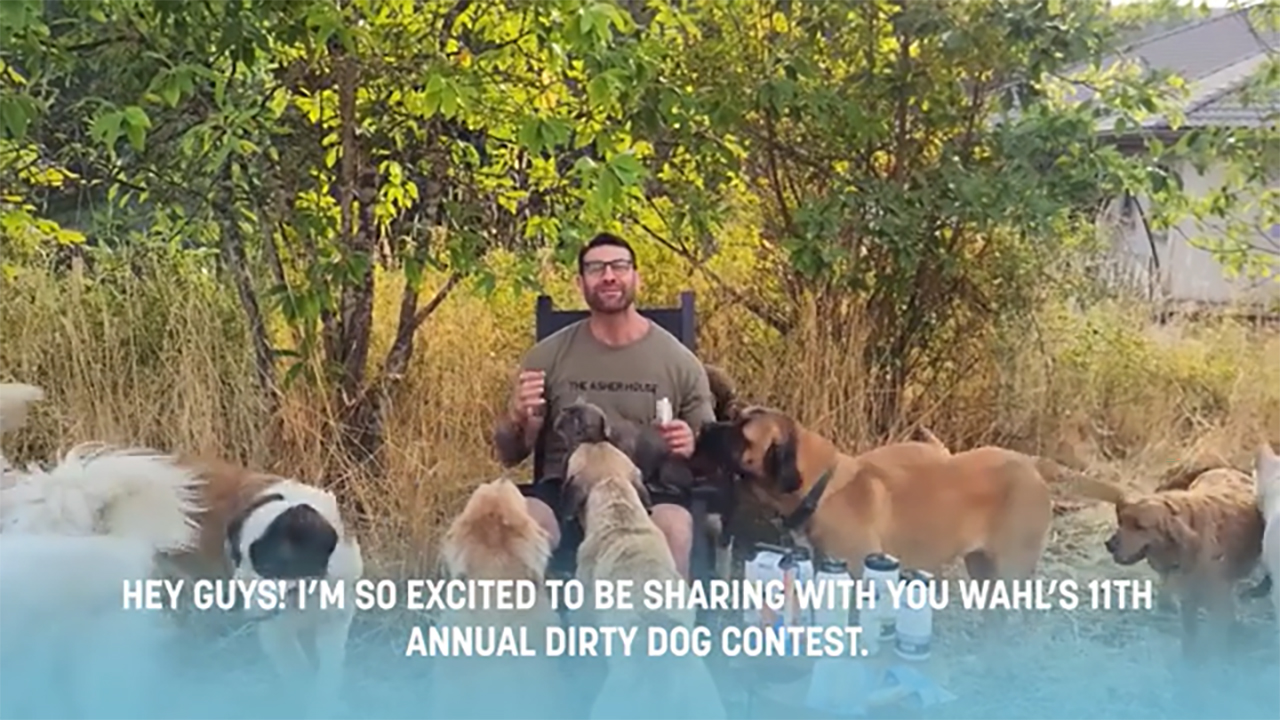