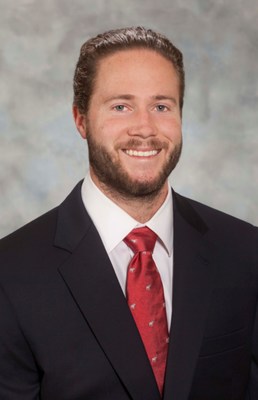 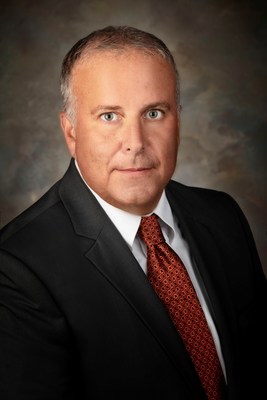 John Jennings was elected Executive Board Chairman and stated, "I am very proud of the leadership shown by Sean and Keith and look forward to focusing my energy on Waste Pro's unique culture, the Waste Pro Way. Sean and Keith are two of the most talented people in the waste industry. They've both been leaders in one of our largest regions and have both brought their own unique skills to the company. Sean, being a millennial, has brought a younger perspective to the company through technology and with an emphasis on commercial business, while Keith is dedicated to building relationships and serving the community. Together, they will lead Waste Pro down its path to becoming a 100-year company."

Sean Jennings, a third-generation garbage man, joined his father in all aspects of the garbage business throughout his youth. Following graduation from the University of Alabama, where he majored in economics and finance, he spent a year working in collection and landfill disposal in Costa Rica.

When Jennings returned to the United States, he worked in operations and landfill construction in Georgia and Mississippi before joining Waste Pro in 2014 as Division Manager of the Tampa-Clearwater area. He then assumed the management role at the company's Sarasota/Bradenton Division in 2016. As Division Manager, Jennings led the charge to build a compressed natural gas (CNG) station and recycling facility.

In addition to his roles as President and CEO, Jennings serves on several community boards.

In 2018, Waste 360, the industry's leading publication, honored Jennings with a 40 Under 40 Award, which recognizes "the next generation of leaders shaping the future of the waste and recycling industry."

Banasiak, who was named Senior Vice President in 2019, has more than 30 years of experience in the waste industry. Prior to his promotion last year, he served as Regional Vice President of Waste Pro's Florida West Coast operations, one of the company's largest regions with more than 275,000 residential customers and more than 10,000 commercial customers across Florida's West Coast from Taylor County south through Collier County.

A resident of Southwest Florida, Banasiak is involved in many local and regional community organizations, including serving as Chairman Emeritus of both Keep Lee County Beautiful and Keep Manatee Beautiful. He also serves as Chairman for the Community Cooperative and board member for The Foundation for Lee County Public Schools.