SAN DIEGO, June 24, 2019 /PRNewswire/ -- WD-40 Company (NASDAQ:WDFC) announced today that Linda Lang has provided formal notice to WD-40 Company's board of directors that she will retire as a director and as chair of the company's board as of the date of its next annual meeting.

At the December 2019 annual meeting the board intends to appoint Garry Ridge as board chair. Mr. Ridge currently serves as president and chief executive officer of WD-40 Company and is a member of the company's board of directors. 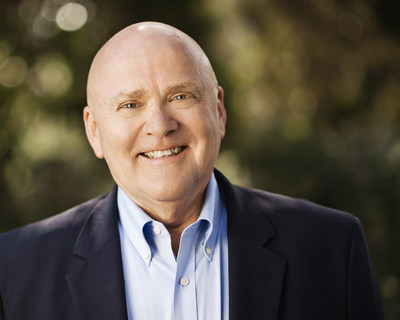 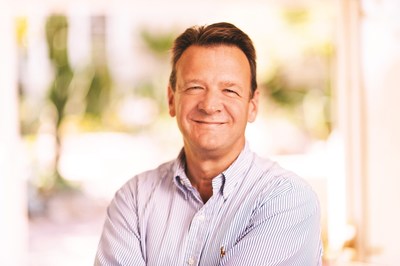 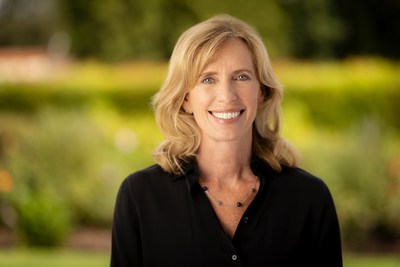 In connection with this change, and upon Ms. Lang's retirement, the board intends to appoint a lead independent director to ensure continued sound corporate governance. WD-40 Company's board is currently composed of 10 directors.

"It has been an honor to serve as a director and as board chair of WD-40 Company," stated Ms. Lang. "In considering my expected retirement, our governance and nominating committee has taken a thoughtful approach to naming my successor once I retire. Because maintaining WD-40 Company's unique company culture is a top priority, I can think of no one more qualified than Garry to take over as chair. Garry has been president, chief executive officer and director of WD-40 Company since 1997 and is intimately familiar with all aspects of the organization, its governance and its unique and valuable culture," concluded Lang.

Ms. Lang joined the board in 2004 and has served as board chair since 2016. Previously, she served as chair of the board and chief executive officer of Jack in the Box, Inc. from 2005 until her retirement in 2014.

"On behalf of the board I would like to thank Linda for her dedication to the company for the last 15 years," stated Mr. Ridge. "We a owe a great deal of gratitude to her for her commitment to the company and its stakeholders."

"Our board succession plan is only one element of succession planning at WD-40 Company. We are fortunate to have a tremendous depth of talent throughout all ranks of the company and a strong succession plan in place. To further ensure the continuation of our culture and the success of our company, effective immediately Steve Brass has been appointed to the role of president and chief operating officer of the company and Patricia Olsem has been promoted to the role of division president, Americas," concluded Ridge.

In conjunction with the appointment of Mr. Brass, Mr. Ridge will no longer serve as president, but he will continue to serve as chief executive officer of the company.

Steve Brass has been with the company since 1991 and most recently held the role of division president, Americas and chief brand officer. Prior to that role, he held various management positions with the company, including European commercial director headquartered in Milton Keyes, United Kingdom. Mr. Brass is a native of the United Kingdom. He has a bachelor's degree in both French and German and a master's degree from the London Business School. In his role as president and chief operating officer, Mr. Brass will be responsible for the day-to-day operations of all three of the company's operating segments as well as the global coherency of its brand and digital strategies.

Patricia Olsem has been with the company since 2005 and most recently held the role of senior vice president and general manager of the United States. Prior to that role, she held various management positions with the company, including senior vice president, Americas marketing. Ms. Olsem has a bachelor's degree in marketing from King's College and a master's degree in executive leadership from the University of San Diego. In her role as division president, Americas, Ms. Olsem will be responsible for the day-to-day operations of the Americas operating segment.

About WD-40 CompanyWD-40 Company is a global marketing organization dedicated to creating positive lasting memories by developing and selling products that solve problems in workshops, factories and homes around the world. The Company markets its maintenance products and homecare and cleaning products under the following well-known brands: WD-40®, 3-IN-ONE®, GT85®, X-14®, 2000 Flushes®, Carpet Fresh®, no vac®, Spot Shot®, 1001®, Lava® and Solvol®.

Headquartered in San Diego, WD-40 Company recorded net sales of $408.5 million in fiscal year 2018 and its products are currently available in more than 176 countries and territories worldwide. WD-40 Company is traded on the NASDAQ Global Select market under the ticker symbol "WDFC." For additional information about WD-40 Company please visit http://www.wd40company.com.