NEW YORK, Nov. 7, 2017 /PRNewswire/ -- WebMD, the leading source of health information, today announced the winners of its 2017 Health Hero Awards. In its eleventh year, the awards honor individuals who are working to improve health and wellness by changing the healthcare landscape, meeting a health challenge and giving back to others. This year's winners are Chloe Fernandez, Kavya Kopparapu, Lauren Singer and Donna Magid, MD, MEd.

To learn more about the winners of the 2017 WebMD Health Hero Awards, visit www.webmd.com/healthheroes. 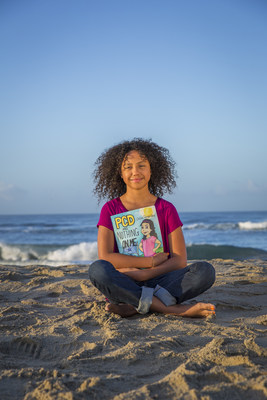 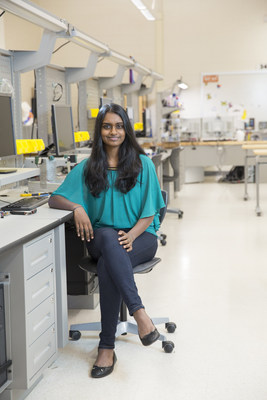 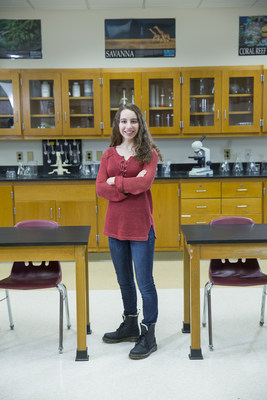 WebMD's editorial team, composed of board-certified healthcare professionals and award-winning journalists, selects the recipients of the annual award. This year, WebMD will bestow this honor on a new generation of Health Heroes -- one young person under the age of 21 in each of the following categories: Investigator, Advocate and Inventor. WebMD will also present a new healthcare professional-focused award to the Medscape Mentor of the Year, chosen by Medscape's team of editors. The 2017 WebMD Health Heroes are:

"This year's Health Hero awards recipients are an amazing group of individuals who are impacting the lives of so many through their insights, courage, and perseverance," said Kristy Hammam, Editor in Chief and SVP for WebMD. "We are proud to honor the new generation of Health Heroes who are meeting health and medical challenges head-on and to those who help guide and grow others within the medical community."

WebMD's Health Heroes will each receive a $25,000 donation from WebMD to his or her cause and will be featured in the January issue of WebMD Magazine.  Special invited guests will join WebMD to honor and celebrate this year's winners on January 22, 2018, in New York City.

You can read more about past WebMD Health Heroes at www.webmd.com/healthheroes.

WebMD®, Medscape®, CME Circle®, Medpulse®, eMedicine®, MedicineNet®, theheart.org®, and RxList® are among the trademarks of WebMD Health Corp. or its subsidiaries.