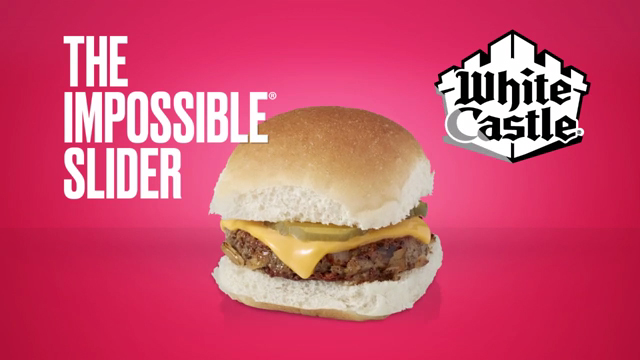 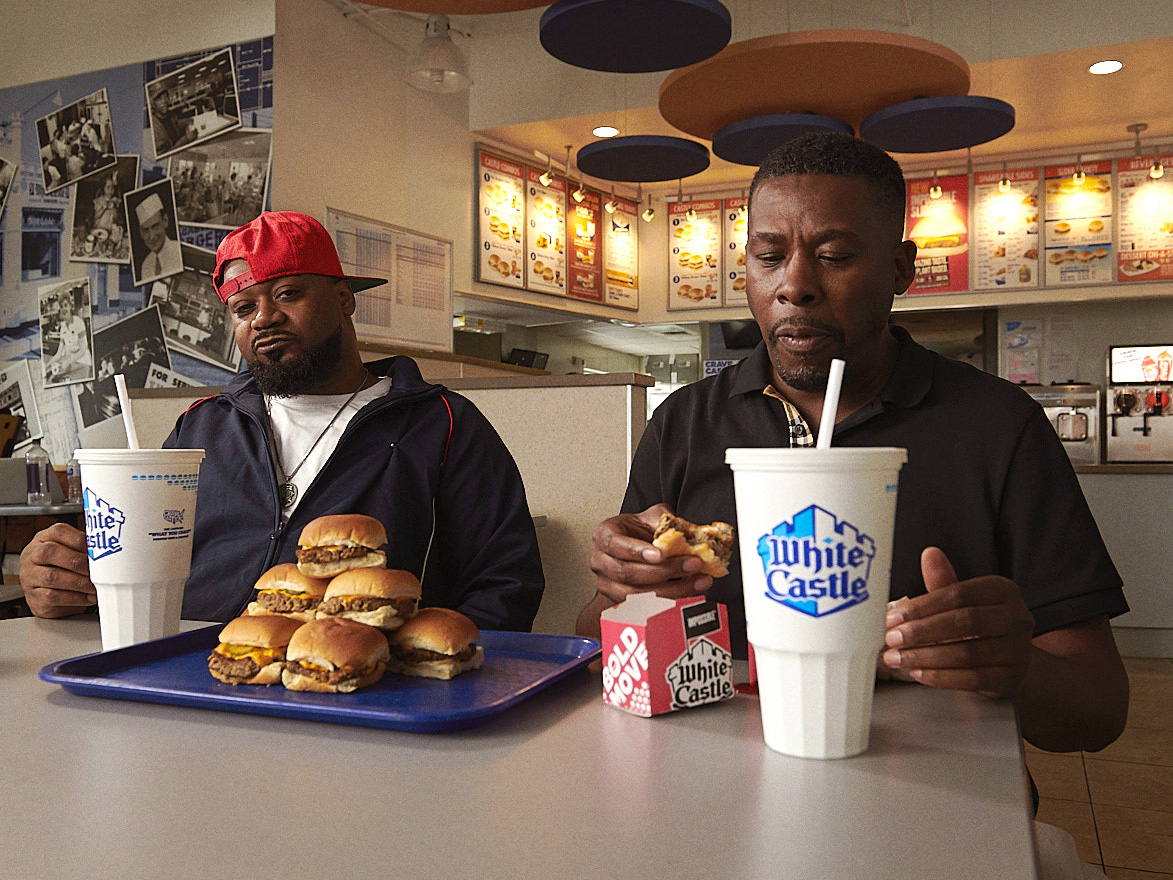 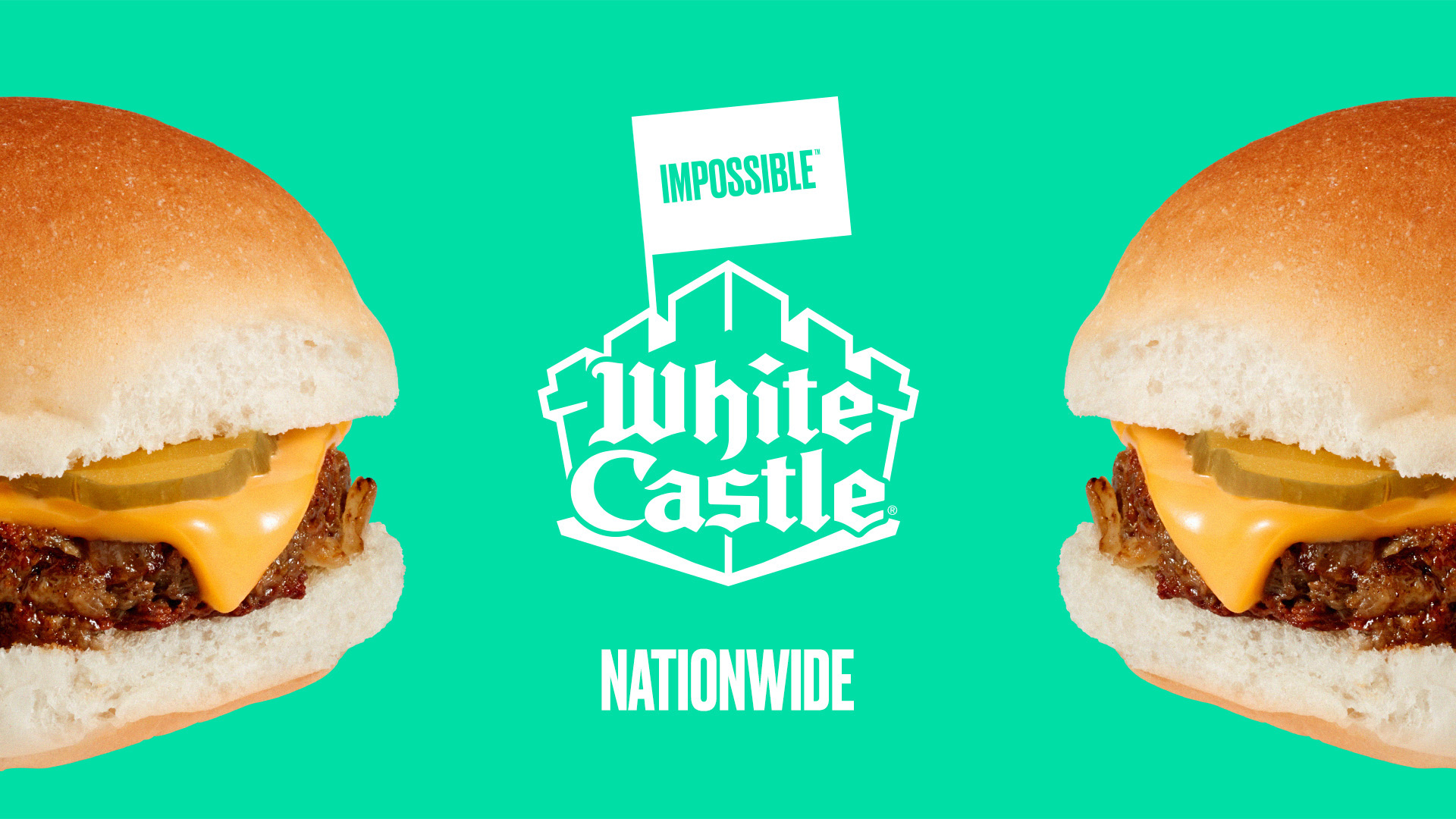 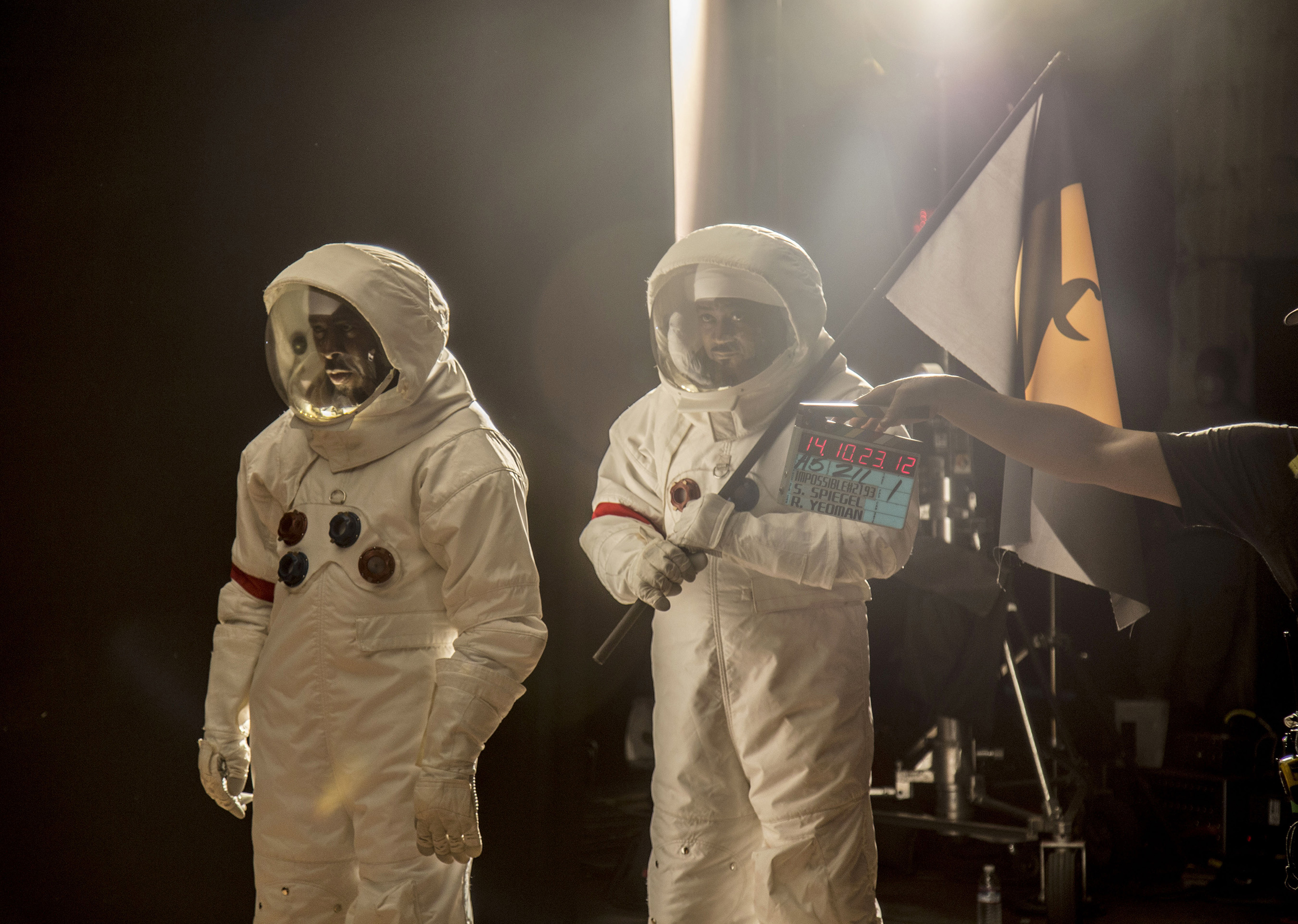 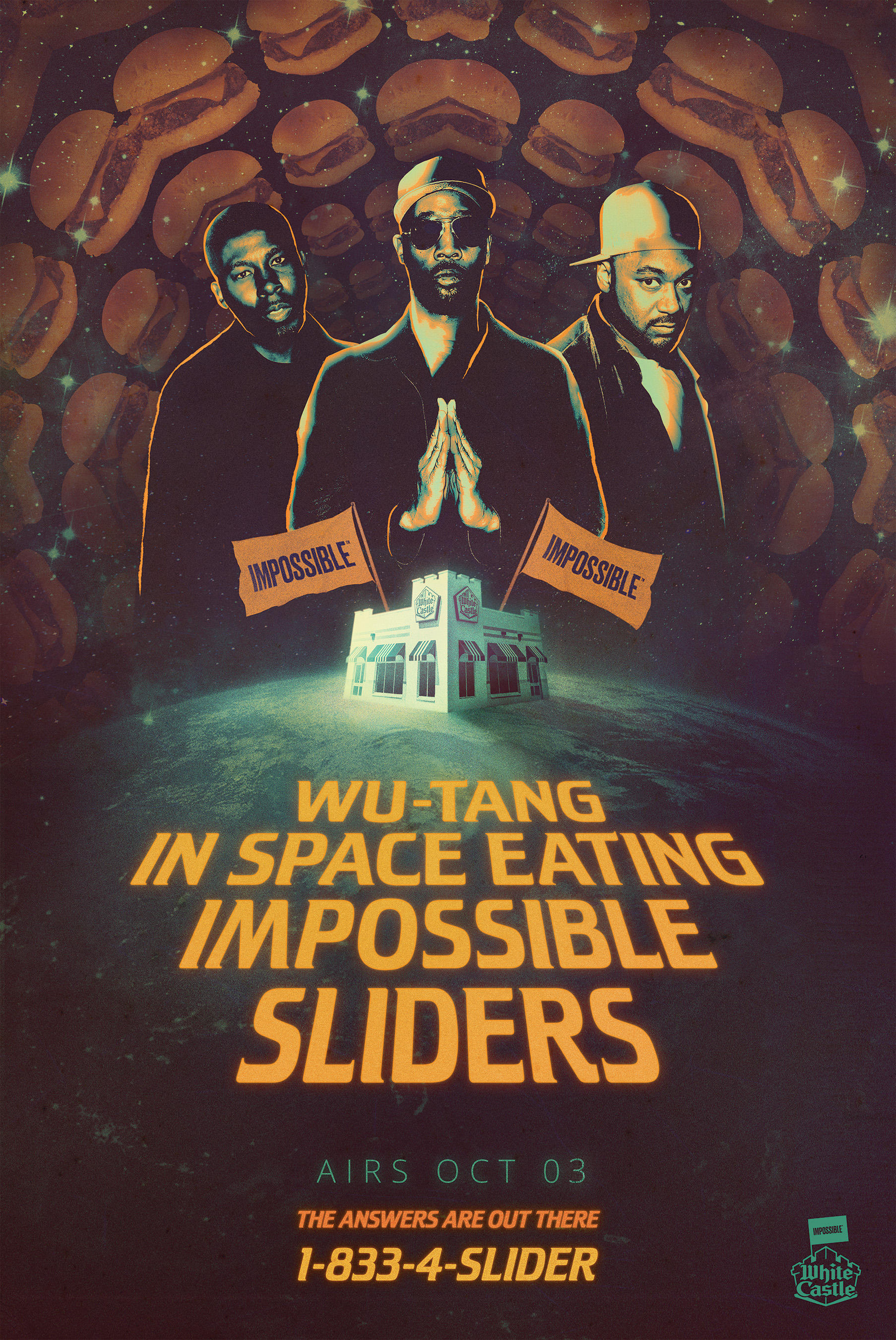 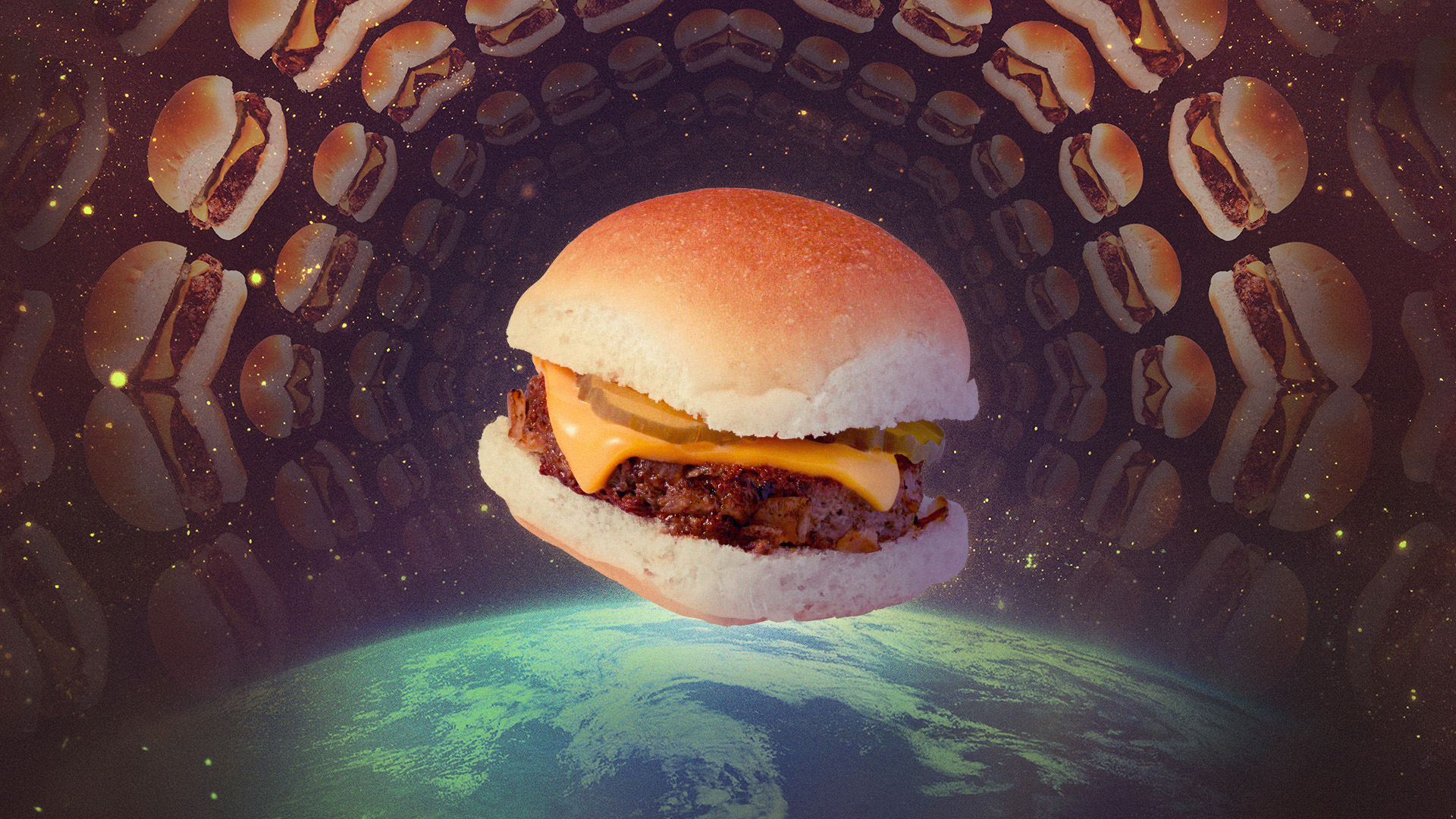 Hailed as "one of the country's best fast-food burgers, period," the Impossible Slider debuted in April at 140 White Castle locations in New York, New Jersey and Chicago. Based on the overwhelming success of the pilot program, White Castle - largely credited for inventing the slider- is expanding availability of the Impossible Slider starting today to all 377 of its restaurants in 13 states -- from New York to St. Louis.

"Our Cravers definitely developed a hunger for the Impossible Slider," said CEO Lisa Ingram, whose family has led White Castle for four generations. "Sales easily exceeded our expectations. The Impossible Slider is a hit with both loyal 'Cravers' and customers brand new to White Castle who are seeking out this buzz-worthy slider."

Often imitated, never duplicatedFor the past six months, Impossible Foods' scientists have been working with White Castle to ensure that the Impossible Slider works great with the kitchen system of White Castle locations.

The Impossible Slider was an instant hit when it debuted in April and remains a social media phenomenon. More than 60,000 fans have signed an online petition for other fast-food chains to follow suit. Sales have remained above expectations for the past six months.

The Impossible Slider is topped with smoked cheddar cheese, pickles, and onions and is served on a signature bun available individually for $1.99.

White Castle, founded in 1921, is now the first nationwide fast-food chain to offer the Impossible Burger. Impossible Foods will continue to roll out its plant-based meat in restaurants and other foodservice locations nationwide, then in retail locations.

Meat for Meat LoversImpossible Foods' mission is to eliminate the need for animals in the global food system. The company makes meat directly from plants -- with a much smaller environmental footprint than meat from animal cadavers.

The company has assembled a world-class research team to work on food, combining the best of nature and science to create wholesome and nutritious food, protect natural resources and biodiversity, restore healthy ecosystems and feed a growing population sustainably.

The Impossible Burger is produced without hormones, antibiotics, cholesterol or artificial flavors. And its production requires less than a quarter of the water, less than 5% of the land and generates less than an eighth of the greenhouse gas emissions required to produce the same quantity of ground beef from cows.

Stop reading this news release and sink your teeth into an Impossible Slider -- or Impossible pizza, burritos, meatballs or other delicacies. Find the nearest restaurant at http://impossiblefoods.com.

About White Castle®White Castle, America's first fast-food hamburger chain based in Columbus, Ohio, has been making Bold Moves™ as a family-owned business for more than 97 years. The company was founded in Wichita, Kansas, in 1921 serving The Original Slider® which was named the most influential burger of all time in 2014 by Time. Today White Castle owns and operates nearly 400 restaurants in 13 states. White Castle's commitment to maintaining the highest quality products extends to the company owning and operating its own meat processing plants and bakeries as well as three frozen food processing plants. The retail division markets White Castle signature products in grocery, club stores, convenience stores, vending operations and concessions across the United States and in a growing number of international locations, including military base exchanges around the world.

Cravers on-the-go can access sweet deals and place a pick-up order any time in the official White Castle app. Download the app today from the iTunes App Store or Google Play. For more information on White Castle visit www.whitecastle.com.

White Castle® rolls out the Impossible Slider at all locations systemwide