PALO ALTO, Calif., Nov. 2, 2021 /PRNewswire/ -- Wilson Sonsini Goodrich & Rosati, the premier provider of legal services to technology, life sciences, and growth enterprises worldwide, announced today that the firm is opening an office in Salt Lake City, which Utah Supreme Court Justice Deno Himonas will join upon his retirement from the bench in March 2022. In the Salt Lake City office, he will join Wilson Sonsini partners Marc Porter, who comes to the firm from Holland & Hart, and Matt Squires, most recently of the firm's Seattle office. 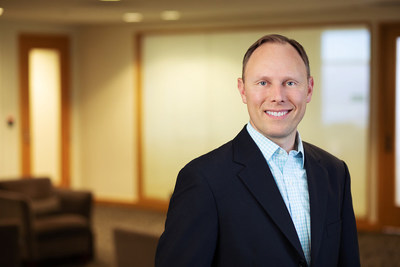 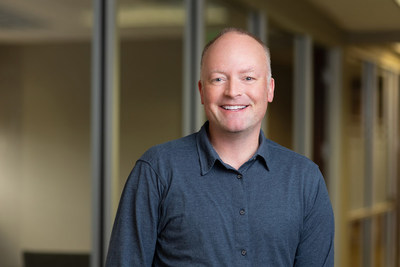 "With today's announcement, we enhance our longstanding client relationships in the region, recognize Salt Lake City for the vibrant market it has become for emerging technology and life sciences companies, and we look forward to adding an invaluable asset to the firm in the person of Justice Himonas," said Doug Clark, managing partner of Wilson Sonsini. "Our expansion into Salt Lake City will allow us to better serve Utah's innovative companies, as well as the investors and institutions that support them."

Wilson Sonsini has advised more venture capital firms on Utah-related deals and more Utah-based issuers on IPOs than any other firm since 2016, ranking first in each category by a substantial margin. The firm ranks fourth among law firms in advising on Utah-related mergers and acquisitions in the same period. "We have been actively advising on capital markets, venture financing, M&A, and other transactions in the Utah business community for many years," said Allison Spinner, the leader of Wilson Sonsini's corporate department. "The addition of Marc Porter and relocation of Matt Squires cements our long-term presence in Salt Lake City and makes it even easier for us to address the sophisticated needs of clients in the growing Utah market."

Since 2019, Wilson Sonsini has had a physical presence in Utah through SixFifty, a software subsidiary that develops automated tools that make legal processes—like drafting employee handbooks—efficient and affordable. "The firm has recognized Utah as a site of innovation, and the opening of a firm office here just confirms that," said Kimball Dean Parker, the CEO of SixFifty and the director of LawX, a legal design lab at Brigham Young University Law School. "It's fitting that the Utah office of Wilson Sonsini will include Justice Himonas, one of the most forward-thinking members of our judiciary."

Justice Himonas will join Wilson Sonsini's litigation and appellate practices and advise companies on complex governance and regulatory issues. He served as a trial court judge in Utah for 10 years before his appointment to the Utah Supreme Court in 2015. Throughout his legal career, he has concerned himself with issues relating to the access and affordability of civil justice in the U.S. court system. Justice Himonas has received widespread acclaim, including distinction by the American Bar Association as a "Legal Rebel," for his work with Utah attorney John Lund to establish Utah's Office of Legal Services Innovation and a regulatory "sandbox" allowing entities to explore new ways of delivering legal services. More than 25 innovations are being piloted in the sandbox.

Porter has developed a leading corporate practice for technology, consumer products, and life sciences companies in Utah, where he has spent much of his professional career, and beyond. He executes a substantial volume of financings and liquidity events each year for early- to late-stage private companies as well as venture capital firms. Before entering private practice, he served a clerkship on the U.S. Court of Appeals for the 10th Circuit and graduated from Brigham Young University Law School.

Squires, a Utah native and head of the firm's Latin America practice, brings significant experience with both domestic and cross-border venture financings, mergers and acquisitions, and public and private capital markets transactions for clients in technology, software, logistics, clean energy, and other industries.

"Utah continues its rapid momentum as a great place to do business, particularly for technology companies. Wilson Sonsini's presence not only validates that fact, but makes it truer than ever," said Josh James, technology visionary and founder and CEO of Domo, a Wilson Sonsini client. "The firm is already a critical advisor to many local companies and executives, including me, and with this move, it has set the table for even greater things to come in Utah."