PROVO, Utah, Aug. 1, 2018 /PRNewswire/ -- Harmon Brothers—the Provo, Utah-based social media ad agency behind the biggest blockbuster campaigns in internet history—has captured national headlines, earned more than 1 billion views on its videos, and helped drive over $300 million in sales on campaigns such as Squatty Potty, Poo Pourri, Chatbooks, and Purple. This month, the agency is announcing the launch of Harmon Brothers University, an exclusive, online curriculum designed to share the secret sauce to making ads that succeed and perform for clients, time and time again.

"We've developed a one-of-a-kind approach to creating our video campaigns, and the lessons we've learned will be significantly valuable to creators, marketers, brands, and entrepreneurs seeking to sell products. Unlike other online professional training courses, Harmon Brothers University features our celebrated comedic style and story telling chops. Our motto while creating this course has been, 'Hold nothing back'," said Daniel Harmon, Chief Creative Officer at Harmon Brothers. "Every great business has a story. We're going to teach our students all our secrets of how to create ads that sell products and build a brand."

Harmon Brothers University is a new online school in which the agency is opening its entire playbook with a high level of production and comedy that has not yet been seen in online professional learning. The courses are loaded with clear principles and time-tested techniques that have driven consistent success for Harmon Brothers brand partners. For more information about Harmon Brothers University, go to http://harmonbrotheruniversity.com/

The Harmon Brothers have spent years mastering the art of creating ads that both build a company's long-term brand and generate sales from day one. Their success has resulted in hundreds of millions of online views, and their ad, This Unicorn Changed the Way I Poop, has been called "the greatest viral ad in internet history." The company's Real Mom ad, promoting the photobook company ChatBooks, increased ChatBooks' sales by 200 percent, paying for itself within 48 hours after launch.

ABOUT HARMON BROTHERS The Harmon Brothers is a Provo, Utah-based ad agency behind the most viral ad in internet history. Since 2013, the company has created 20 groundbreaking, distinctive social media spots, which collectively have driven over 1 billion views and $300 million in sales. 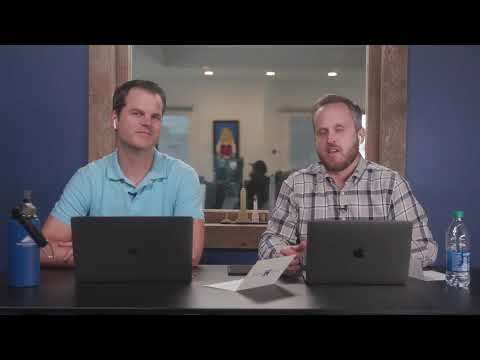 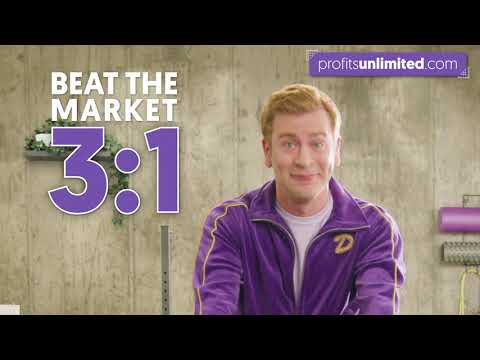