After recently previewing "Kashmir" on TikTok, Marcin immediately racked up cosigns from a bevy of musical legends including Tom Morello of Rage Against The Machine and Prophets of Rage, Vernon Reid of Living Colour, and KISS' Paul Stanley.  Additional celebrity supporters include Lizzo, The Roots' Questlove, The Jonas Brothers' Kevin Jonas, and actor and musician Jack Black of Tenacious D.

Marcin's performance was immediately picked up by press and received rave reviews.  Guitar World noted that it "…has guitar heroes raving" and Rolling Stone commented, "Searing rendition...Praise from Tom Morello and Paul Stanley".  Marcin's stunning and virtuosic cover of "Kashmir" received 3.5 million views on TikTok in just one week, with Marcin's own followers rapidly increasing by over 100k in that same period.

Marcin rapidly rose to prominence in 2015 after winning the Polish talent show Must Be The Music and Italy's biggest TV competition Tu Si Que Vales in the same year.  He also captivated a huge TV audience of over 10 million in the USA when he reached the semi-finals of America's Got Talent.  Equally at home performing classical music as rock and pop and original material, Marcin's popularity grew as his music enjoyed instant online success through postings of his performance videos by media outlets as diverse as Classic FM and Metal Hammer.  Appealing to a wide audience of all ages, this outstanding young artist has developed a massive following on social media that ranges from die-hard music fans to budding guitarists who hang on to each of his novel moves.  Viewers have particularly enjoyed his solo acoustic guitar arrangement of Beethoven's legendary Fifth Symphony, where he deftly rearranges the entire orchestral score - originally for 80 instruments - and performs all parts simultaneously.  Other firm favorites with fans are his version of "Toxicity" by System of a Down, Beethoven's "Moonlight Sonata," and his own original composition, "Snow Monkey."  This dazzling young musician has already secured his place as one of the brightest stars in the guitar firmament. 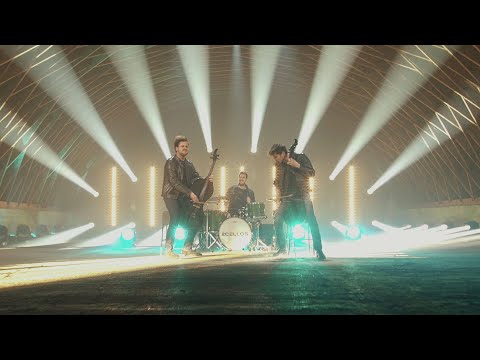 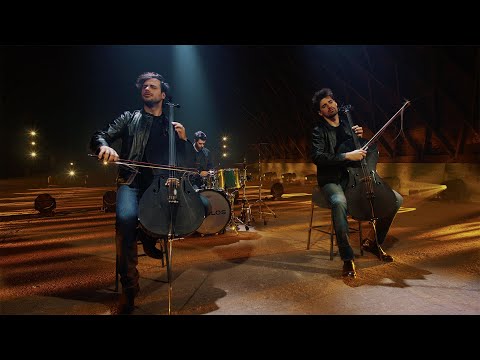