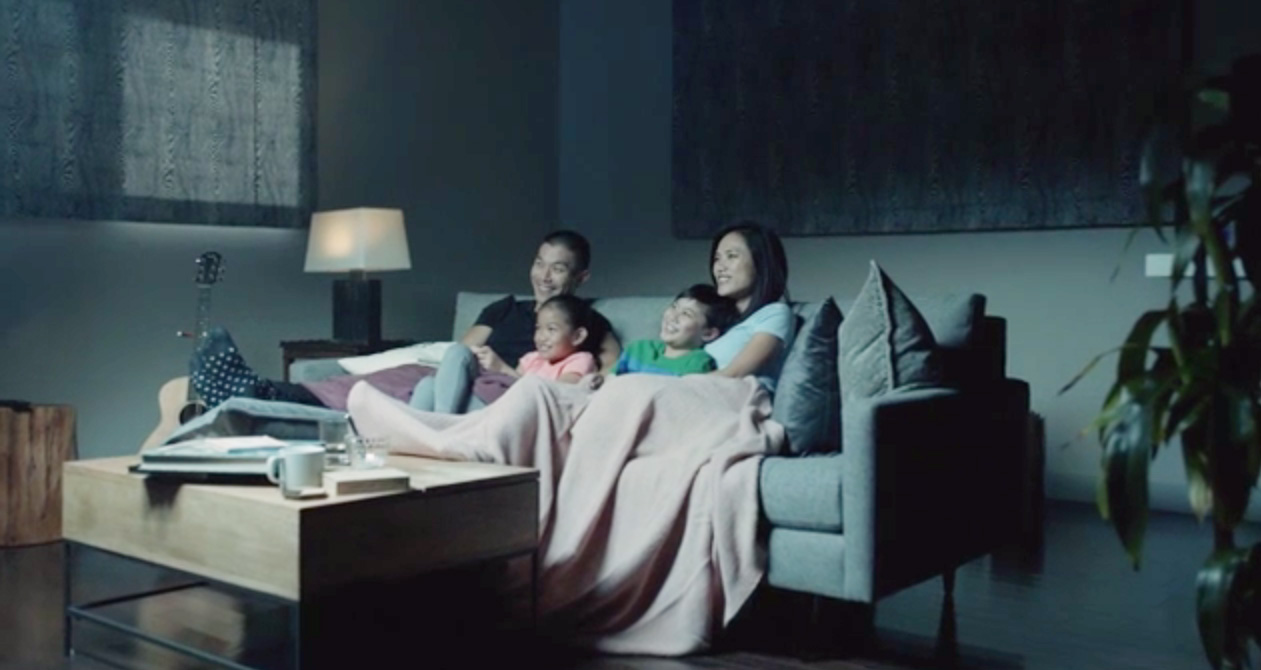 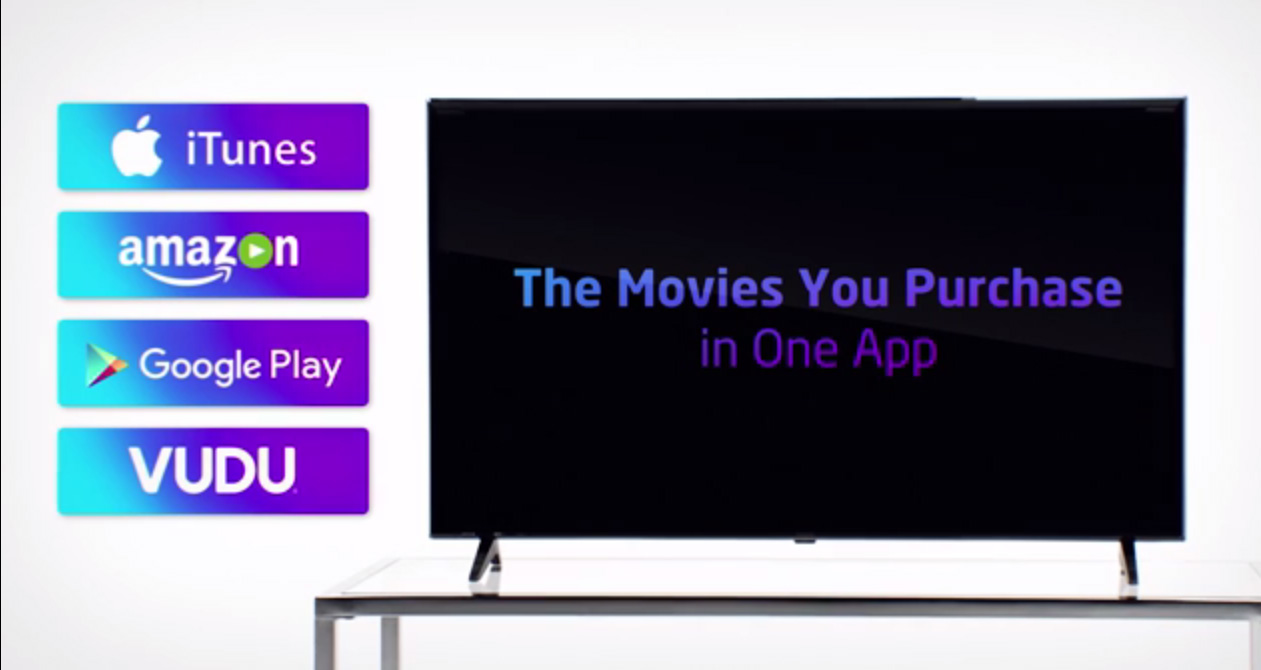 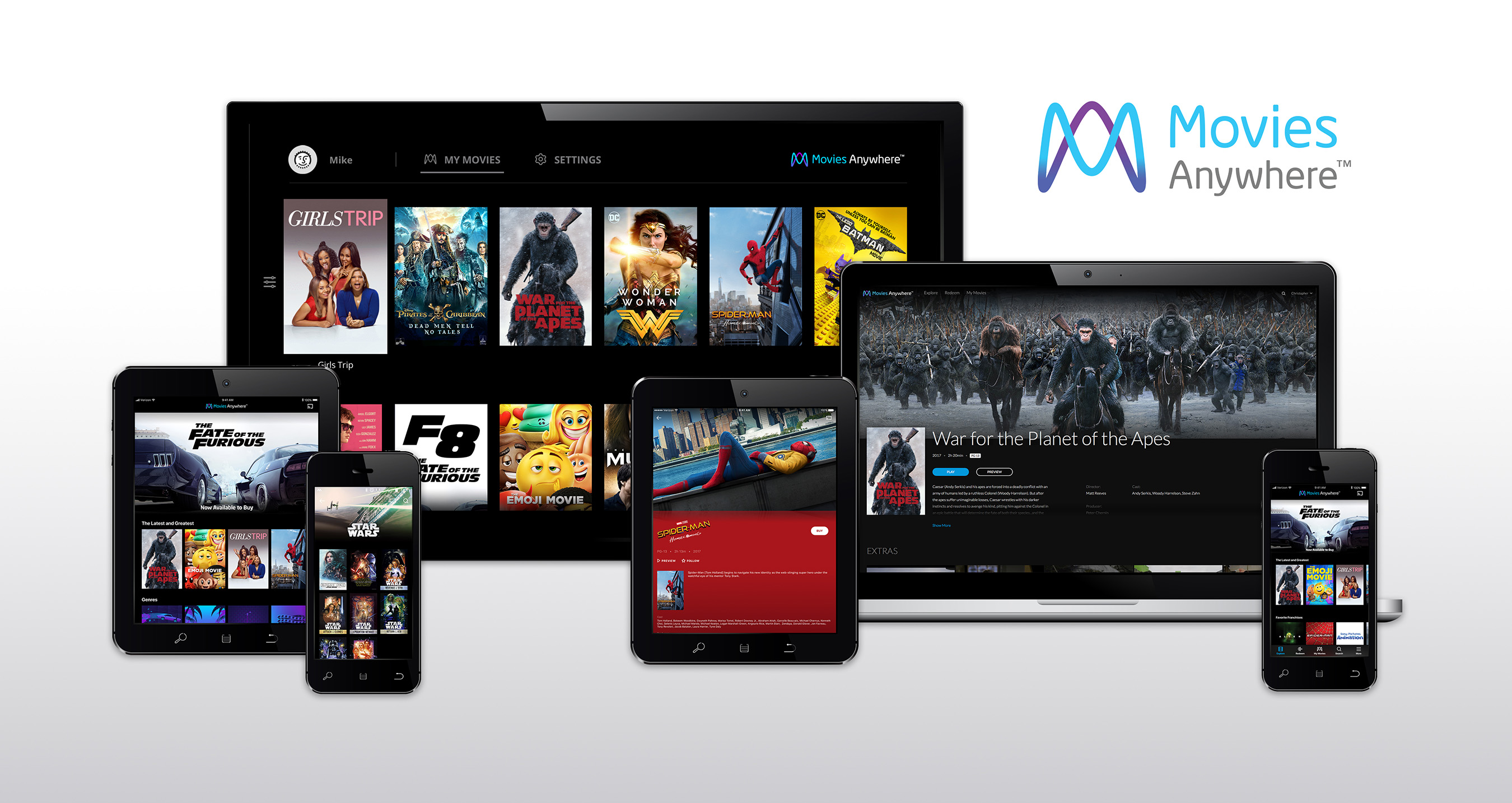 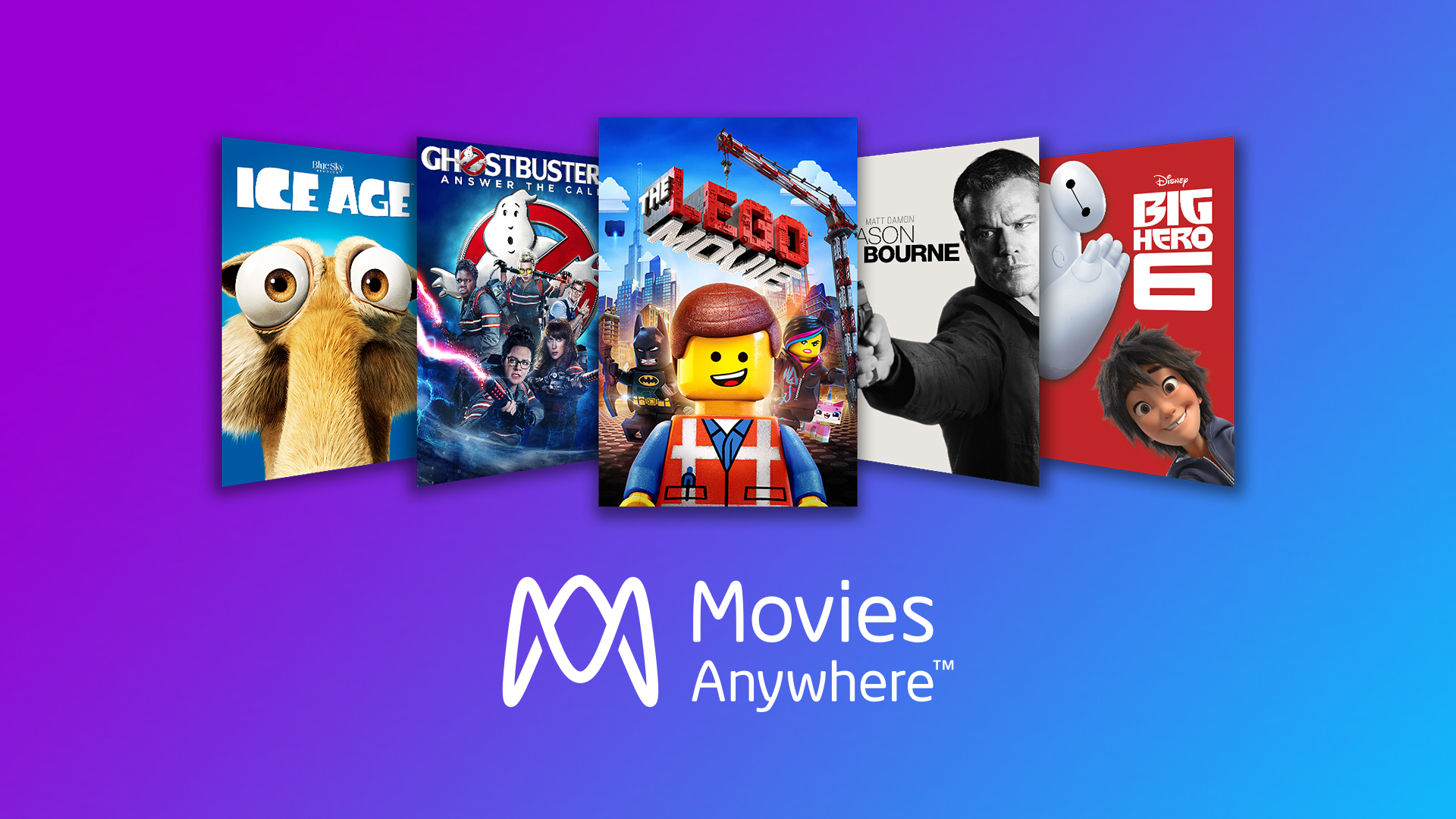 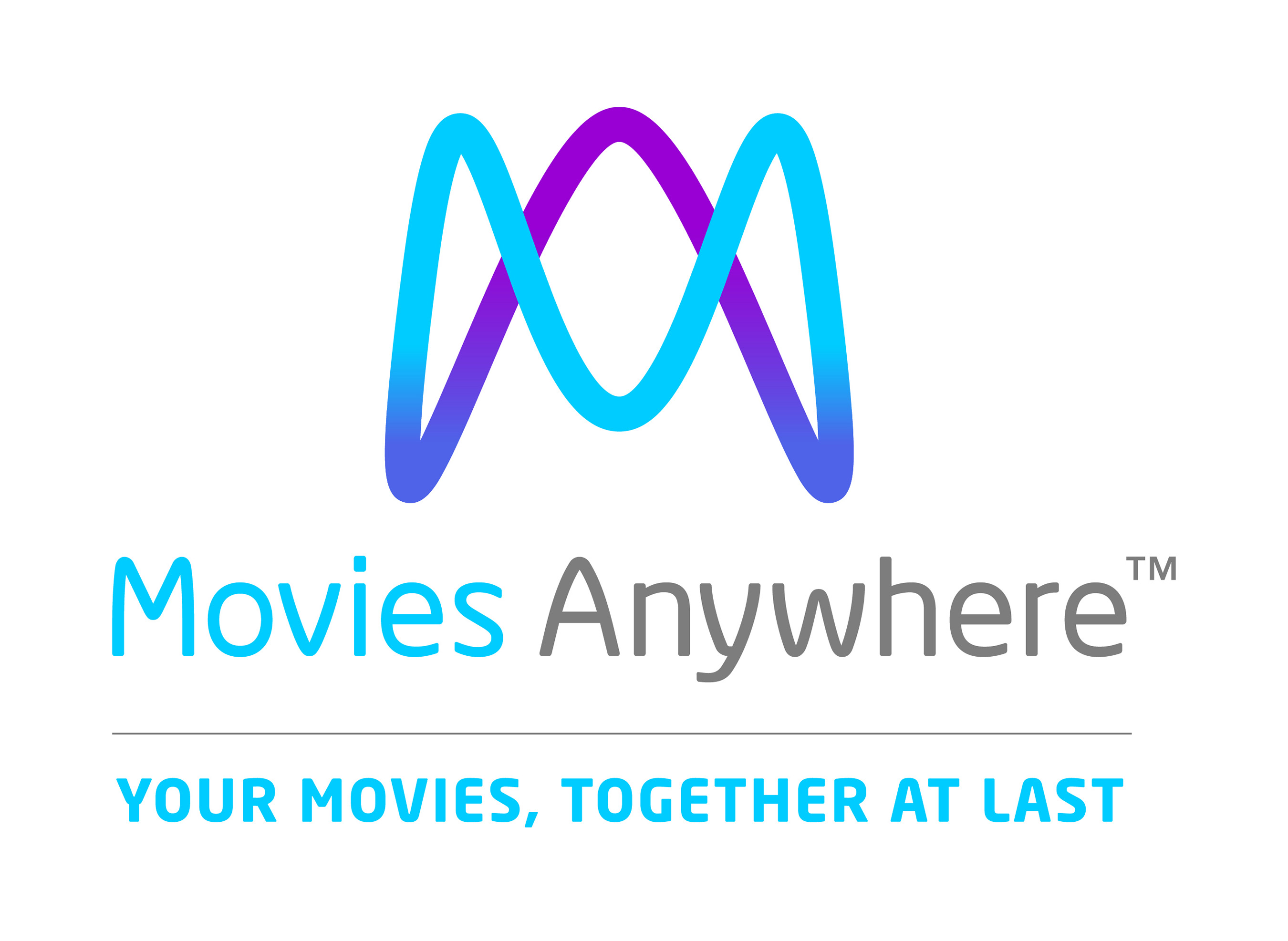 Using the free Movies Anywhere app and website, consumers can access all their eligible movies by connecting their Movies Anywhere account with their participating digital retailer accounts. Movies Anywhere syncs users' libraries across their connected accounts, so consumers can watch their purchased and redeemed digital movies on an array of platforms including Amazon Fire devices; Android devices and Android TV; Apple TV; Chromecast; iPhone, iPad and iPod touch; Roku® devices and popular browsers, with more platforms and retailers to come.

"Movies Anywhere is a massive step forward for the consumer digital media experience, bringing the incredible film libraries of five studios together in a virtual one-stop movie-watching shop," said Karin Gilford, General Manager, Movies Anywhere, who leads an independent, dedicated cross-functional team of product, technology, marketing and other professionals. "Movies Anywhere means that consumers never have to remember where they purchased a film or which device they can watch it on, because all of their eligible movies will be centralized within their Movies Anywhere library and available across platforms through the Movies Anywhere app and website and also available at their connected digital retailers. And as Movies Anywhere continues to add more studios, retailers and platforms, the entertainment possibilities are endless."

Movies Anywhere initially features access to a library of over 7,300 digital movies, along with fresh previews and film extras from the studios responsible for such 2017 global blockbusters as Disney's "Beauty and the Beast," Warner Bros.' "Wonder Woman," Sony Pictures' "Spider-Man: Homecoming," Universal's "The Fate of the Furious" and Twentieth Century Fox's "War for the Planet of the Apes."

In celebration of this exciting new digital entertainment destination, Movies Anywhere is welcoming new users with a limited-time offer to receive up to five digital movies. Activate and connect your account with one of these participating digital retailers— Amazon Video, Google Play, iTunes or Vudu —and you'll receive a digital copy of both Sony Pictures' "Ghostbusters" (2016) and Twentieth Century Fox's "Ice Age." Connect with a second participating digital retailer and Disney's "Big Hero 6," Universal's "Jason Bourne" and Warner Bros.' "The LEGO Movie" will be added to your digital movie collection.