NEW YORK, Jan. 5, 2021 /PRNewswire/ -- Yousician, the world's leading platform to learn and play music, collaborates with Disney and Pixar by adding music from "Soul" to its platform to bring the joy of music to users this holiday season.

Yousician will feature "Born to Play" and "Bigger Than Us" from the movie's soundtrack for users to learn and play. "Soul" features jazz compositions and arrangements by globally renowned musician and GRAMMY® nominee Jon Batiste, and an original score by Oscar®-winners Trent Reznor and Atticus Ross ("The Social Network").

Over the last year, Yousician has made an effort to innovate its approach to user content by connecting users with the artists and music they love. Yousician wants to inspire users to continue their musical journey and bring them joy this holiday season.

About Disney & Pixar's "Soul": What is it that makes you...YOU? Pixar Animation Studios' "Soul" introduces Joe Gardner (voice of Jamie Foxx) – a middle-school band teacher who gets the chance of a lifetime to play at the best jazz club in town. But one small misstep takes him from the streets of New York City to The Great Before – a fantastical place where new souls get their personalities, quirks and interests before they go to Earth. Determined to return to his life, Joe teams up with a precocious soul, 22 (voice of Tina Fey), who has never understood the appeal of the human experience. As Joe desperately tries to show 22 what's great about living, he may just discover the answers to some of life's most important questions. "Soul" is Directed by Academy Award® winner Pete Docter ("Inside Out," "Up"), co-directed by Kemp Powers ("One Night in Miami") and produced by Academy Award nominee Dana Murray, p.g.a. (Pixar short "Lou").

About Yousician: Yousician is the world's leading platform to learn and play music. With a combined 22M monthly active users, our two groundbreaking products, Yousician and GuitarTuna, are the leaders in their field. The company was founded in 2010 by Chris Thur and Mikko Kaipainen in Helsinki, Finland and also has an office in New York City. Yousician has revolutionized how people learn and play music with innovative technology that gives players real-time feedback. It offers interactive learning for guitar, bass, ukulele, piano and voice with lessons, exercises and songs. Yousician is available for download on the App Store and the Google Play Store. The platform can be used on any phone, tablet, laptop or desktop. 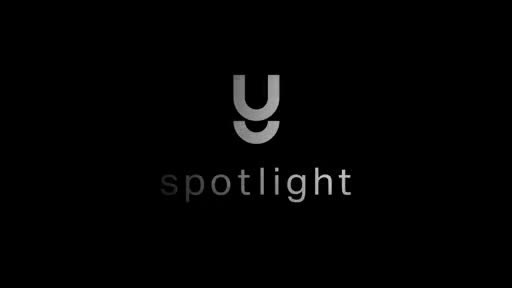