WASHINGTON, June 26, 2012 /PRNewswire/ -- This Independence Day, A CAPITOL FOURTH kicks off our country's 236th birthday with new host Tom Bergeron (DANCING WITH THE STARS) and an all-star cast in a patriotic evening of unrivaled musical performances, topped off by the greatest display of fireworks anywhere in the nation.

To view the multimedia assets associated with this release, please click: http://multivu.prnewswire.com/mnr/capitalconcerts/47463/

"What an honor to be in the nation's capital for America's biggest birthday party," said Tom Bergeron.  "Hosting A CAPITOL FOURTH enables me to celebrate two things I'm a big fan of - America and PBS!"

The 2012 broadcast of A CAPITOL FOURTH will include two unique segments:

Offering viewers extended coverage of the fireworks display, A CAPITOL FOURTH will capture the stunning pyrotechnics from every vantage point with twenty TV cameras stationed around the city – including the U.S. Capitol, the White House, the Washington Monument and across the Potomac River.

Broadcast live from the West Lawn of the U.S. Capitol, A CAPITOL FOURTH will air live in HD on PBS Wednesday, July 4, 2012 from 8:00 to 9:30 p.m. ET (check local listings), as well as to our troops serving around the world on the American Forces Network.  The program can also be heard live in stereo over NPR member stations nationwide. 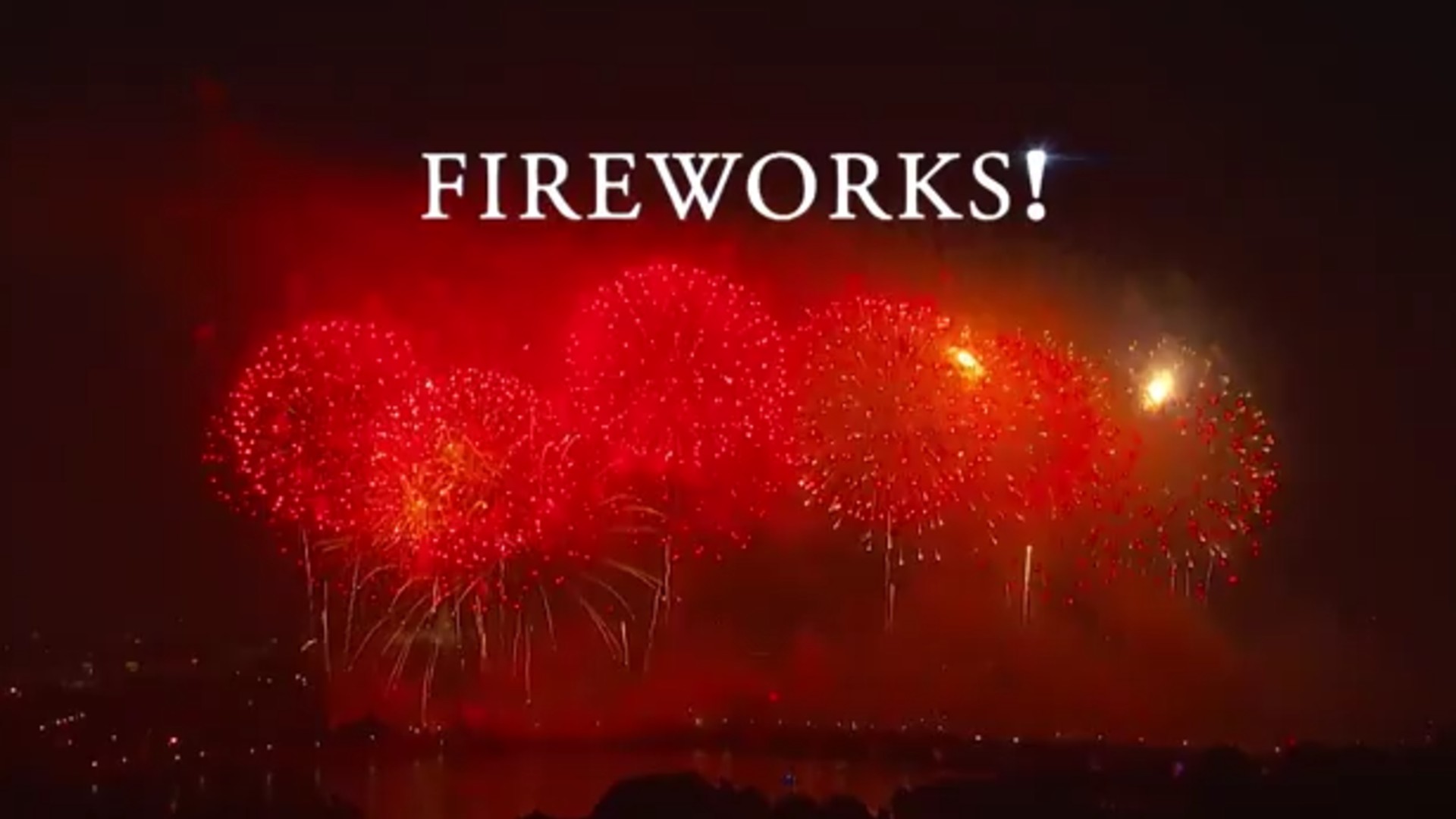