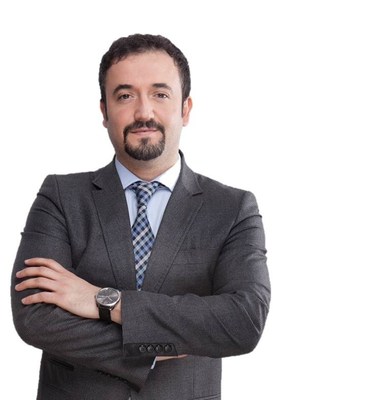 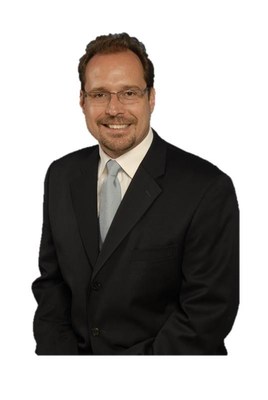 "Oz and Thomas are both remarkable executives who have played pivotal roles in the adoption of Wi-Fi Mesh and UHD worldwide," said Philippe Alcaras, CEO of AirTies. "I'm confident that their knowledge, judgement, and creativity will enable us to deliver an outstanding value proposition for our customers and partners around the globe."

In his new role, Mr. Yildirim will oversee AirTies' global marketing efforts including: brand, product marketing, strategic planning, public relations, and industry events. Since the fall of 2015, Mr. Yildirim served as executive vice president and general manager of Americas, where he oversaw the company's significant expansion with leading U.S. service providers, new distribution partners, and office openings in California and Texas. He joined AirTies in 2004 and was one of the first employees. He has served in numerous leadership roles across product management, R&D, and customer services management. He previously oversaw AirTies' gateway and wireless product portfolio, and also previously led the company's expansion efforts in Europe. Mr. Yildirim holds Bachelor's and Master's degrees in Electronics and Telecommunications Engineering from Yildiz Technical University in Istanbul. He will continue to report to Philippe Alcaras, CEO of AirTies.

In his new role, Mr. Fehr will now oversee sales and operations across North and South America. Mr. Fehr first joined AirTies in May of 2017 to lead the company's set-top box (STB) business, where he successfully launched AirTies' newest Wi-Fi Mesh and Android STBs. Mr. Fehr brings more than 25 years of senior marketing and management experience across the semiconductor, set-top box, consumer, networking, and broadband industries. Prior to AirTies, he served as Director of Product Marketing for Broadcom Corporation, where he was pivotal in introducing the first UHD product line for the set-top box market, leading Broadcom to become a worldwide market leader. Earlier in his career, he led sales and marketing at Motorola Semiconductors and Matrox Graphics Inc. Mr. Fehr holds a Bachelor's of Commerce Degree in Marketing and Finance from Concordia University in Montreal. At AirTies, Mr. Fehr will continue to report to CEO, Mr. Alcaras.