Created as a public research-and-learning tool with an emphasis on usability, discoverability and comprehensive indexing, the American Masters digital archive uses a dynamic web interface to transform the archive into a powerful database of American artistic and cultural achievements. Each interview includes searchable, synchronized transcription powered by Trint. The search and synchronization features allow viewers to jump to sections of the interview just by clicking on a word in the transcript. Over the coming weeks, 500 more interviews from the collection will be released to the public.

Now in its 34th season on PBS, American Masters illuminates the lives and creative journeys of our nation's most enduring artistic giants — those who have left an indelible impression on our cultural landscape. Setting the standard for documentary film profiles, the series has earned widespread critical acclaim and 28 Emmy Awards — including 10 for Outstanding Non-Fiction Series and five for Outstanding Non-Fiction Special — 14 Peabodys, an Oscar, three Grammys, two Producers Guild Awards and many other honors. To further explore the lives and works of more than 250 masters past and present, the American Masters website offers streaming video of select films, outtakes, filmmaker interviews, educational resources and more. The series is a production of THIRTEEN PRODUCTIONS LLC for WNET.

Funding for the American Masters digital archive is provided by the National Endowment for the Arts ($90,000) and the National Archives' National Historical Publications and Records Commission ($87,375). 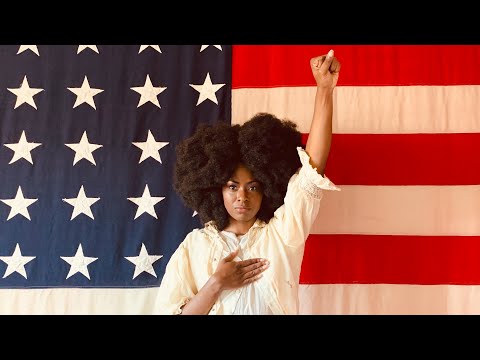 The WNET Group and Chasing The Dream To Present New American...

The WNET Group to Celebrate Education Heroes at its Education Is...