BURLINGTON, Vt., May 30, 2019 /PRNewswire/ -- As a company long known for flavors like Half Baked & Magic Brownies, it's no surprise that Ben & Jerry's is open minded about the newest trend in food, cannabidiol or CBD. Given Ben & Jerry's history and on-going goal to bring fans the best ice cream possible, the company has announced its commitment to including CBD in its ice cream innovations.

Ben & Jerry's intends to make its CBD-infused ice cream available once CBD is legalized at the federal level. Currently the FDA prohibits adding CBD to food and beverages. The FDA has set a public hearing on the legalization of CBD in food and beverages on May 31st and Ben & Jerry's has submitted comment on the issue.

A National Restaurant Association survey found that three in four chefs named CBD – and cannabis-infused food-- as a hot trend in 2019. "We're doing this for our fans," said CEO Matthew McCarthy. "We've listened and brought them everything from Non-Dairy indulgences to on-the-go portions with our Pint Slices. We aspire to love our fans more than they love us and we want to give them what they're looking for in a Ben & Jerry's way."

Ben & Jerry's is looking into sustainably-sourced CBD from Vermont.  Values-led sourcing is an important part of Ben & Jerry's product development. By using high-quality, sustainably-sourced ingredients, the company helps to support a Linked Prosperity model within Ben & Jerry's supply chain, making sure Ben & Jerry's is positively impacting every community in which it is a part of. The company currently sources its brownies from Greyston Bakery, which implements an open-door hiring policy; and its cookie dough from Rhino Foods, which hires refugees and sources its dairy from the St. Albans Co-op.

Ben & Jerry's encourages its fans to visit benjerry.com to sign up for updated info on Ben & Jerry's commitment and progress toward using CBD. Fans can also contact the FDA during their open comment window regarding CBD use in food now through July 2nd, 2019.

About Ben & Jerry's   As an aspiring social justice company, Ben & Jerry's believes in a greater calling than simply making a profit for selling its goods. The company produces a wide variety of super-premium ice cream, yogurt and sorbet using high-quality ingredients. Ben & Jerry's incorporates its vision of Linked Prosperity into its business practices in a number of ways including a focus on values-led sourcing. In 2015 the company completed its transition to using entirely non-GMO (genetically modified organisms) ingredients by source as well as to fully source Fairtrade-certified ingredients wherever possible, which benefits farmers in developing countries. Ben and Jerry's products are distributed in 35 countries in supermarkets, grocery stores, convenience stores, franchise Ben & Jerry's Scoop Shops, restaurants and other venues. Ben & Jerry's, a Vermont corporation and wholly-owned subsidiary of Unilever, operates its business on a three-part Mission Statement emphasizing product quality, economic reward and a commitment to the community. Ben & Jerry's became a certified B Corp (Benefit Corporation) in 2012. The Ben & Jerry's Foundation's employee-led grant programs totaled $2.7MM in 2018 to support grassroots organizing for social and environmental justice around the country. 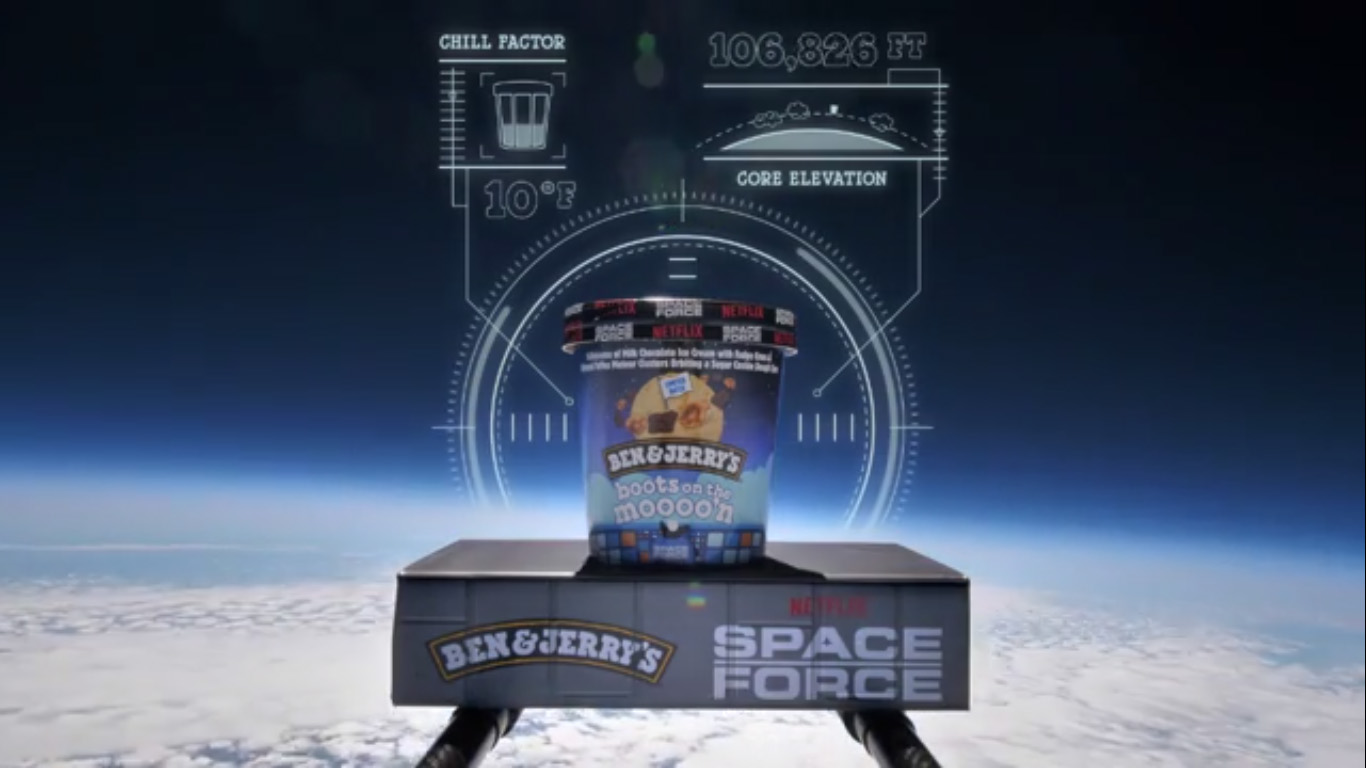 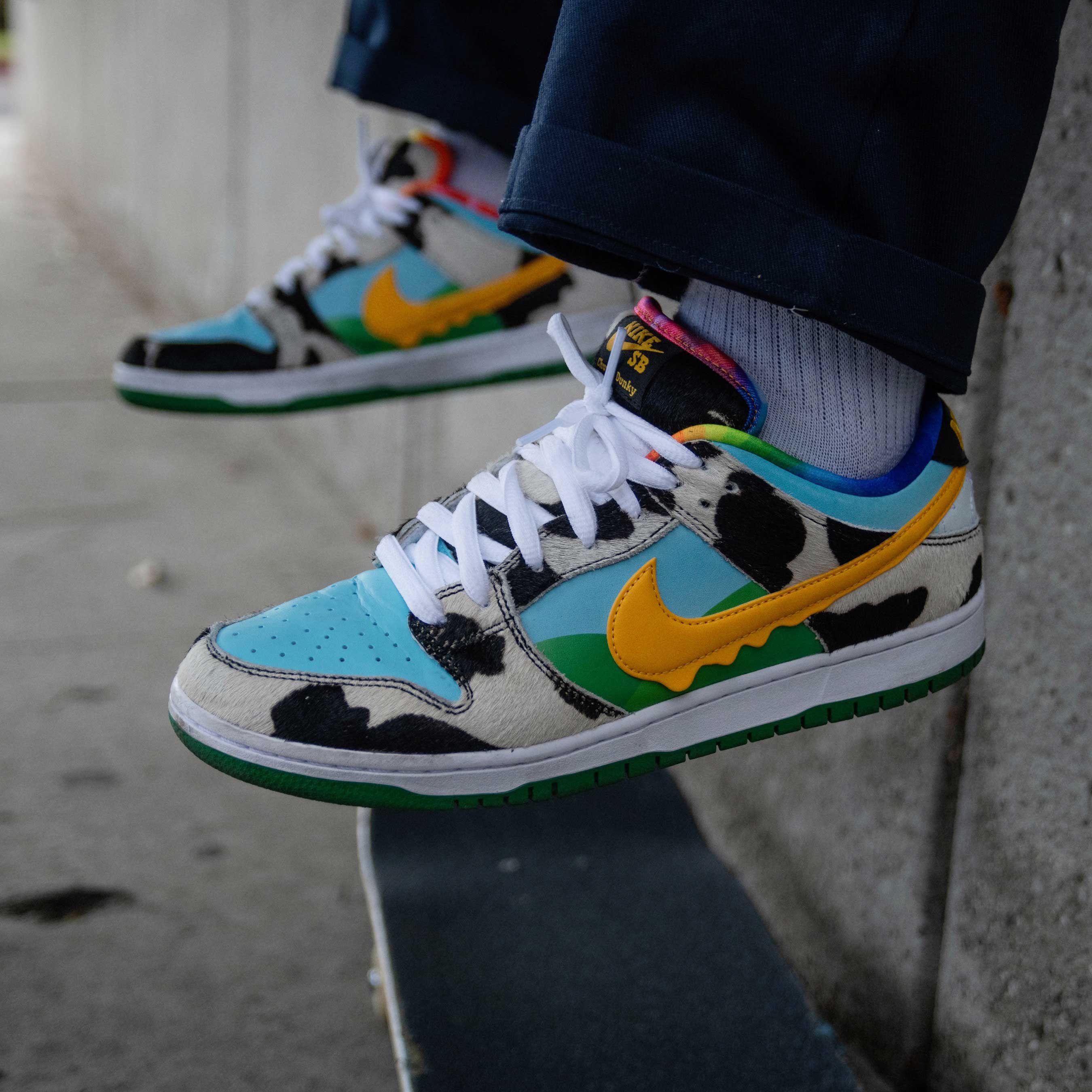