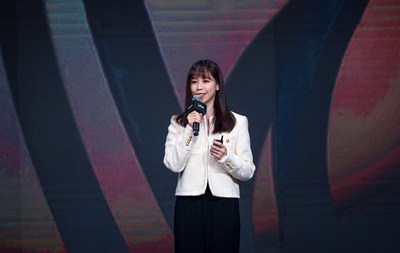 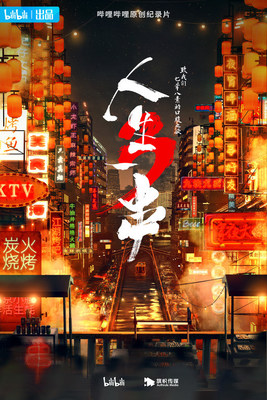 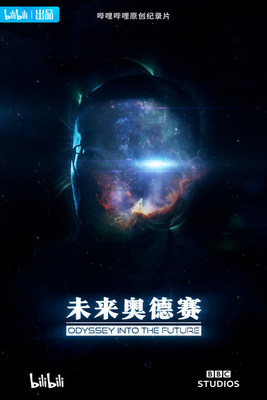 SHANGHAI, Nov. 15, 2021 /PRNewswire/ -- Bilibili, the leading video community for the young generations in China, announced 21 new documentaries at DOCUMENTARY MADE BY BILIBILI 2021-2022. The event was held for the first time in Shanghai on Nov 13 to showcase Bilibili's past achievements and new strategies in documentary filmmaking. The company also launched the "Darkroom Light Initiative" to support industry talents and the generation of high-quality content.

"Learning and knowledge videos are increasing on Bilibili, with documentary as the leading vertical category, which reflects that the preferences of Gen Z users are shifting from entertainment-rich content to knowledge-rich," said Carly Lee, Vice Chairwoman of the Board of Directors and Chief Operating Officer of Bilibili.

The lineup includes sequels to some highly popular documentaries on Bilibili in the past few years. Co-produced by Bilibili and Authrule Digital Media, The Story of Chuaner, a film that shines a light on the Chinese street food chuaner (barbecued meat on skewers), welcomes its third season back on Bilibili on Nov 17. The series has been the most popular documentary on the platform since its launch in 2018, with the first two seasons receiving over 100 million views each.

And Yet The Books II, which Bilibili also co-produced, will continue to showcase the stories of passionate book lovers. The first season of the film won "Best Documentary" at the 30th China TV Golden Eagle Awards in 2020. Bilibili will also release The Seconds in Life, the sequel to the widely popular The Firsts in Life.The new season will focus on how people "restart" their lives in a turbulent world.

Bilibili continues to strengthen its cooperation with world-leading production studios on high-quality documentaries. China on Stage, jointly produced by Bilibili, China Intercontinental Communication Center and LionTV, introduced traditional Chinese stage art such as vocal and instrumental music, dance and theater through the perspectives of world-renowned artists and Gen Z audiences. The film includes artists who are popular among the younger generation, such as virtual singer Luo Tianyi.

Other documentaries released at the conference include The Land of Spirits, a film that focuses on the unique ecology and rare creatures of China, andGreen Planet, the latest project of BBC's successful Planet series.

"Bilibili is committed to documentaries," said Lee. "They are not just a representation of our pan-knowledge content, but also reflect Bilibili's value to continuously create high-quality content. They also play a vital part of our cultural brand."

The content ecosystem on Bilibili is naturally advantageous for documentaries to develop. Among Bilibili's nearly 240 million monthly active users, 78% are Gen Z users. They are typically well-educated and have a strong demand for high-quality, informative content. Their curiosity towards the world and open attitude drives them to learn through knowledge-rich videos. Bilibili has become a key channel for them to enjoy high-quality content and gain valuable information.

As of June, views of knowledge content have accounted for 49% of total PUGV (Professional Users Generated Videos) content on Bilibili. Views related to science and popular science increased 1994% YOY. In the past year, 183 million users studied on Bilibili, nearly 4.5 times the number of current university students in China.

Documentary is the leading content category among knowledge content on the platform. In the past year, a total of 130 million viewers watched documentaries on Bilibili, with total viewing time surpassing 250 million hours. As of this September, Bilibili has launched over 3,000 documentaries and produced 106. Bilibili has become one of the biggest documentary production companies in China.

"We believe that as Gen Z becomes the key consumption group in society, documentaries will become a greater development opportunity," said Lee.

Bilibili Will Continue to Support Documentaries and Industry Talents

To support the development of documentaries, Bilibili will continue to invest in premium content to attract audiences of different ages and backgrounds.

"Only high-quality content can influence audiences in all circles, gain positive feedback from Bilibili users, and keep growing amidst fierce competition with other commercial content," added Lee.

The company also launched the "Darkroom Light Initiative" for talents in documentary industry. The initiative encourages documentary enthusiasts to become Bilibili uploaders, and support uploaders to grow into documentary creators.

Documentaries co-produced by Bilibili have won 107 domestic and international awards. The Hidden Kingdoms of China was nominated for Outstanding Cinematography at the 42nd Annual News and Documentary Emmy Awards. The Story of Chuaner was the only documentary produced solely by a Chinese team that was specially recommended during the 26th World Congress of Science & Factual Producers "What's the Buzz" session. The Deep Med was nominated for the 2020 Jackson Wild Media Award for Best Science in the Nature Long Form category. Hope Frozen won the 2019 Hot Docs Best International Feature Documentary Award.

Bilibili represents the iconic brand of online entertainment with a mission to enrich the everyday lives of young generations in China. Bilibili is a full-spectrum online entertainment world covering a wide array of genres and media formats, including videos, live broadcasting and mobile games. Bilibili provides an immersive entertainment experience and high-quality content that caters to the evolving and diversified interests of its users and communities. The platform is based on strong emotional connections between Bilibili's users and its content and communities.