LOS ANGELES, Feb. 14, 2020 /PRNewswire/ -- R&B Icon, Charlie Wilson, is celebrating Valentine's Day in a big way.  You can see him performing his Billboard top 10 single, "Forever Valentine" on Live with Kelly and Ryan and The Wendy Williams Show today.   As an early Valentine's Day present, Wilson premiered the official music video on Wednesday which celebrates multiple generations of love with a wedding and dance party to boot. Watch the video here. 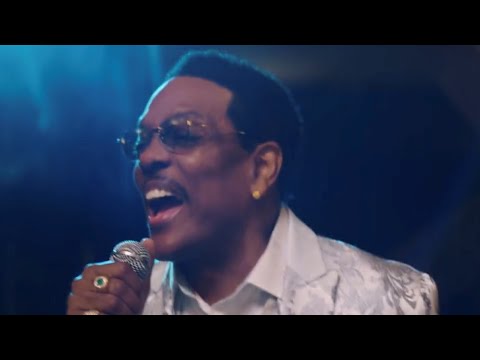 "Forever Valentine," produced by Bruno Mars, along with The Stereotypes and D'Mile, is currently No. 10 on the Billboard Adult R&B Songs chart and is the fastest rising top 10 single with the highest debut on that chart since 2018.  "Bruno and I had so much fun collaborating on this record with the goal to make it timeless and spread love to the world so I'm happy to see that our fans are loving 'Forever Valentine,'" said Wilson.

"It is so gratifying for me to see how Charlie and Bruno's friendship has grown over the last 6 years and the respect they have for one another.  I feel like Bruno made this record as a tribute to Charlie showcasing and highlighting the best of "his favorite uncle" and in the end creating a new love anthem that will be played at each of their fans next weddings, parties, and cookouts for years to come," said Michael Paran, P Music Group President and Wilson's manager.

Wilson will continue to spread his Forever Valentine love all weekend long with special concert performances at the Microsoft Theatre in Los Angeles, CA tonight, Fantasy Springs Casino in Indio, CA on Saturday, February 15 and Pechanga Casino, in Temecula, CA on Sunday, February 16.