ATLANTA, June 19, 2017 /PRNewswire/ -- Chick-fil-A® announced today the addition of a new Gluten-Free Bun. The addition comes in response to customers' requests for more gluten-free/sensitive options on the menu. The new bun, which is now available in restaurants nationwide, comes individually packaged and can be ordered with any of Chick-fil-A's sandwich offerings. 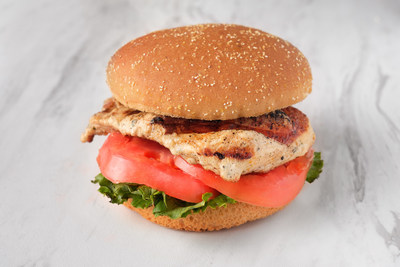 The Gluten-Free Bun is made with premium ingredients, including ancient grains quinoa and amaranth. It is enriched with vitamins and minerals and is lightly sweetened with molasses and raisins. The Gluten-Free Bun rolls out nationwide following successful tests in three cities across the country in 2016.

Data shows roughly 18 million Americans have a gluten sensitivity or preference.1 Chick-fil-A is one of the few quick-service restaurants to offer a gluten-free bun.

"We know our customers are looking for more gluten-sensitive alternatives. They asked, and we listened," said Leslie Neslage, senior consultant of menu development at Chick-fil-A. "We heard positive feedback in test markets that the bun tastes better than some other gluten-free breads. That's because instead of rice flower, we've made the bun with more premium ingredients like quinoa and amaranth. Our hope is that the Gluten-Free Bun addition opens up options for gluten-sensitive customers to enjoy more of our menu."

While individually packaged and certified free of gluten, guests will be required to assemble their own sandwiches to reduce risk of cross-contamination. Chick-fil-A kitchens are not gluten-free.

For more information on the Gluten-Free Bun and other gluten-free options at Chick-fil-A, please visit www.chick-fil-a.com/glutenfree.

About Chick-fil-A, Inc. Atlanta-based Chick-fil-A, Inc. is a family owned and privately held restaurant company founded in 1967 by S. Truett Cathy. Devoted to serving the local communities in which its franchised restaurants operate, and known for its original chicken sandwich, Chick-fil-A serves freshly prepared food in more than 2,100 restaurants in 46 states and Washington, D.C.

Chick-fil-A system sales reached nearly $8 billion in 2016, which marks 49 consecutive years of sales growth. In 2016, Chick-fil-A was named the Technomic Consumer's Choice for "providing value through service" and QSR Magazine named the company "the most polite restaurant in the country" in its annual drive-thru report. Chick-fil-A was also recognized in 2015 as America's "Top Chicken Restaurant Brand" by The Harris Poll and the only restaurant brand named to the Top 10 "Best Companies to Work For" by 24/7 Wall Street. in 2016. More information on Chick-fil-A is available at www.chick-fil-a.com. 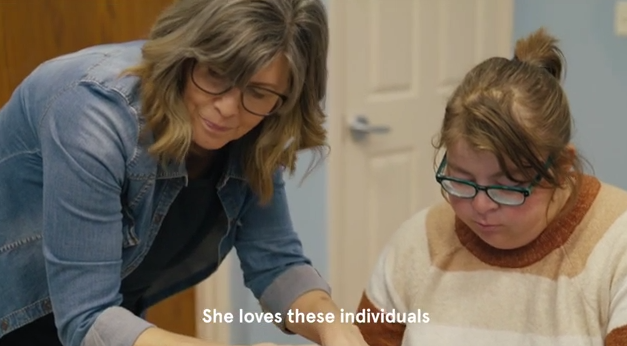 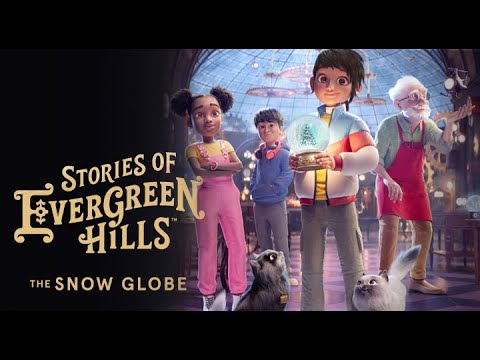