Relations between China and the US have been strained recently, with several conflicts and disputes coming to the surface. President Donald Trump has repeatedly threatened to cut ties with China. He even renewed his threat that the US "certainly does maintain a policy option … of a complete decoupling from China," after Trade Representative Robert Lighthizer told Congress he did not see decoupling the two economies as a viable option. On July 14, Trump also stated that he's "not interested" in engaging in a second round of trade talks with China.

China-US economic decoupling is not a realistic option. First, the market attracts businesses. China is expected to continue contributing one-third of global economic growth over the next decade. With a population of 1.4 billion, and 400 million middle-class consumers, there is still huge potential in the Chinese market. Savvy entrepreneurs will not give up this market. "Decoupling" is essentially a market behavior, and the decision to do so rests with companies. Craig Allen, president of the US-China Business Council, recently expressed optimism, saying that US companies are willing to develop business and increase investment in China. The success of Shanghai Gigafactory, which is wholly owned by Tesla, is a case in point.

Second, a skilled workforce creates wealth. Another important advantage China has is its relatively high-quality workers in various industries, who have built up experience over the past 40 years. Such a qualified workforce cannot be trained in a short time. During Barack Obama's presidency, the US intended to move some industrial chains, including those of electronic products, back to the US, but tech giant Apple did not agree due to its reliance on Chinese labor.

Third, a China-US decoupling would damage the global economy. After decades of globalization, China's economy has been deeply integrated into the global economy. The two major economies, the United States and China, have been bound together by complex supply chains. A hasty cutting of ties by the US with China's economy may not only take its toll on both sides, but also cause considerable harm to the global industrial chain and supply chain. Worries are growing among the international community. Singapore Prime Minister Lee Hsien Loong's article titled "The Endangered Asian Century," published by US magazine Foreign Affairs, Germany's Chancellor Angela Merkel and some European officials' comments all show that if the US insists on decoupling from China, they will not blindly side with the United States.

After the COVID-19 pandemic, it is possible that the industrial chain will be adjusted partially, but this does not mean large-scale decoupling. China always keeps its promises. The country will continue to focus on implementing the first phase of the trade agreement signed with the US, and strive to maintain normal Sino-US economic and trade relations. 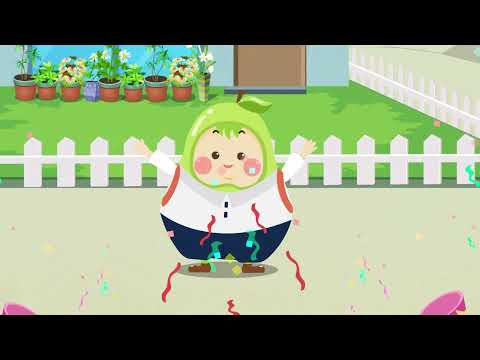