"Bringing the Chipotle Challenger Series online provides the perfect platform to directly engage new and loyal esports fans," said Chris Brandt, Chief Marketing Officer at Chipotle.  "We are excited to connect up-and-coming talent in the space with their gaming heroes for a real competition with huge prizes."

The Chipotle Challenger Series first launched last year at DreamHack in Dallas, TX and will now be virtual in 2020 with an online tournament that gives every fan across the U.S. the opportunity to join the competition and prove their skills in some of the world's most popular games. The official game for the first series will be announced Monday, April 6th when the registration portal opens. Finale champions will win $25,000 cash and $25,000 to donate to COVID-19 relief efforts, as well as an exclusive card that grants winners a year of free Chipotle.

Each CCS competition will consist of three Qualifiers, with the first occurring April 16, 2020, and a live-broadcasted Finale. The Finale competition will be held April 25th and feature the top performing teams from the Qualifier.  These teams will have the opportunity to go head-to-head against fan favorites in esports as well as Chipotle-fan gamers in sports, music and entertainment like professional basketball players Marcus Smart, Josh Hart, DeMarcus Cousins, Meyers Leonard, Mikal Bridges, and Romeo Langford, award winning DJ Steve Aoki, actors Finn Wolfhard and Jerry Ferrara baseball outfielder Joc Pederson, DJ-Gamer CRAY, USA Hockey's Hilary Knight, elite basketball prospects James Wiseman and R.J. Hampton, and U.S. Soccer's Allie Long will all be competing in the 2020 Chipotle Challenger Series. Chipotle will unveil more celebrity participants during the lead up to the competition.

Through the Challenger Series and Chipotle Together, a string of virtual hangouts that feature celebrity appearances, exclusive content and free giveaways, Chipotle is looking to bring more joy to its fans and bridge important digital connections during this time of uncertainty.

For more information about CCS, view the tournament schedule and to register, please visit www.chipotlechallengerseries.com.

ABOUT CHIPOTLEChipotle Mexican Grill, Inc. (NYSE: CMG) is cultivating a better world by serving responsibly sourced, classically-cooked, real food with wholesome ingredients without artificial colors, flavors or preservatives. Chipotle had over 2,600 restaurants as of December 31, 2019, in the United States, Canada, the United Kingdom, France and Germany and is the only restaurant company of its size that owns and operates all its restaurants. With more than 83,000 employees passionate about providing a great guest experience, Chipotle is a longtime leader and innovator in the food industry. Chipotle is committed to making its food more accessible to everyone while continuing to be a brand with a demonstrated purpose as it leads the way in digital, technology and sustainable business practices. Chipotle's founder, Steve Ells, first opened Chipotle with a single restaurant in Denver, Colorado in 1993. For more information or to place an order online, visit WWW.CHIPOTLE.COM. 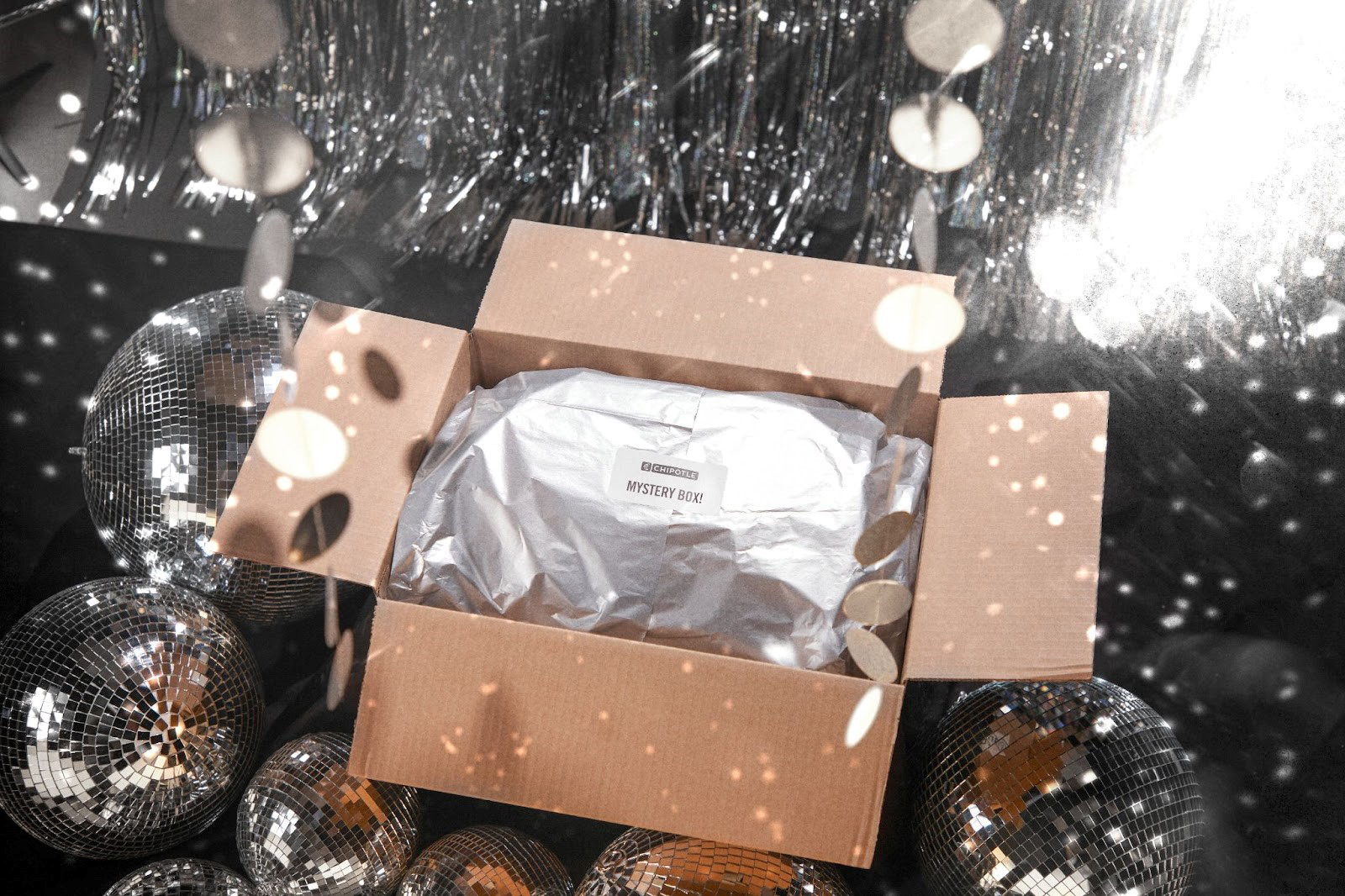 BOWLS FOR GOALS: CHIPOTLE TO DROP FREE ENTRÉES FOR EVERY GOAL...