Comerica Bank's California Economic Activity Index saw a slight dip in July. This followed four consecutive monthly increases from February to June. There were more index components down than up in July. The three positive sub-indexes for July were nonfarm employment, unemployment insurance claims (inverted) and total state trade. The four negative sub-indexes for the month were housing starts, industrial electricity demand, the Dow Jones Technology Index and hotel occupancy. The state house price index remained unchanged in July. The good news for California is that the state's labor market is still generating net new jobs. Year-over-year nonfarm employment reaccelerated following a slowdown in the pace of hiring at the end of 2018 and into early 2019. California unemployment insurance claims have also steadily declined from June to August. However, two proxies for business activity in the state appear a bit soft in recent months. California industrial demand for electricity was down in nine of the 12 months ending in July. California hotel occupancy also declined for the six consecutive months ending in July. Uncertainty in the technology sector is a wild card for our California Index heading into the end of 2019. Increased tariffs on consumer goods imported from China and the rising interest in the U.S. Congress to look into the business practices of technology companies may lead to more disruptions for the industry. 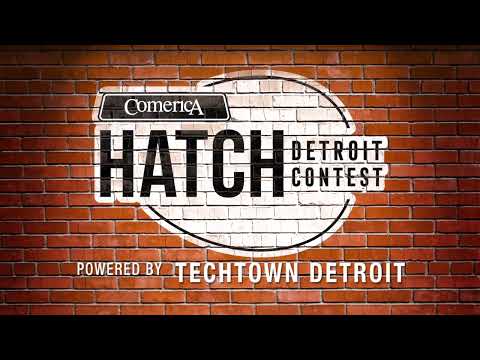