NEW YORK, Jan. 22, 2020 /PRNewswire/ -- Inclusion and Diversity remains a core business priority for Diageo North America, a global leader in beverage alcohol. The release of its groundbreaking parental leave policy this past summer which gives employees, regardless of gender, sexual orientation or the means in which they became parents six months paid leave, demonstrates its commitment to gender parity and inclusion.

Through the ongoing work of its nine business resource groups, Diageo continues to champion this effort where employees with common backgrounds, interests, heritage, or orientation connect to support each other and engage with business and brand leadership on creating a great place to work for our employees and better engage our consumers through Inclusion and Diversity.

With these ongoing efforts in mind, today, Diageo North America is delighted to announce that it has again received a perfect score of 100 percent on the 2020 Corporate Equality Index (CEI), a national benchmarking survey and report on corporate policies and practices related to lesbian, gay, bisexual, transgender and queer (LGBTQ) workplace equality, administered by the Human Rights Campaign (HRC) Foundation.

"We are very proud of our long-standing partnership with the Human Rights Campaign in our efforts to celebrate LGBTQIA+ equality in the office and in the communities in which we live and work," said Deirdre Mahlan, President, Diageo North America. "Every day we look to champion inclusion and diversity in our workplace and in our marketplace. This honor, coupled with the Bloomberg Gender Equality Index, is a source of great pride, not only for our employees but also for our consumers."

Consistently recognized as one of the best places to work for LGBTQ employees, Diageo North America has been recognized by the HRC for its twelfth consecutive year.

The 2020 CEI rated more than 1,000 businesses in the report, U.S.-based companies are not only promoting LGBTQ-friendly workplace policies in the U.S. but helping advance the cause of LGBTQ inclusion in workplaces abroad. Diageo has been an early and active supporter of equal rights of all people and their efforts in satisfying the CEI's criteria results in a 100 percent ranking and the designation as a Best Place to Work for LGBTQ Equality.

Diageo has also recently been recognized among 325 companies across 50 industries included in the 2020 Bloomberg Gender Equality Index (GEI) for its commitment to equality and advancing women in the workplace. This our second consecutive year to be honored on this esteemed index of companies. The GEI expanded in 2020 to represent 42 countries and regions, including firms headquartered in the Czech Republic, New Zealand, Norway, Philippines, Poland, and Russia for the first time. Companies range from a variety of industries, including automotive, banking, consumer services, engineering and construction, and retail.

These recognitions are part of a growing list of honors Diageo has earned for its commitment to diversity and inclusion. Recent honors include:

Diageo is listed on both the New York Stock Exchange (NYSE: DEO) and the London Stock Exchange (LSE: DGE) and our products are sold in more than 180 countries around the world. For more information about Diageo, our people, our brands, and performance, visit us at www.diageo.com. Visit Diageo's global responsible drinking resource, www.DRINKiQ.com, for information, initiatives, and ways to share best practice. Follow us on Twitter for news and information about Diageo North America: @Diageo NA.

About Human Rights Campaign FoundationThe Human Rights Campaign Foundation is the educational arm of America's largest civil rights organization working to achieve equality for lesbian, gay, bisexual transgender and queer people. HRC envisions a world where LGBTQ people are embraced as full members of society at home, at work and in every community.

For more information on the 2019 Corporate Equality Index, or to download a free copy of the report, visit www.hrc.org/cei 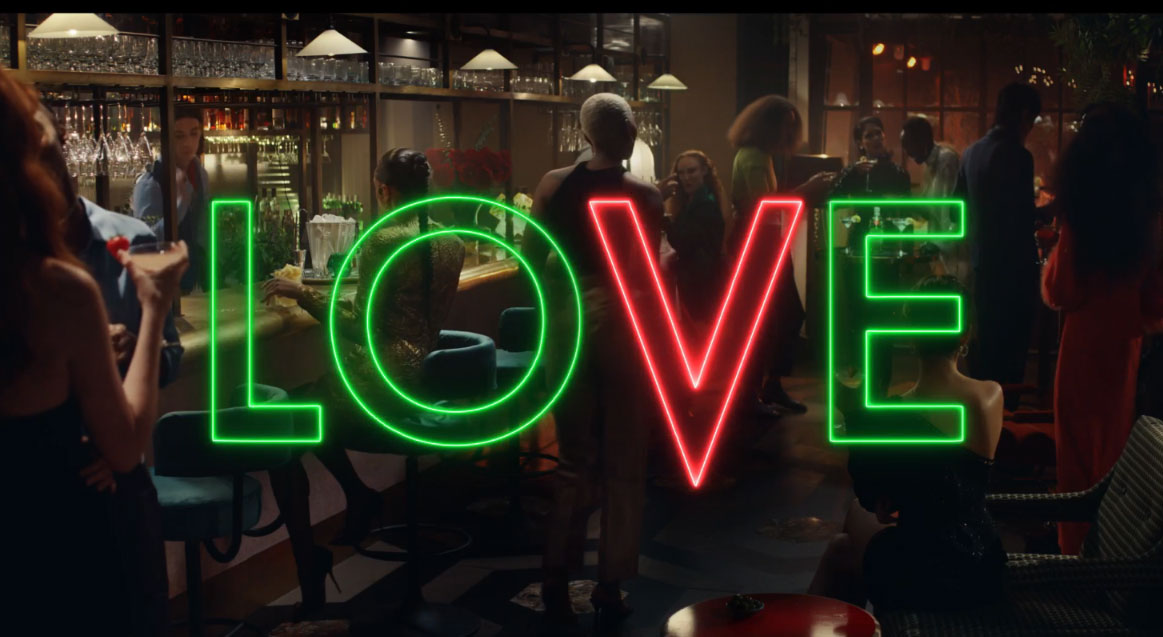 A Tanqueray Martini With A Twist Stars As A Pivotal Catalyst In...