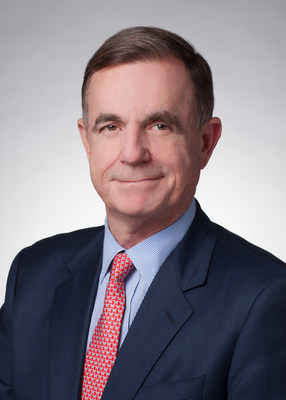 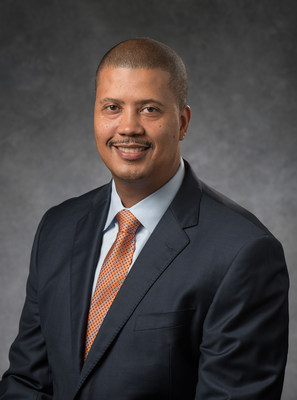 Farrell joined Dominion Energy in 1995, was promoted to president and CEO in 2006 and added the role of chairman in 2007. "One of my goals as CEO was to build a strong leadership team and a long-term succession plan," said Farrell. "Today's announcement is the next step in that process."

"There is no established timeframe for my role as executive chair, and I look forward to continuing to serve the company on behalf of our shareholders, customers and communities," Farrell continued. "I will be particularly focused on continuing to develop our strategic plan and Dominion's leadership in the new clean energy economy."

Leopold currently serves as chair of the American Gas Association. She is a member of the Board of Trustees of Virginia Union University and is on the board of directors of Markel Corporation and of the Growth and Opportunity Virginia Foundation. Leopold is a graduate of the University of Sussex in the United Kingdom and has a master's degree in engineering from George Washington University. She earned her MBA from Virginia Commonwealth University.

Baine is a member of Virginia Tech's Board of Visitors. He is active in the industry as a member of the Southeastern Electric Exchange Board of Directors and the Association of Edison Illuminating Companies' Power Delivery Executive committees. He is a board member of the Dominion Energy Credit Union, ChamberRVA, Venture Richmond, CJW Medical Center, the Valentine and MEGA Mentors.

Succeeding Baine as senior vice president-Power Delivery will be Charlene Whitfield, who, effective Oct. 1, 2020, is being promoted from her current role as vice president-Distribution Operations. Whitfield will oversee Dominion Energy Virginia's electric transmission, distribution and customer solutions business and will report to Baine. Whitfield joined Dominion in 1982 and has held a wide range of leadership roles within Dominion Energy Virginia. She has a bachelor's degree in accounting from Virginia Union University and is a board member of the Dominion Energy Credit Union and the Greater Richmond Partnership.

More than 7 million customers in 20 states energize their homes and businesses with electricity or natural gas from Dominion Energy (NYSE: D), headquartered in Richmond, Va. The company is committed to sustainable, reliable, affordable and safe energy and to achieving net zero carbon dioxide and methane emissions from its power generation and gas infrastructure operations by 2050. Please visit DominionEnergy.com to learn more.