BEIJING, Oct. 30, 2020 /PRNewswire/ -- A news report by China.org.cn on the 5th plenary session of the 19th central committee of the CPC and China's "dual circulation":

The fifth plenary session of the 19th Central Committee of the Communist Party of China (CPC) concluded on Oct. 29. The session discussed and adopted the CPC Central Committee's proposals for the formulation of the 14th Five-Year Plan (2021-2025) for National Economic and Social Development and the Long-Range Objectives Through the Year 2035. The principal idea of the 14th Five-Year Plan is to foster a new, dual-circulation development architecture with the domestic circulation as the mainstay, and with domestic and international development reinforcing each other.

The world today is undergoing profound changes rarely seen in a century. The global spread of COVID-19 has brought about more uncertainties and destabilizing factors. This has sent the world economy into recession, and caused a further contraction in international trade and investment. Meanwhile, some countries are blaming globalization for such issues as the hollowing out of industries, the widening wealth gap, and increasing political tensions. China is thus facing significant external headwinds.

Since the start of reform and opening-up over four decades ago, China has risen to become the world's second largest economy. It is currently the largest manufacturer, the largest merchandise trader, and the holder of the largest foreign exchange reserves. It also ranks second in the world for attracting foreign investment and the consumption of goods. Its contribution rate to global economic growth has exceeded 30% for several years in a row. China is marching on its journey to fully build a modern socialist country. However, it still faces unbalanced and inadequate development.

Therefore, China has been working to foster a new, dual-circulation development architecture. This aims to remove the barriers existing in domestic circulation, and further unleash the potential of domestic markets, so as to support a higher level of circulation externally. This is not a short-term response by the country to deal with the epidemic and changes in the international environment. Instead, the move reflects China's long-term strategic countermeasures under a global perspective, and is a crucial step in China's economic development during the new era.

With a focus on domestic circulation, the model does not in fact mean complete isolation. On the contrary, it will lead to higher levels of opening-up. The "dual circulation" strategy is not the same as an international circulation in its narrow sense regarding foreign trade, capital, and foreign direct investment. Rather, it covers finance, currency, the flow of people, the spread of technologies, the flow of information and data, climate change, environmental protection, elimination of the wealth gap, the accomplishment of U.N. sustainable development goals, etc. It is a general circulation for industrial, supply and service chains with wider scopes, expanded areas, and higher levels.

The new, dual-circulation development architecture is a roadmap for China's long-term overall economic development. It will also become an open and inclusive global economic engine which enjoys strong vitality and bright economic prospects. 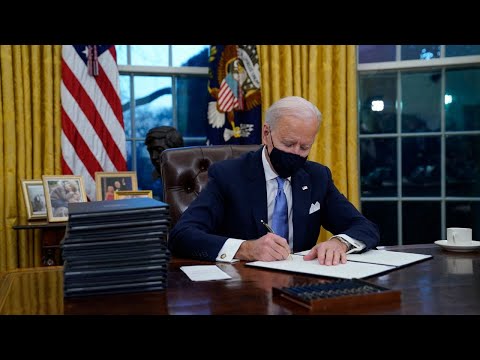 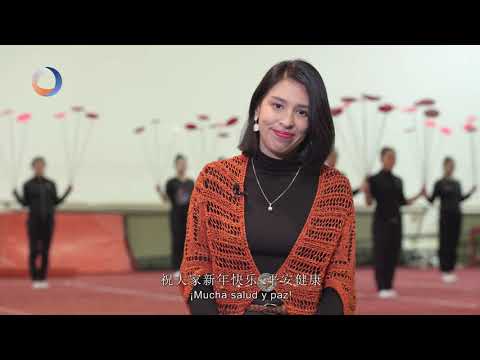