On Oct. 11, China issued a plan for implementing pilot reforms in Shenzhen to build the city into a demonstration area of socialism with Chinese characteristics over the next five years. As such, the southern Chinese city now has a new mission.

In 1980, China established its first special economic zone in Shenzhen, which later became an important window and experimental platform in the country's drive to reform and opening-up. Forty years on, this once small fishing village has developed into a global metropolis, creating a miracle rarely seen around the world. Shenzhen's success is the result of its commitment to development and innovation. While adhering to the principles of reform to develop the socialist market economy, Shenzhen is promoting institutional innovation to unleash productivity and inject vitality into the whole of society.

From a pioneer four decades ago to a pilot demonstration area today, Shenzhen has remained focused on innovation as its primary driving force for development. The recent issuance and public tests of a digital currency in the city testify to its exemplary role in facilitating innovation. The new plan introduces more institutional innovation measures to support Shenzhen in piloting the comprehensive reforms. It also gives local authorities a greater say in the reform of key areas. While adopting higher standards and goals for reform and opening-up, Shenzhen will build itself into a model city for a great modern socialist country.

There is some concern that Shenzhen's continued development will adversely affect Hong Kong. In fact, Shenzhen-Hong Kong cooperation has set a shining example for cooperation between the mainland and Hong Kong. The two cities have broken new ground in harnessing mutual complementarity for win-win cooperation and integrated development. The new plan also emphasizes promoting higher level cooperation between them. Shenzhen is currently building the Shenzhen-Hong Kong Science and Technology Innovation Cooperation Zone. The favorable climate of innovation and entrepreneurship in Shenzhen's Qianhai area is also expected to attract more young people from Hong Kong. Building Shenzhen into a pilot demonstration area of socialism with Chinese characteristics does not mean that Shenzhen will replace Hong Kong. Based on the "one country, two systems" principle, Shenzhen will seize the major historical opportunity in developing the Guangdong-Hong Kong-Macao Greater Bay Area, and deepen cooperation with Hong Kong in rule alignment, technological innovation and finance, etc, to better support Hong Kong's integration into the country's overall development.

Amid great changes, the world today is faced with multiple serious challenges. As Shenzhen embarks on a new journey, the city is bound to create a new miracle in the near future. Development and innovation, as the city's driving force, as well as its concrete outcomes of openness and cooperation will benefit people both in China and beyond. 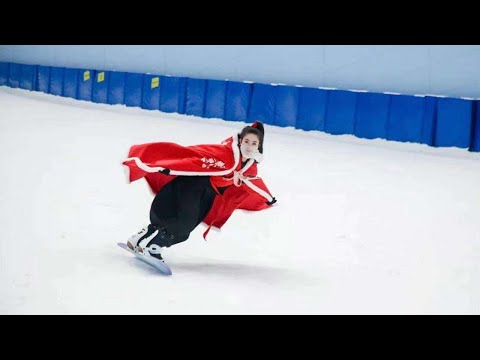 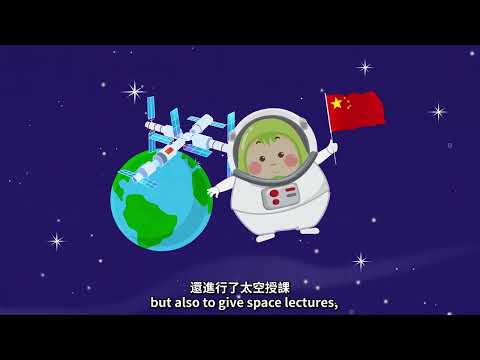