MILPITAS, Calif., Aug. 15, 2016 /PRNewswire/ -- Communications service providers worldwide are accelerating efforts to deliver gigabit internet — network speed that is 159 times faster than the global average of 6.3 Mbps, which would enable consumers to download an HD movie in less than five seconds. This is according to data from the newly-released Gigabit Monitor, a visual database referencing current and planned gigabit deployments around the world, from Viavi Solutions (NASDAQ: VIAV). The Gigabit Monitor paints a picture of mobile, cable and telecom service providers all racing to deliver lightning-fast internet connectivity to meet end users' demands. The database, developed completely from public information, is available at: http://www.gigabitmonitor.com. 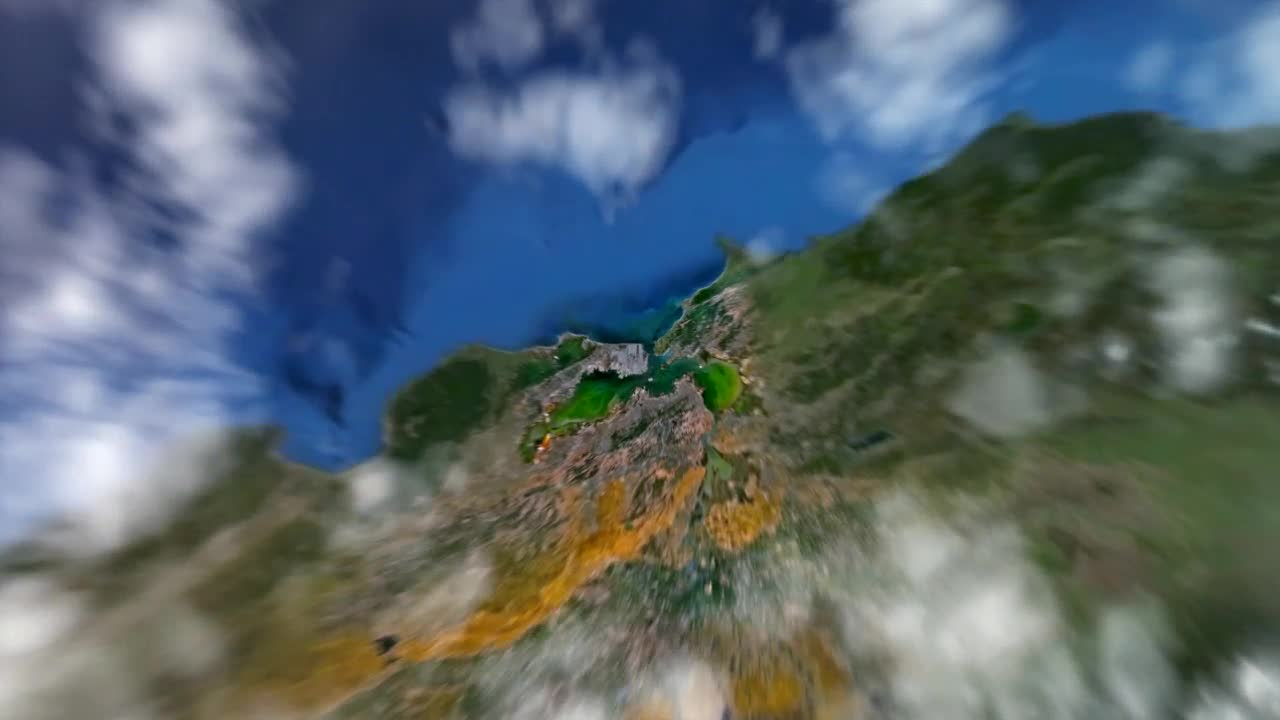 Below are some of the key insights from the Gigabit Monitor:

The Gigabit Monitor is a web-based tool intended to showcase a whole world of gigabit internet and zoom in for detail on announced and available services. The data can be split by geography or technology. The database also shows whether a service is Announced (service provider has publicly announced deployment plans in a given market), Under Construction (network build is underway), Trial (a limited live network is in operation) or Commercial (service is currently available to consumers). The Gigabit Monitor is a living database to be updated regularly, and users are welcome to submit new or corrected information via a form on the site.

"The gigabit revolution is in full swing and faster speeds can't come soon enough to feed an insatiable appetite for bandwidth," said Sameh Yamany, Chief Technology Officer, Viavi Solutions. "There are more than 20 billion connected devices and that number is continually increasing. For the consumer, there are obvious benefits. For society as a whole, research also shows that widely available broadband can be a driver for growth and jobs. And with a 100-fold increase in speed, service providers will need to ensure that their ecosystems are ready for the massive network evolution required to deliver the customer experience they envision."

About Gigabit Monitor The Gigabit Monitor is a visual database based on publicly available data. It is updated regularly, and users are invited to submit information on new, publicly announced gigabit deployments or updates to existing information. The Gigabit Monitor is not intended to be an exhaustive resource. Sources of information included company websites, press announcements, industry trade media and local newspapers. Service providers marketing speeds 'up to 1 Gbps' but not explicitly advertising 1 Gbps service were not included. Visit: www.gigabitmonitor.com.