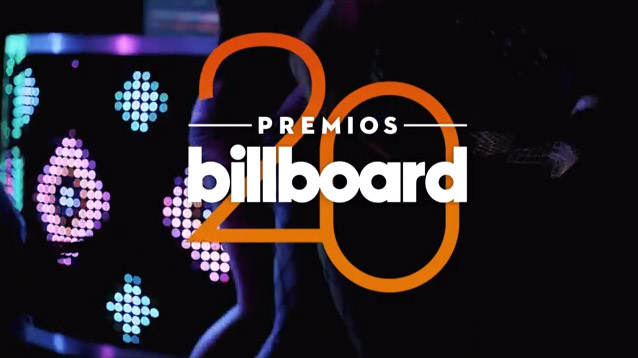 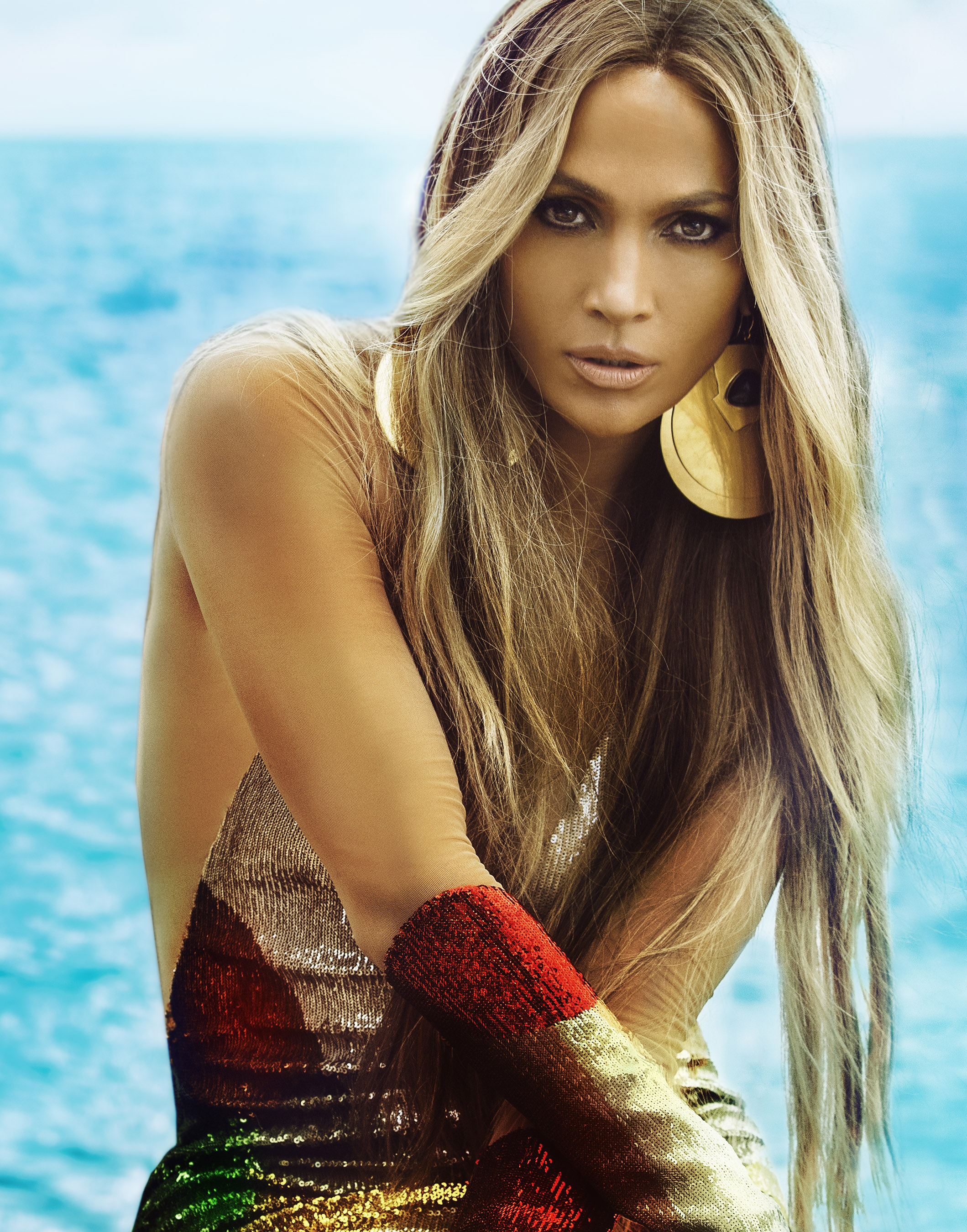 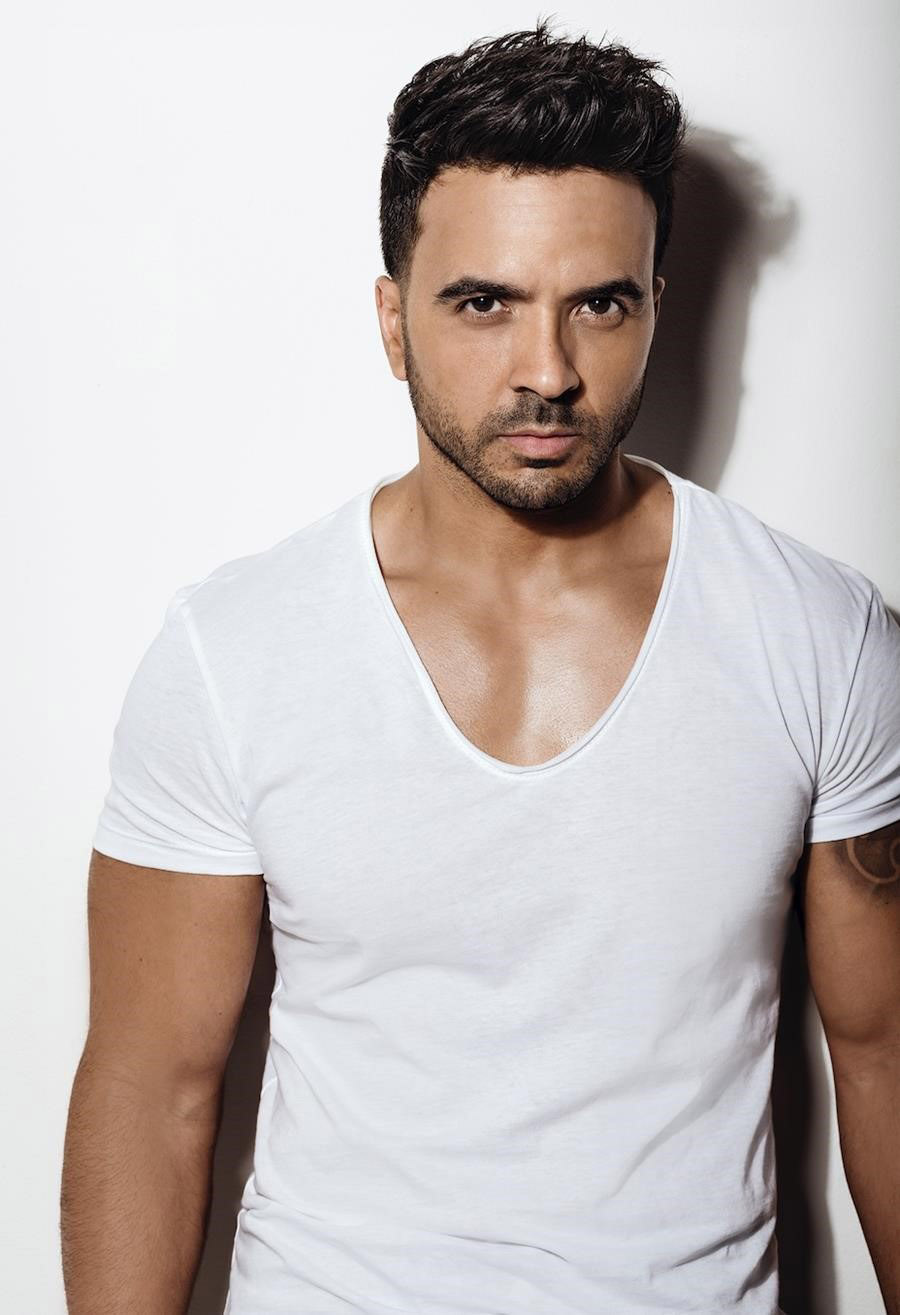 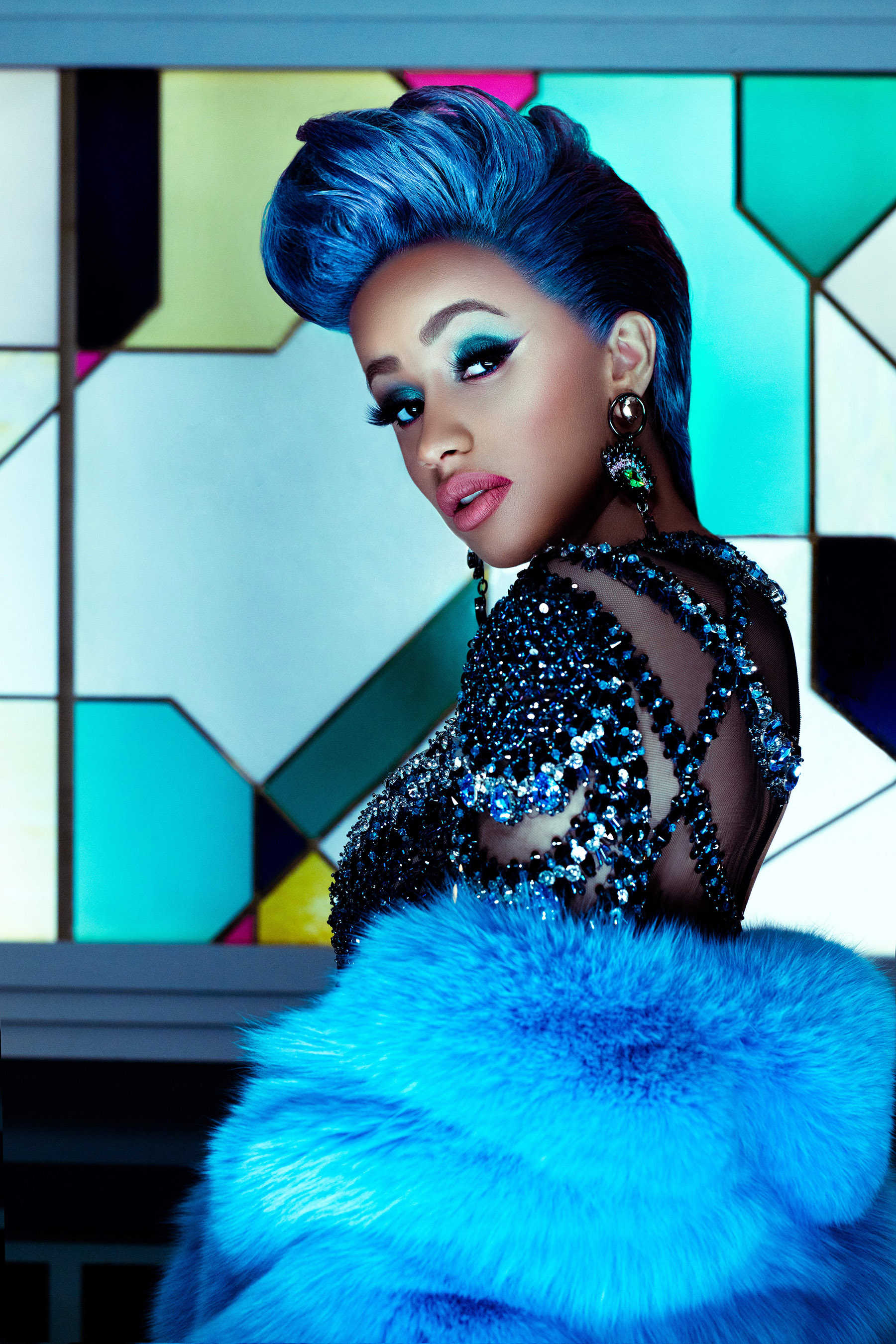 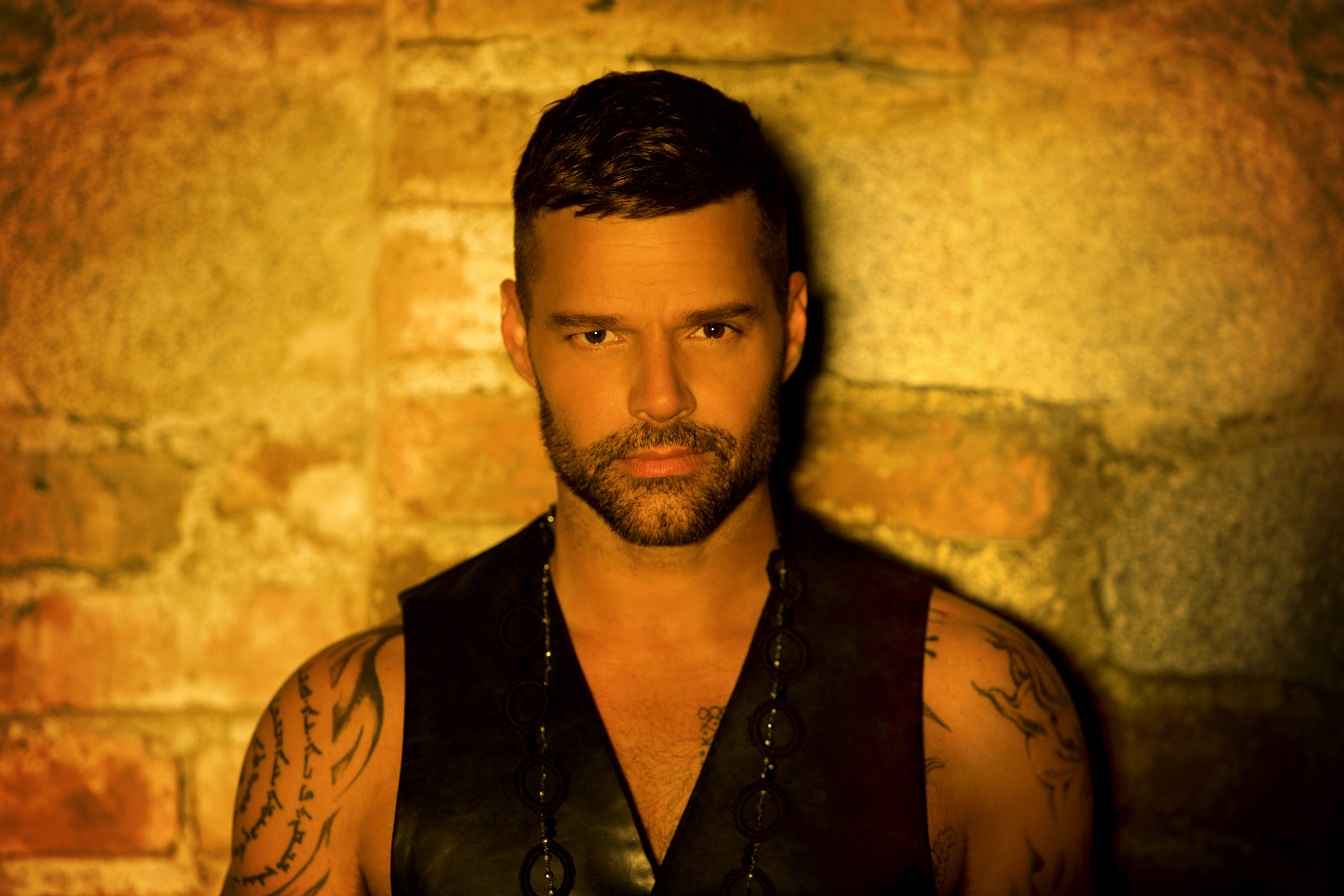 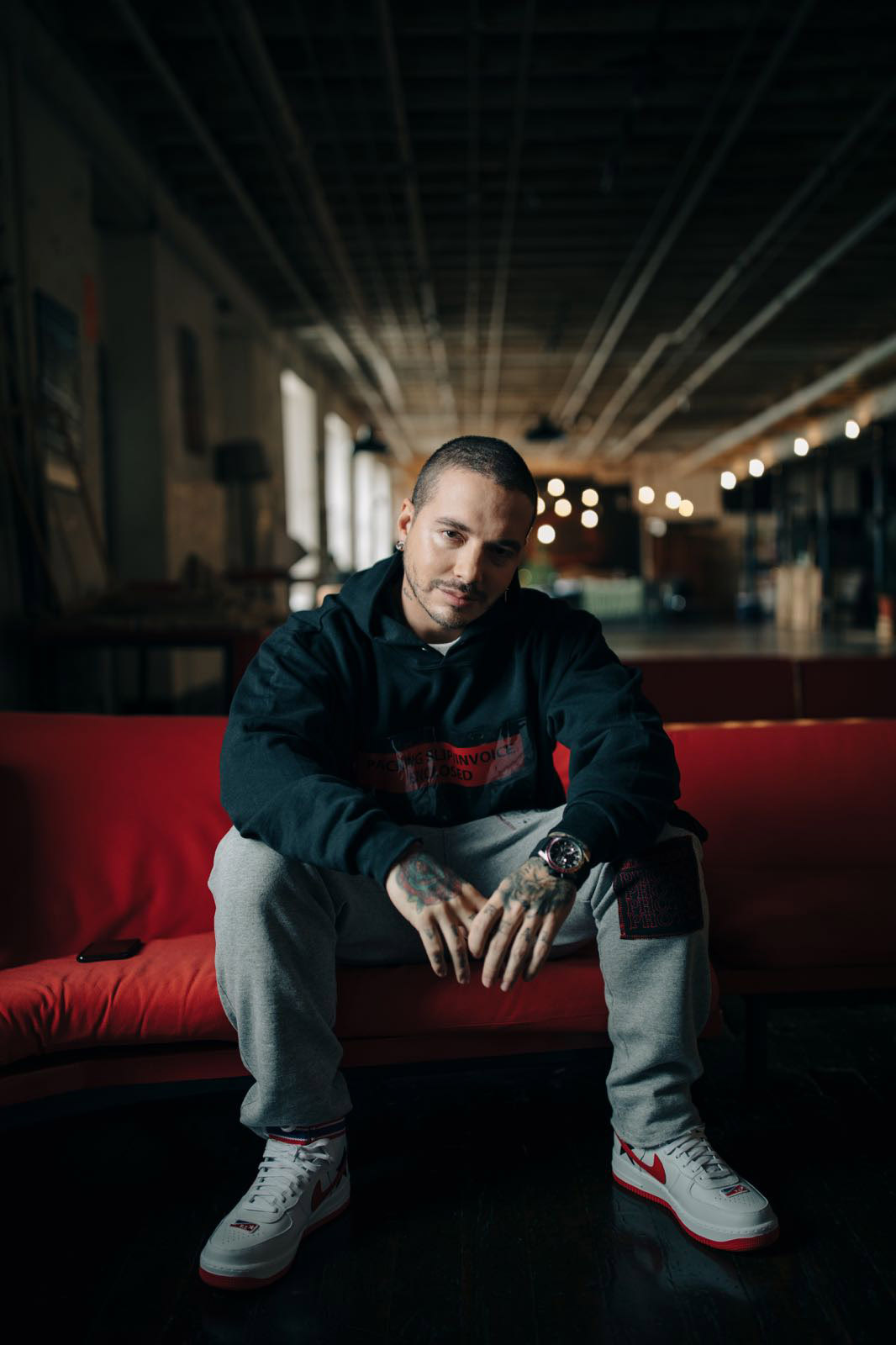 A two-time finalist this year, Jennifer Lopez is in the middle of her highly acclaimed "Jennifer Lopez: All I Have" Las Vegas residency at Planet Hollywood. She made her Billboard Hot 100 chart debut in 1999 with "If You Had My Love," which spent five weeks at No.1. Out of her 31 charting Hot 100 hits, four went to No. 1, including "Ain't It Funny," featuring Ja Rule, which stayed at the summit for six consecutive weeks. She also has 18 charting hits on the Billboard Hot Latin Songs chart. Her debut single on that list, "No Me Ames," featuring Marc Anthony, spent seven weeks at No. 1 in 1999. She also topped Hot Latin Songs with "Que Hiciste" in 2007, and with "Follow The Leader," her co-billed track with Wisin & Yandel in 2012. Lopez landed her sixth Latin Airplay No. 1 earlier this year with "Amor, Amor, Amor."

For the first time, Telemundo introduces "Experiencia VIP," an Augmented Reality (AR) experience at the 2018 Latin Billboard Music Awards. Viewers with the new Telemundo Mas app, which will soon launch for mobile devices, will have an exclusive VIP experience as they watch the coveted awards show, collect special celebrity items, and are rewarded with exclusive AR video content.

The awards are the culmination of the Billboard Latin Music Conference, which will take place on April 23-26th at The Venetian in Las Vegas, Nevada. Now in its 29th year, the conference is the biggest and longest-running event dedicated to Latin music in the world. The conference is the "must-attend" event for the top power players in the industry including A-list talent and top agents, managers, promoters, marketing, advertising, and radio executives, as well as for those taking their first steps in the business. For information please visit www.BillboardLatinConference.com or email [email protected]