Lady Gaga's Las Vegas residency will feature two unique shows in the intimate venue. LADY GAGA ENIGMA is a brand-new odyssey of her pop hits built as an experience unlike any other while LADY GAGA JAZZ & PIANO will feature stripped-down versions of her hits as well as music from the Great American Songbook.

Lady Gaga said, "I can't wait to share ENIGMA with all of my fans and with Las Vegas. We're creating a show unlike anything I've done before. It will be a celebration of all that is unique and different within us. The challenges of bravery can be overcome with creativity and courage that is grown out of adversity, love and music."

Bill Hornbuckle, President of MGM Resorts International, said, "Working with Lady Gaga and her team has been a career highlight for me. What she is planning for Las Vegas audiences is nothing short of spectacular. Welcoming her into our family will firmly position Park MGM as the city's most exciting new destination."

Citi® is the official presale credit card of Lady Gaga's residency at Park Theater. As such, Citi® cardmembers will have access to purchase presale tickets from Thursday, Aug. 9 at 10 a.m. PT to Sunday, Aug. 12 at 10 p.m. PT thru Citi's Private Pass® program. For complete pre-sale details, visit citiprivatepass.com.

M life Rewards loyalty members as well as Live Nation and Ticketmaster customers will receive access to a presale scheduled from Saturday, Aug. 11 at 10 a.m. PT to Sunday, Aug. 12 at 10 p.m. PT. To join the M life Rewards program, or for more information, visit mlife.com.

Tickets starting at $77.90 (not including applicable service charges or fees) go on sale Monday, Aug. 13 at 10 a.m. PT. A limited number of VIP packages including meet and greets also will be available. Tickets can be purchased at all Ticketmaster outlets or online at Ticketmaster.com or GagaVegas.com. Tickets also can be purchased through the MGM Resorts International Call Center at (866) 740-7711.

Lady Gaga has amassed an extraordinary 31 million global album sales and 171 million single sales, making her one of the best-selling musicians of all-time. Gaga is one of the biggest living forces in social media with more than 59 million likes on Facebook, over 76 million followers on Twitter and more than 28 million followers on Instagram. Her fifth studio album, Joanne, was released in October 2016 and debuted at No. 1 on the Billboard Top 200, marking her fourth consecutive No. 1 album – the first female to do so in the last seven years. Lady Gaga has also seen incredible touring success with Live Nation producing and promoting all of her tours since The Monster Ball tour (2009-2011), which was the highest-grossing tour for a debut artist in history. Since then, she's also entertained fans with her Born This Way Ball tour (2012-2013); the 2014 ArtRave: The ARTPOP Ball tour; her 2015 tour collaboration with Tony Bennett; as well as her most recent JOANNE WORLD TOUR which wrapped earlier this year.

Park Theater is the entertainment centerpiece of Park MGM, a partnership between MGM Resorts International and New York-based Sydell Group which features two distinct hotel experiences including a Las Vegas version of Sydell's widely acclaimed NoMad Hotel. The 5,200-seat Park Theater, with its cutting-edge audio and visual technology, provides artists of diverse talents with a dynamic space to create one-of-a-kind productions where every seat allows guests to feel up close and personal. From comedy shows and live concerts, to sporting events and award shows, the theater is specially designed to transform seamlessly for any occasion.

About Park MGM  Park MGM is the newest destination on the Las Vegas Strip, offering an intimate resort experience on a grand scale.  A partnership between MGM Resorts International and New York-based Sydell Group, Park MGM features 2,700 guest rooms and suites, casually elegant design and a remarkable culinary program including Hogsalt Hospitality's renowned Bavette's Steakhouse; Juniper Cocktail Lounge; and South-of-France inspired restaurant Primrose. Park Theater, the resort's entertainment destination, is a 5,200-seat venue home to residencies by Bruno Mars, Cher and Lady Gaga, making her debut at the end of 2018. Park MGM is located in the heart of The Strip, next to the entertainment and dining neighborhood created by The Park and the 20,000-seat T-Mobile Arena. Additional developments at Park MGM will be announced as the resort experience unfolds throughout 2018. Park MGM is owned by MGM Resorts International (NYSE: MGM). For more information and reservations, visit ParkMGM.com, call toll-free at 888-529-4828 or follow on Facebook or Twitter. 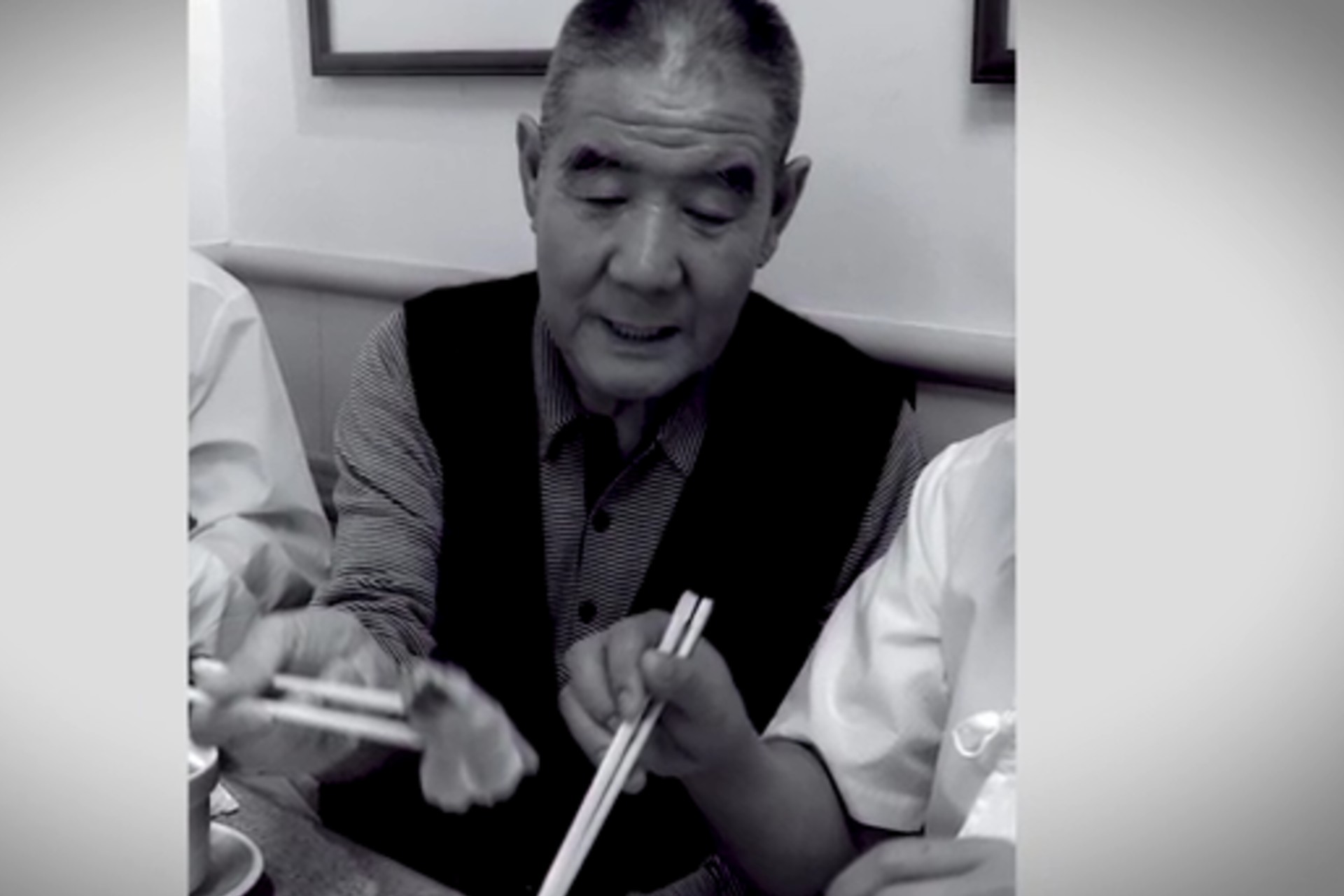