NEW YORK, Oct. 27, 2020 /PRNewswire/ -- Known for putting his unique spin on some of the greatest musical compositions ever created, HAUSER today releases his newest collection of covers in tribute to the late, great film composer Ennio Morricone, celebrating the release with a brand new video performance special that will premiere on his official YouTube channel today at 3PM NYC | 7PM London | 8PM CET.  Available everywhere now, HAUSER PLAYS MORRICONE revisits, reimagines and recharges eight instantly recognizable compositions from the Academy Award®-winning catalogue of arguably the most prolific and influential film composer of all time, with HAUSER performing alongside the Prague Symphony Orchestra as conducted by Robert Ziegler.  In true HAUSER fashion, he pairs the EP release with a gorgeous new visual, once again taking viewers across his native Croatia for a special performance in celebration of Morricone's timeless contributions to the canon of film music – TUNE-IN HERE today at 3PM NYC | 7PM London | 8PM CET to watch. 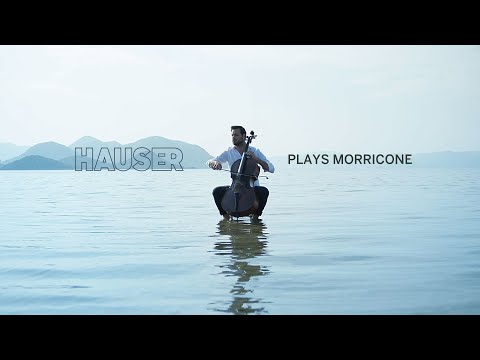 With reverence and respect, HAUSER delivers bare, yet boldly breathtaking performances of classics such as The Good, The Bad And The Ugly theme "The Ecstasy of Gold" and "Gabriel's Oboe" from The Mission. Working once again with arranger Robin Smith and producer Nick Patrick, the project cherry picks favorites from multiple eras of the collected Morricone works, ranging from "La Califfa" in 1970 and "Cinema Paradiso" in 1988 to "Malèna" in 2000. Check out the full tracklisting below.

Of today's release and the performance special, HAUSER says, "When I heard the sad news of maestro Ennio Morricone's passing, I knew I had to record these pieces to honor his life and work. His sense of passion, beauty and drama has influenced me more than any composer. Bravo maestro Morricone, your legend lives on forever in your music."

HAUSER continues his banner 2020 with a prolific run of music and accompanying visuals, making a major impact in the process.  On Friday, the cellist will release the deluxe CD & DVD edition of his Sony Classical solo debut Classic in special limited edition packaging – preorder here. It includes the original album in its entirety, plus a video disc containing a newly-edited longform program comprised of his three "Alone, Together" performance events. He also filmed and unveiled a dedicated video for each track. Within six months, music from Classic has already amassed nearly 100 million combined audio streams and video views. Working hard to consistently release new videos and content, HAUSER has continued to engage new fans across the globe, this year gaining more than 6 million followers across his socials and averaging nearly 350 million monthly impressions, putting HAUSER in a league occupied by only the most popular of music artists.

HAUSER's story begins as a very young child in the town of Pula, Croatia, where he found himself so transfixed by the sound of a cello that he was moved to gather whatever he could around him to try to make the instrument himself, in the hopes that he could learn its mechanisms and recreate that very same magical sound.  His impatience to master the cello survived his childlike attempt to build one, as the dynamic young cellist has since rocketed to fame as half of the global, genre-busting musical sensation 2CELLOS.  With the release of Classic, HAUSER has realized maybe the best of all possible musical dreams that dazzled that little Croatian boy. 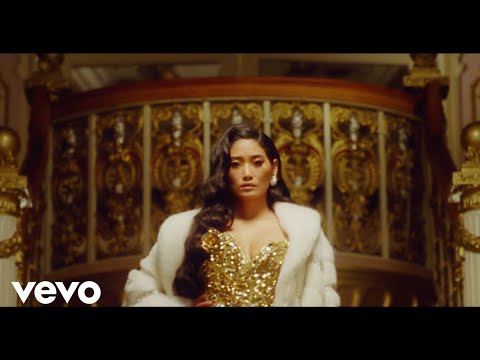