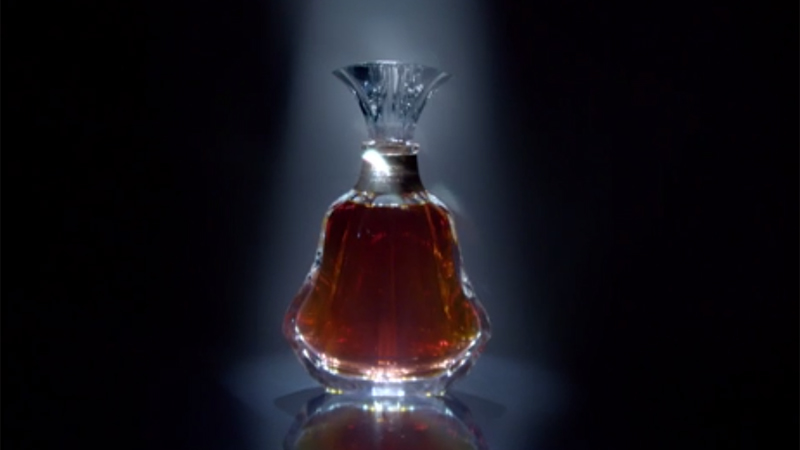 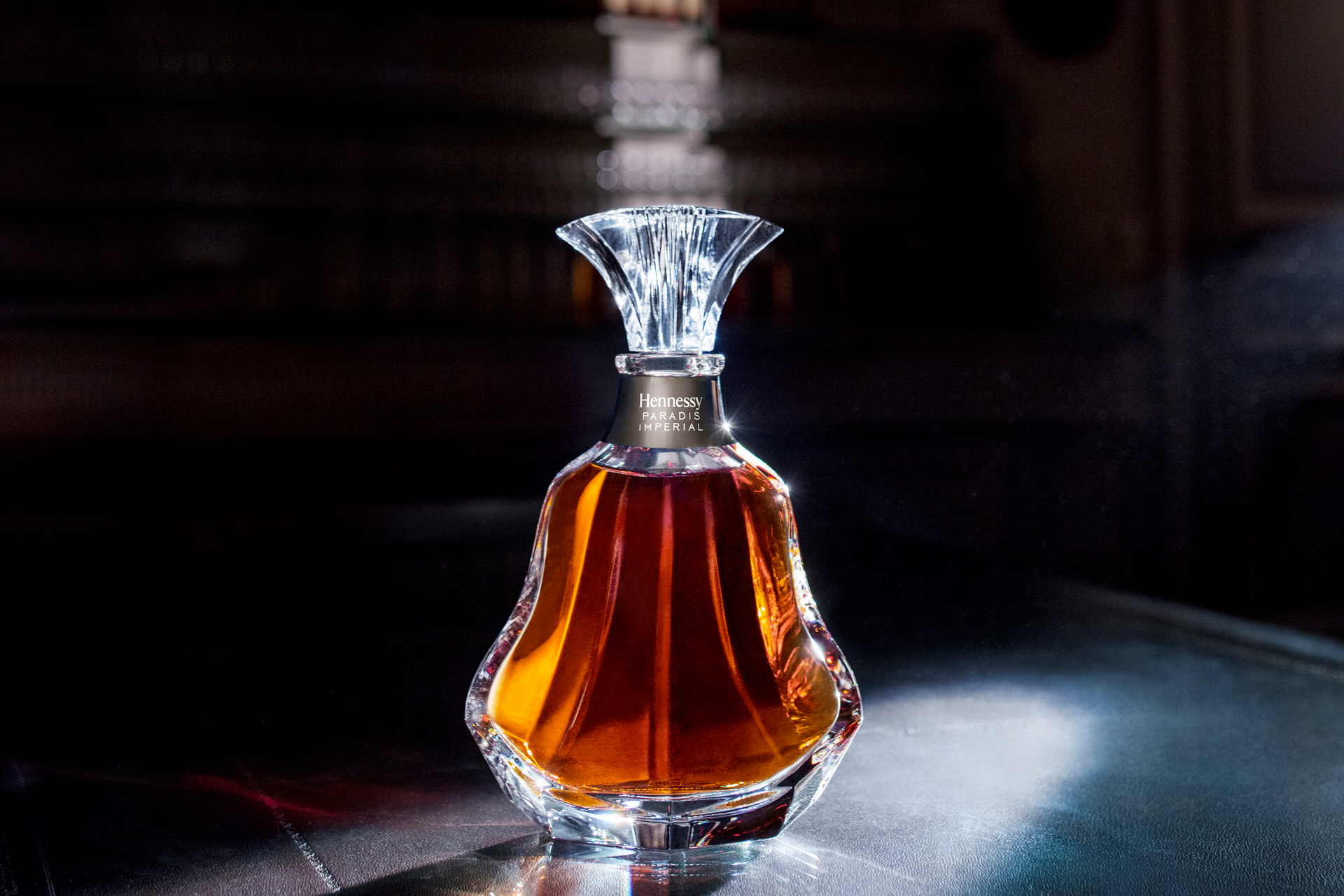 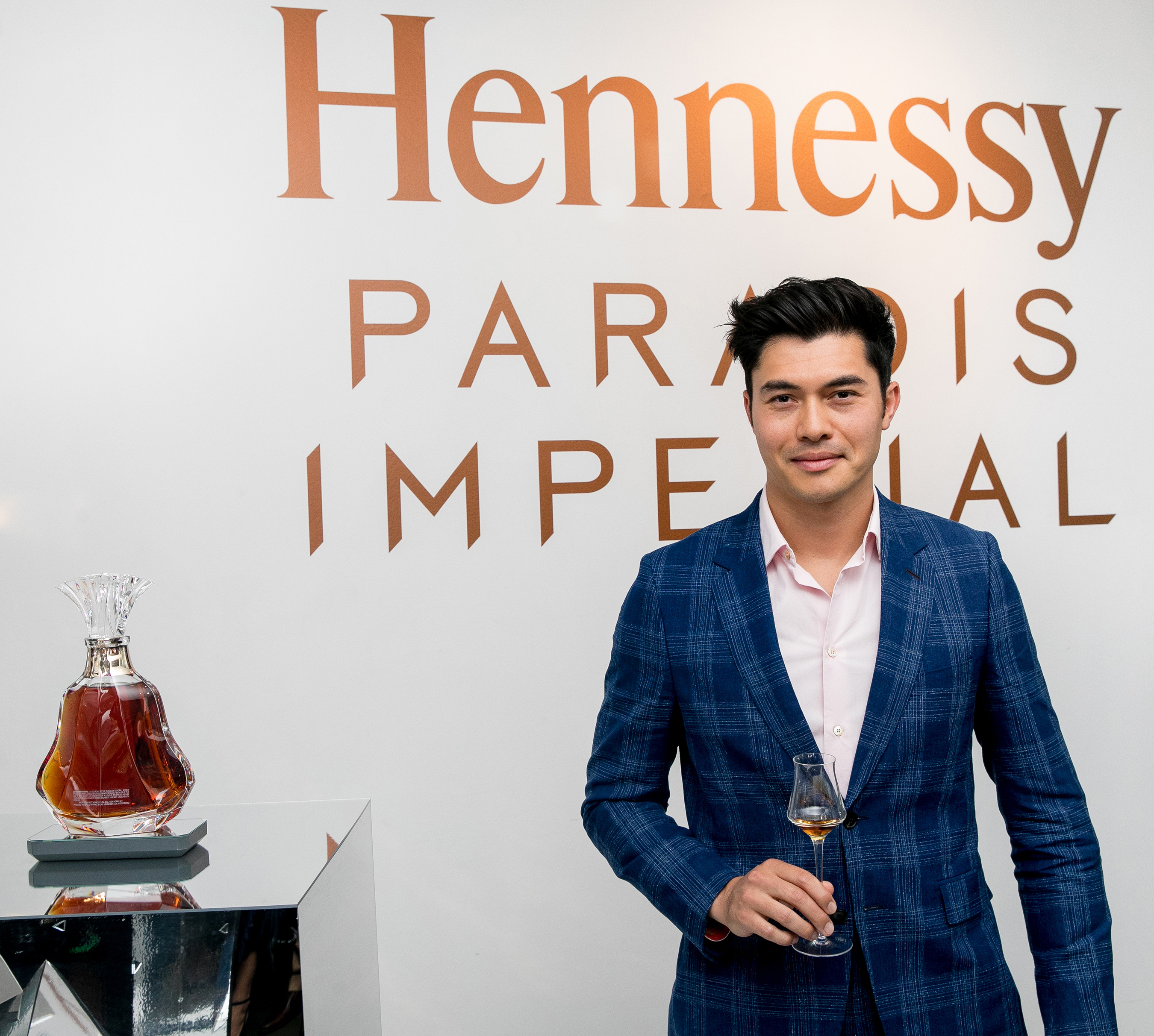 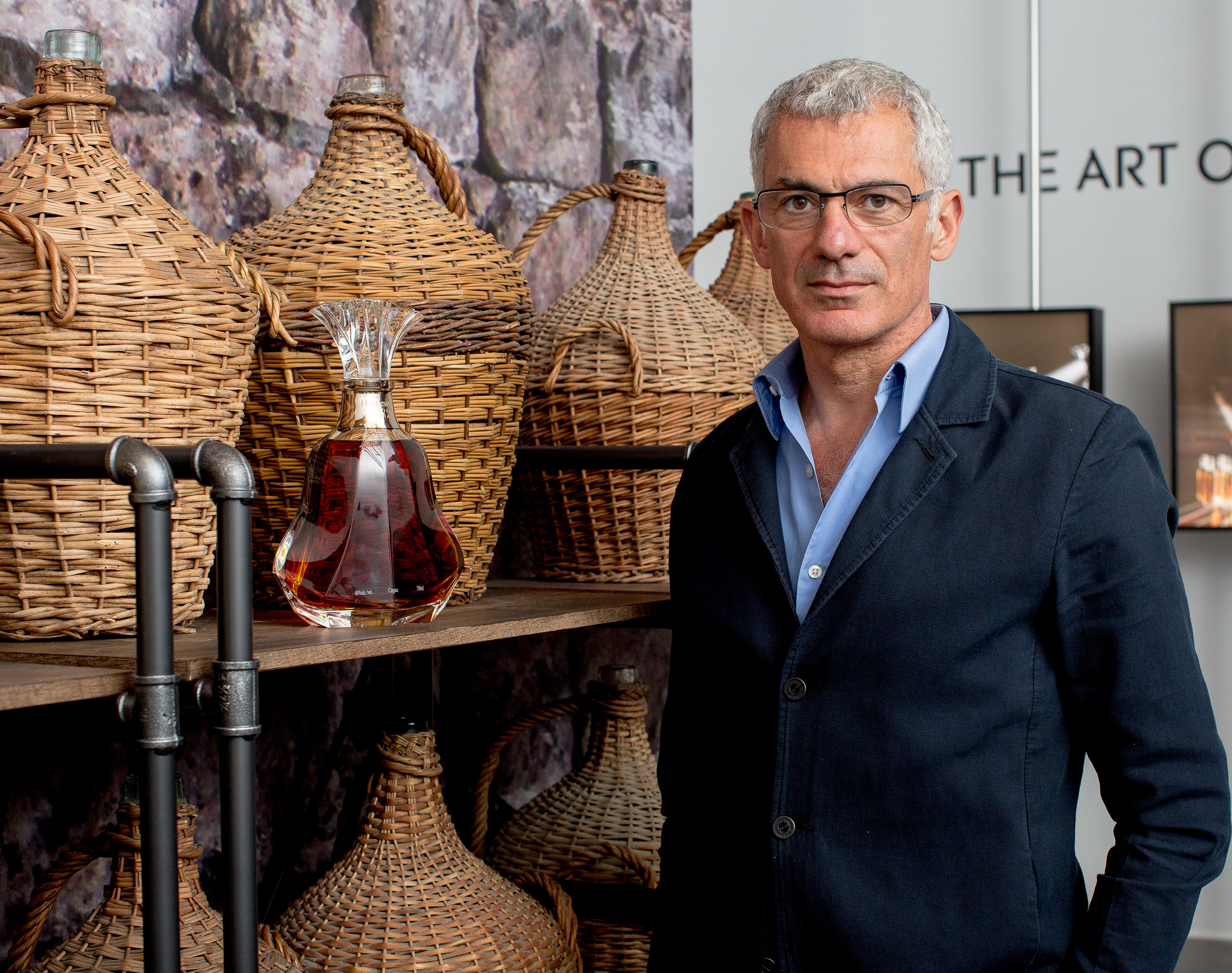 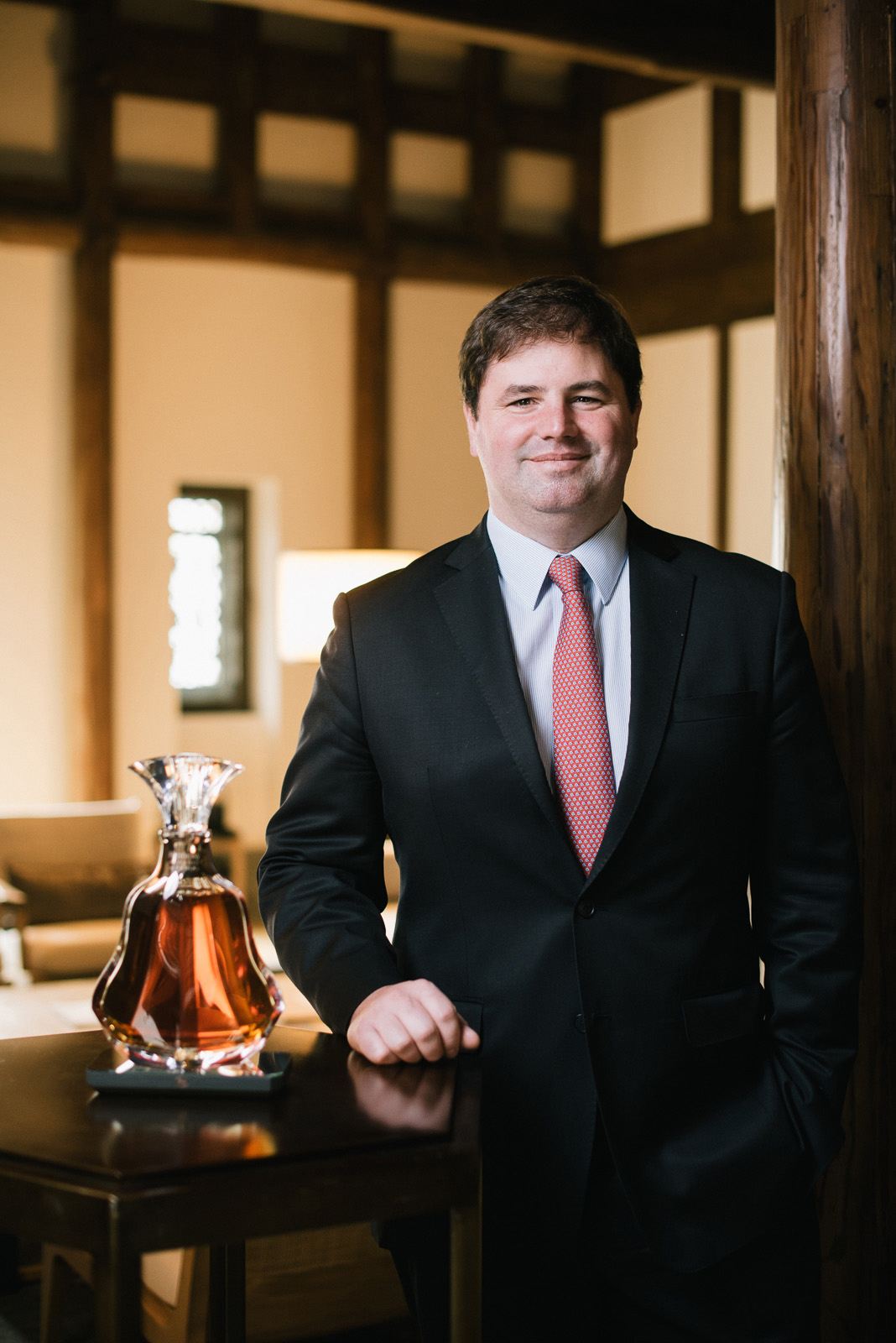 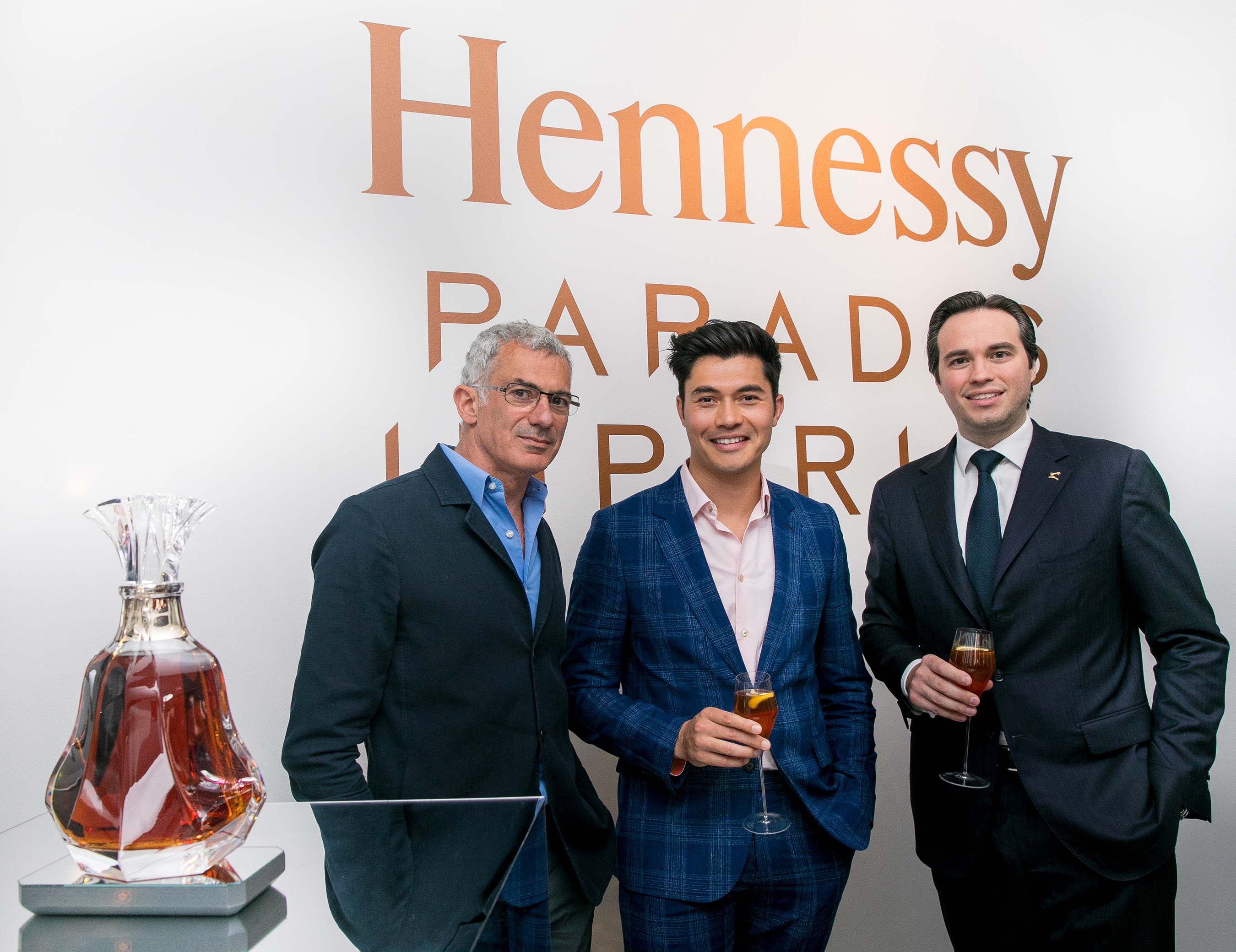 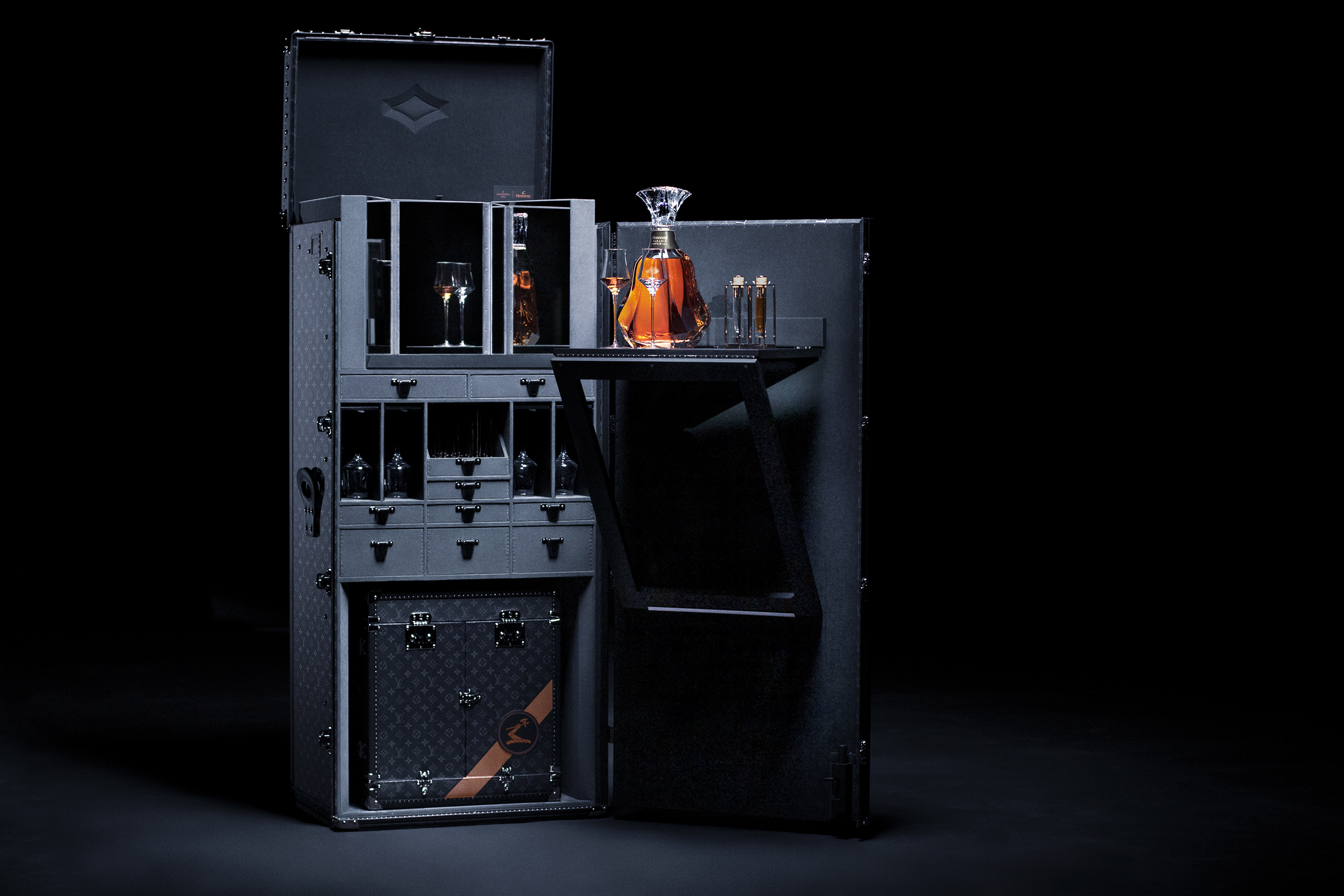 "I am honored to join Hennessy as their first official Prestige ambassador," says Henry Golding. "Similar to Hennessy, I have a passion for global exploration and an inherent curiosity to discover the rich diversity of the world. I look forward to the many exciting projects to come and taking my fans on this journey with me."

The new collaboration will spotlight Hennessy's Prestige portfolio through the lens of discerning taste and travel, influenced by Golding's distinctively modern way of looking at the world.

Within Hennessy's Rare Cognac Collection, the jewel in the crown is Paradis Imperial. The intimate evening also served as the unveiling of a new modern Paradis Imperial crystal decanter designed by artist Arik Levy. Working hand-in-hand with master crystal cutters, the striking vessel is a sensitive yet daring balance of curve and tension, with a faceted design that captures subtle variations in lighting to enhance the Cognac's golden color. Arik Levy also created a service ritual for even more precision in pouring, measuring and tasting, with elements inspired by tools used by Hennessy's Tasting Committee during its daily ritual.

THE PARADIS IMPERIAL TRUNK & NOMAD CASE BY LOUIS VUITTONHennessy is proud to unveil the Hennessy Paradis Imperial Trunk, a special creation realized by the master craftsmen at Louis Vuitton. Designed to hold four magnums, it features an unexpected trunk-within-a-trunk construction: a single-magnum travel case nestled within the body of the trunk. Thanks to this configuration, parties of up to 18 people may appreciate Hennessy Paradis Imperial together.

HENNESSY PARADIS IMPERIALParadis Imperial defies preconceptions about aged Cognacs with its pale color and non-traditional taste, a commemoration and celebration of the time-honored art of selection, a method perfected by the Fillioux family of Master Blenders for eight successive generations.

"Without my predecessors' passion and savoir-faire, Paradis Imperial would never have been possible," says Renaud Fillioux de Gironde, Hennessy's eighth-generation Master Blender. "Striving for the greatest precision possible is what inspires me most: I want to craft blends that are worthy of Hennessy's unique legacy."

Selecting only eaux-de-vie of extreme finesse is a feat of such precision that, on average, in any given harvest, only 10 out of every 10,000 are deemed elegant enough to one day become part of Hennessy Paradis Imperial. The result is a contemporary blend of unexpected contrast and ethereal grace, with a dazzling golden hue unprecedented for eaux-de-vie of this age. Paradis Imperial is marked by a delicate yet persistent finish, characterized by crisp floral notes tinged with a smoky, spicy accent.

As an ensemble, the decanter, trunk and service ritual embody a modern lifestyle and way of looking at the world; they reflect a contemporary quest for exceptional pieces especially crafted for sharing remarkable experiences.

ABOUT ARIK LEVY:An artist, technician, photographer, designer and video artist, Levy is a talent of multi- disciplinary skills, and his work appears in prestigious galleries and museums worldwide. Best known to the public for his sculptures – such as his signature Rock pieces –, installations, limited editions and design, Levy nevertheless feels "The world is about people, not objects." A native of Tel Aviv, Israel, and a graduate of the Art Center Europe in Switzerland, Levy has lived and worked in Japan. He currently works in his studio in Paris where his projects range from set design for dance and opera, to industrial design, public sculpture, complete environments that can be adapted for multiple uses, and bespoke creations for the Maison Hennessy. "Life is a system of signs and symbols," he says, "nothing is quite as it seems."

ABOUT HENNESSY:The leader in Cognac, the Maison Hennessy has shined around the world with its exceptional blends for more than 250 years. Built on founder Richard Hennessy's spirit of conquest, the brand is present in more than 130 countries. Based in the heart of the Charente region, Hennessy is also a steadfast pillar of the regional economy, the standard-bearer for a sector rich in expertise. The House's success and longevity are rooted in the excellence of its cognacs, each of which is born of a unique process of transmission from generation to generation.