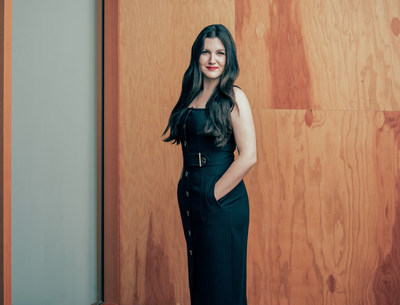 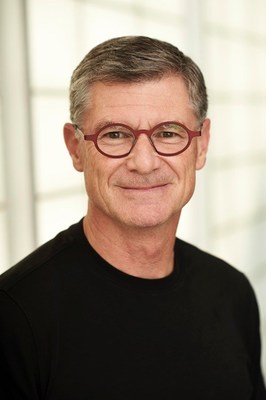 "We're excited to welcome Fidji and Barry to our Board of Directors during this important time for Instacart as we continue to serve as a lifeline for millions of customers, more than 500,000 shoppers and hundreds of retailers across North America," said Apoorva Mehta, Founder and CEO of Instacart. "Fidji brings extensive experience developing mainstream, global products that are used by billions of people everyday. Her passion and instincts for building products people love will be invaluable as Instacart continues to focus on creating the best online grocery shopping experience for customers. With Barry, we're adding one of the brightest finance minds in the world to our Board. He has unparalleled insights on operational execution and building at-scale, sustainable businesses, and will be an important advisor as we focus on Instacart's next chapter of growth."

Simo is currently the Head of Facebook App, where she leads the development and strategy for the Facebook App, including News Feed, Stories, Groups, Video, Marketplace, Gaming, News, Dating, Ads and more. She joined Facebook in 2011, and has been a core driver of Facebook's mobile monetization strategy and led the team in charge of developing ad formats for mobile. She has also made video a critical part of the Facebook experience, from rolling out videos that autoplay in News Feed, to building and launching Facebook Live and Watch. In her most recent role, she led all Video, Games, and Monetization efforts across the Facebook App.

Prior to Facebook, Simo joined eBay in 2007, as part of the Strategy team. In addition to serving as a member of Instacart's Board of Directors, Simo co-founded Women in Product, a non-profit to help women reach leadership positions in product management.

"I am proud to be joining Apoorva and the rest of Instacart's Board of Directors. The COVID-19 pandemic has created a new normal for all of us, and it has put a spotlight on the role that services like Instacart can play in making people's lives easier, and creating economic opportunity for many," said Simo. "Instacart's services have been a lifeline for my family and many others during the pandemic, and I see it as an essential service going forward. I look forward to joining the Board and helping guide the talented Instacart team as they continue to scale and create more products and services that people love."

From 1999 to 2010, McCarthy was the Chief Financial Officer and Principal Accounting Officer of Netflix. Before joining Netflix, he held various management positions in management consulting, investment banking, and media and entertainment. In addition to serving as a member of Instacart's Board of Directors, McCarthy is also currently a member of the Board of Directors for Spotify.

"I'm excited to be joining Instacart's Board of Directors. I've gotten to know Apoorva and the management team over the last year, and have been impressed by how they've successfully navigated the company through a time of unprecedented growth, while also meeting the needs of their customers, shoppers, and retail partners," said McCarthy. "Grocery ecommerce in North America is at a tipping point, and I believe Instacart is well positioned to continue to lead in the space as consumer adoption increases over the coming years."

Instacart today partners with nearly 600 national, regional and local retailers, including unique brand names, to offer delivery and pickup services from more than 45,000 stores across more than 5,500 cities in North America. Instacart is available to over 85% of U.S. households and 70% of Canadian households.

Instacart is the leading online grocery platform in North America. Instacart shoppers offer same-day delivery and pickup services to bring fresh groceries and everyday essentials to busy people and families across the U.S. and Canada. Instacart has partnered with nearly 600 beloved national, regional and local retailers, including unique brand names, to deliver from more than 45,000 stores across more than 5,500 cities in North America. Instacart's delivery service is available to over 85% of U.S. households and 70% of Canadian households. The company's cutting-edge enterprise technology also powers the ecommerce platforms of some of the world's biggest retail players, supporting their white-label websites, applications and delivery solutions. Instacart offers an Instacart Express membership that includes reduced service fees and unlimited free delivery on orders over $35. For more information, visit www.instacart.com. For anyone interested in becoming an Instacart shopper, visit https://shoppers.instacart.com/.