In an article titled "'Reversing Gears': China Increasingly Rejects English, and the World" published by The New York Times, the author first depicts the importance of English to China; she then deduces that "China's links to the outside world are being severed one by one" and "for Chinese people trying to keep their connections abroad, it may feel like the end of an era."

But looking at China's recent education reforms from a broader perspective, you will find that the country is taking measures to lighten students' workloads, put the brakes on the trend where parents and children are involved in time and energy consuming but unnecessary competitions with peers. These measures include banning paper-and-pencil exams for first- and second-graders, forbidding schools from assigning too much written homework, and cracking down on irregular off-campus tutoring institutions. Canceling elementary school English exams is just one of them, taken by Shanghai based on its own situation.

As for English education in China, the language, as a communication tool, has certainly played an important role in China's integration into the world. English is also one of the most widely and longest offered subjects in China's schools.

The New York Times article said, "some businesspeople struck gold by teaching English or offering instruction on how to take tests in the language," which is true. However, this to some extent also reflects that some Chinese parents and schools have paid excessive and somewhat distorted attention to English learning, influenced by the exam-oriented education system.

Countless talented Chinese students have spent much time and energy on English grammar and exercises, so as not to be affected in their further studies by their poor English scores. However, in this way, the real value of English as a tool for communication wasn't fully brought out.

In fact, although Shanghai's elementary schools have canceled English exams, students there still have to take final "checks" in various and flexible forms such as English speeches or drama performances. Therefore, ending English exams doesn't mean giving up on English learning, but changing the assessment methods. China's educational reforms are aimed at freeing students from the shackles of exams as much as possible. Exam scores will no longer be the only evaluation criterion. The burden on primary and secondary school students will be reduced, and their creativity will be enhanced. This constitutes a revision of the country's entire education system including the English subject. 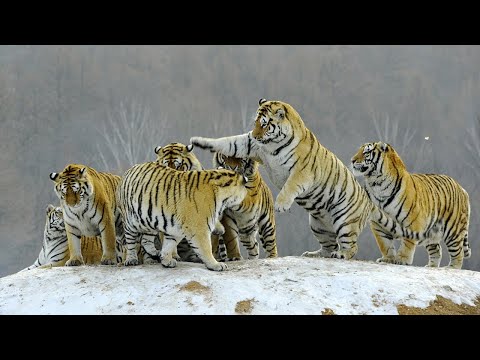