PURCHASE, N.Y., Sept. 4, 2018 /PRNewswire/ -- Pepsi always puts fans first and this football season is no exception. The brand, including Pepsi, Diet Pepsi and Pepsi Zero Sugar, is kicking off the 2018-2019 season by getting fans closer to the game they love with a robust, 360-degree program that brings football to their cities and into their homes like never before. From gear to grub and packaging to players, this Fall, Pepsi will be the catalyst that brings the best of football to fans everywhere. 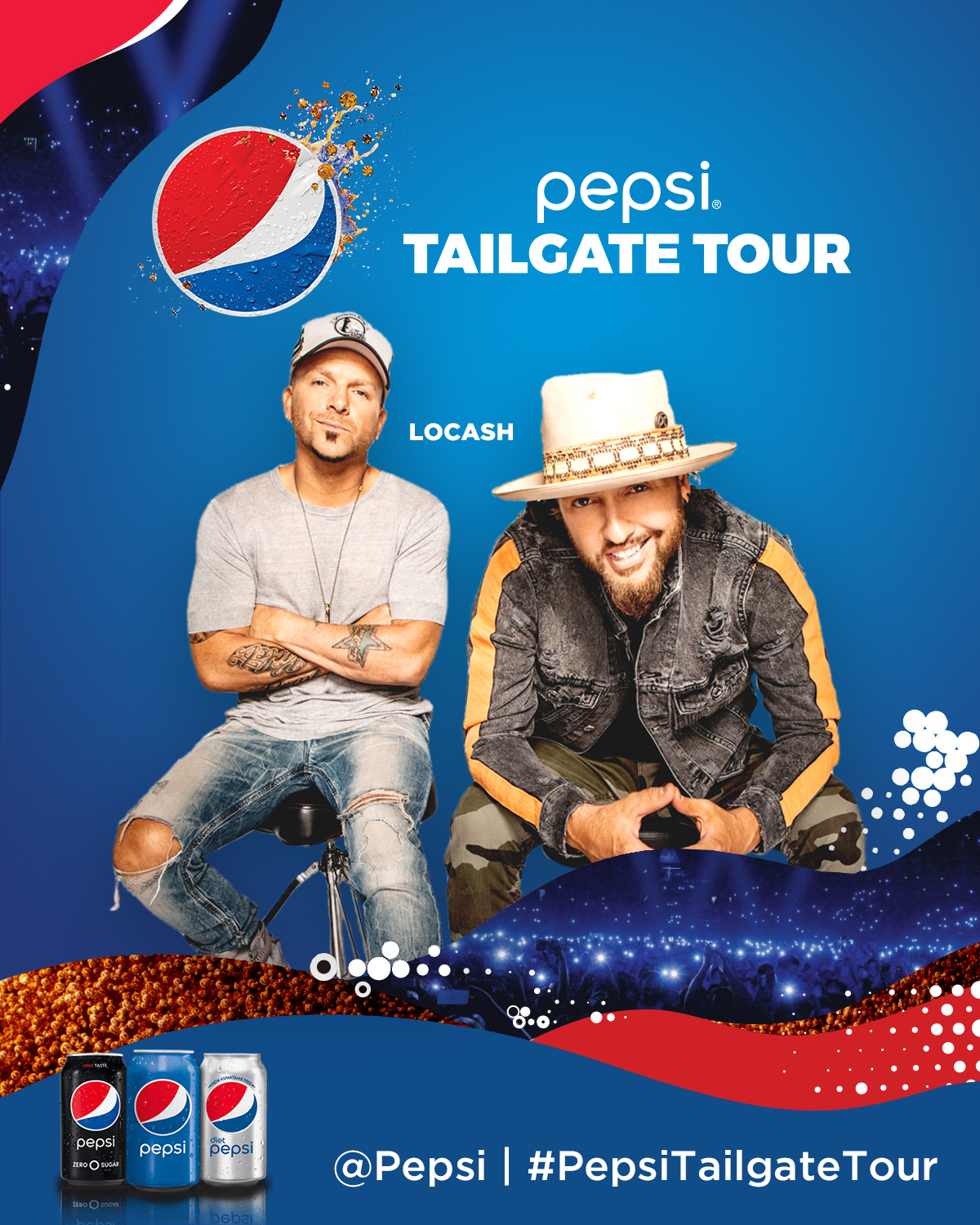 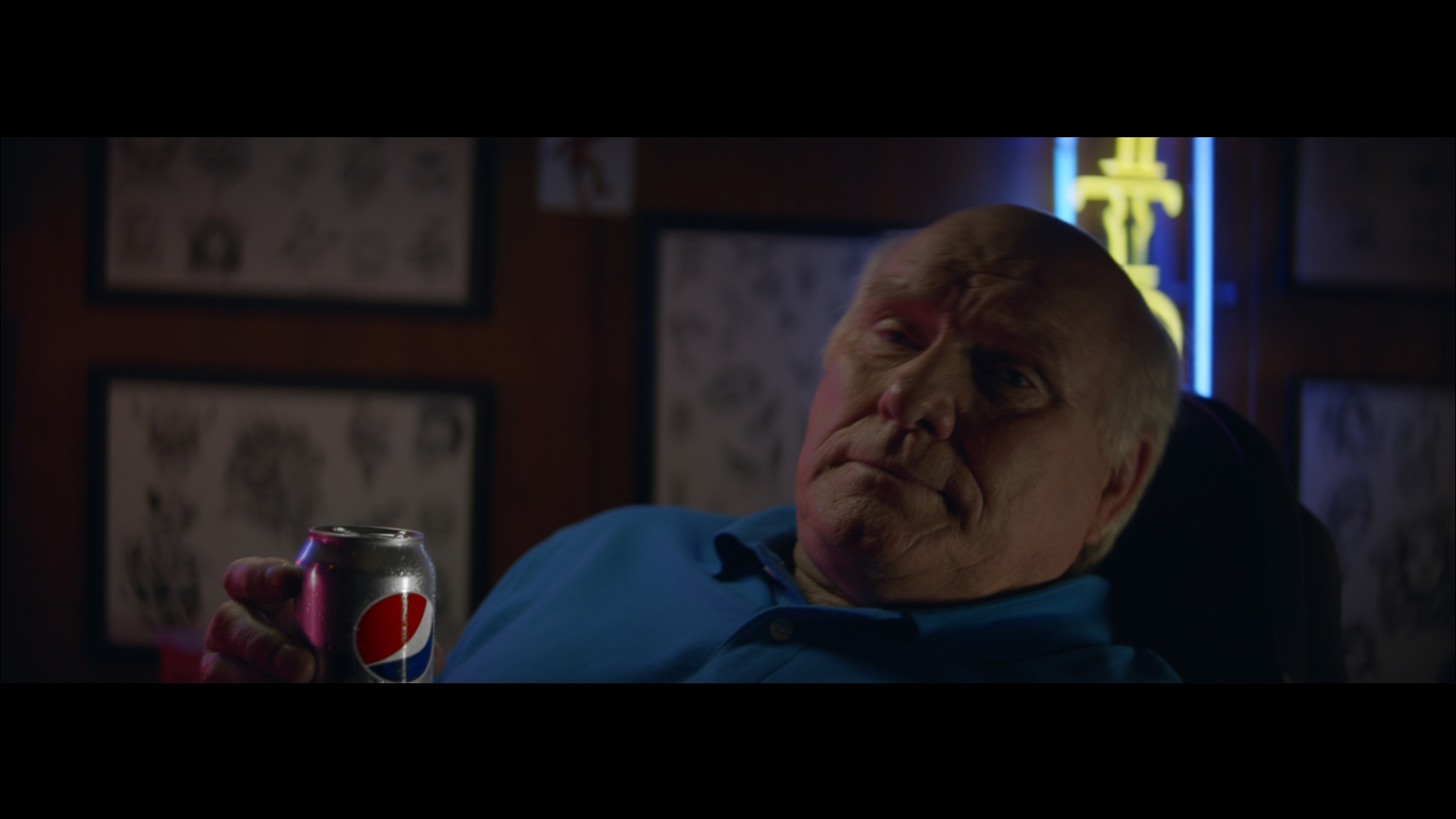 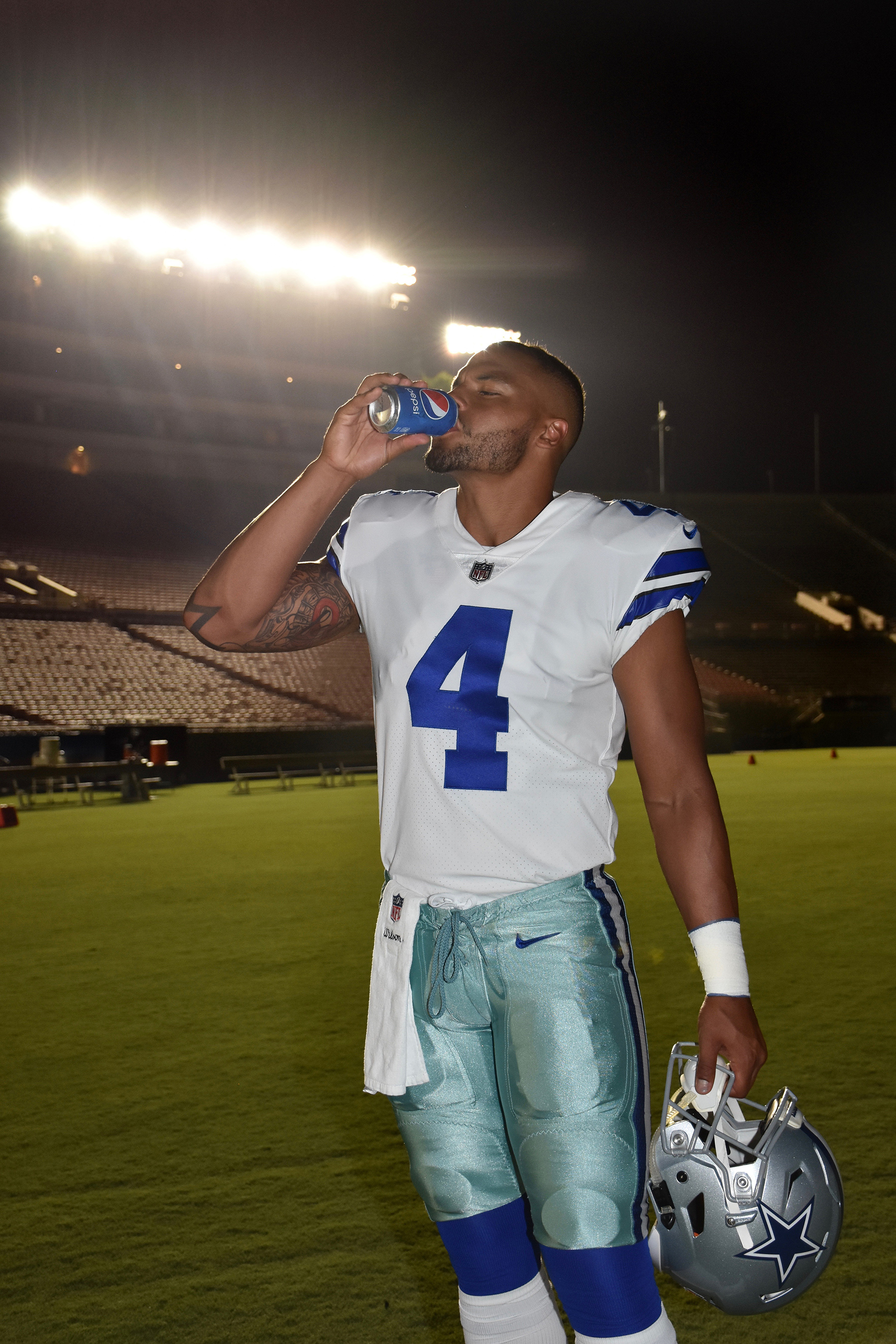 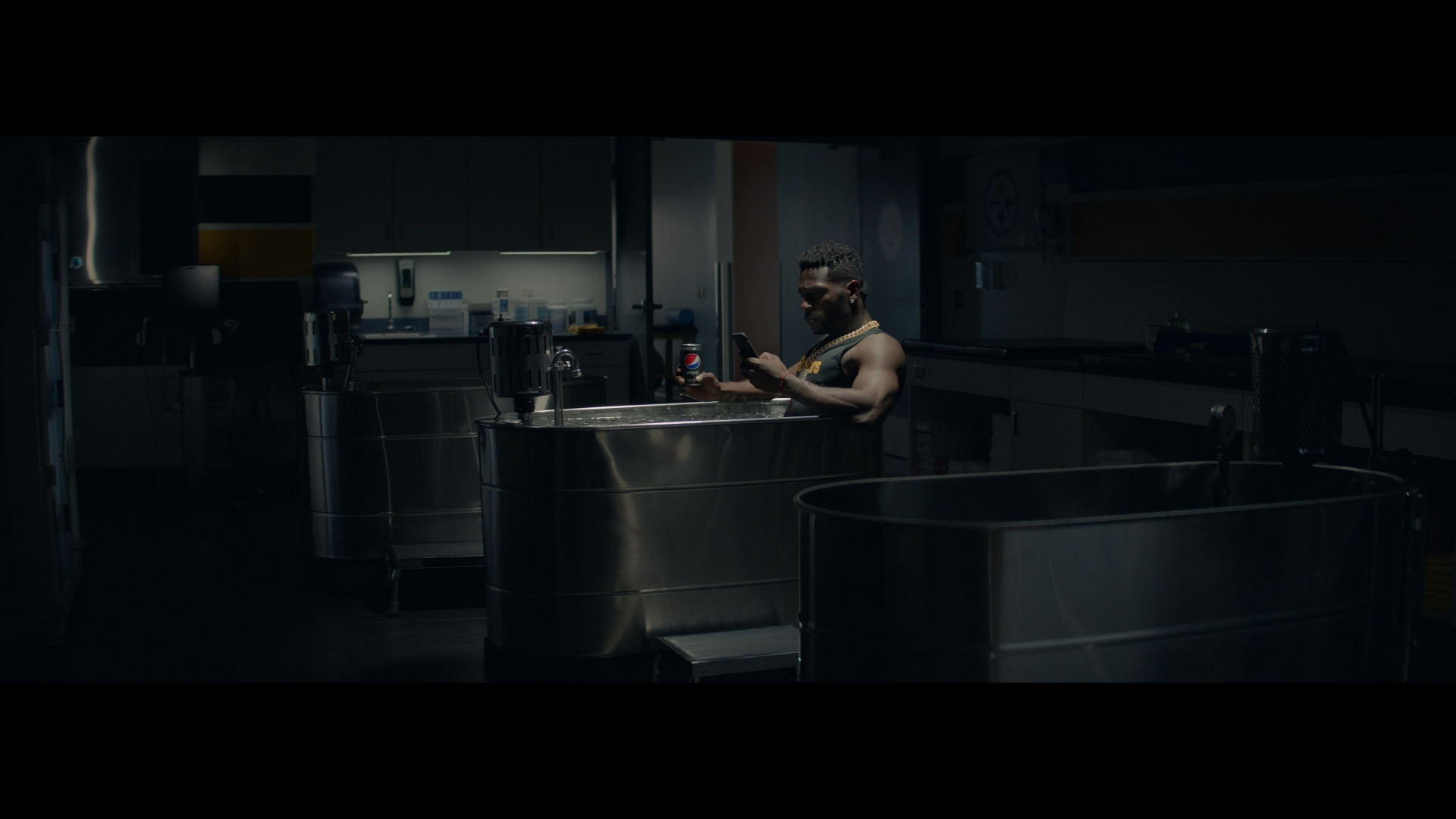 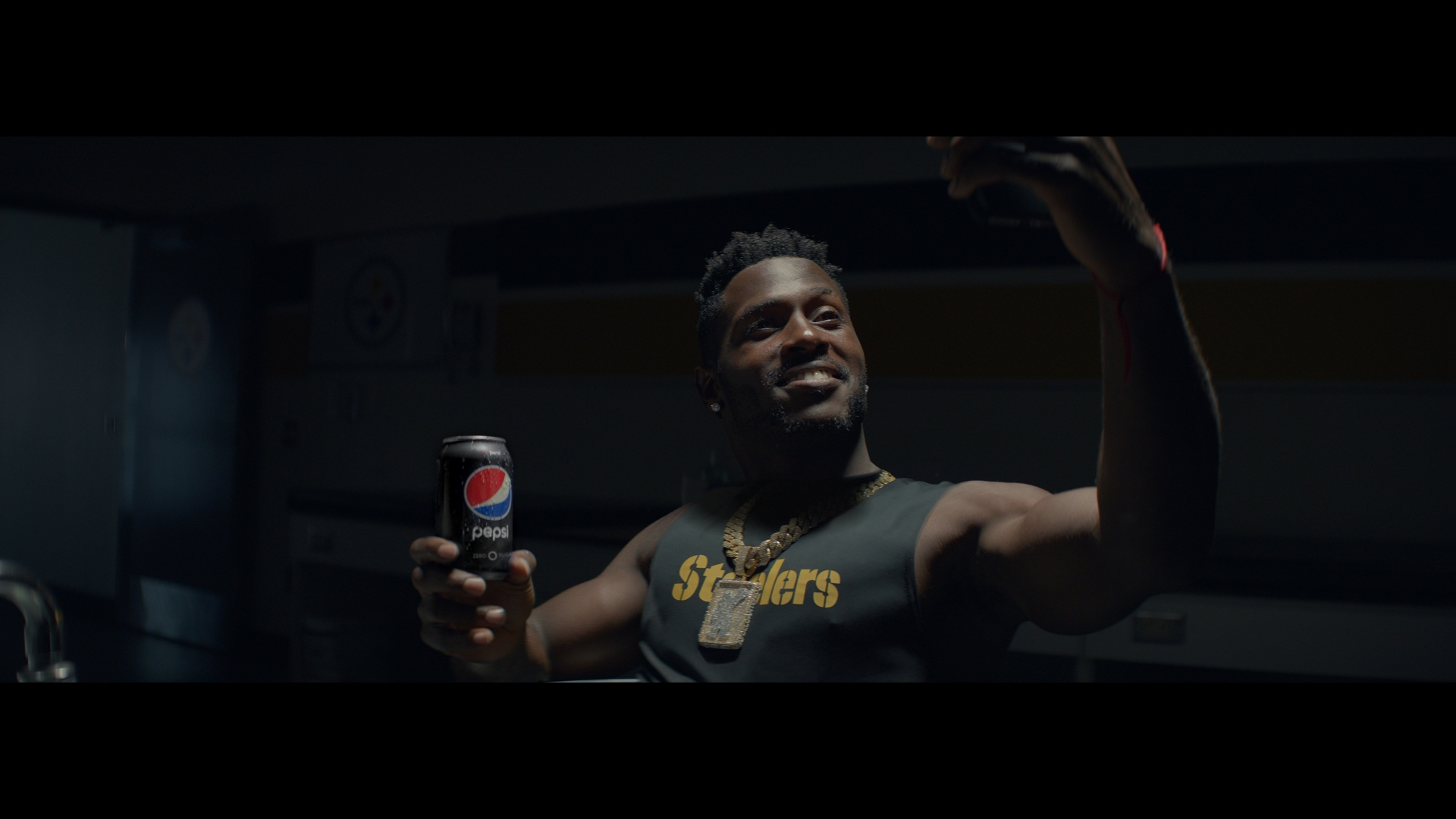 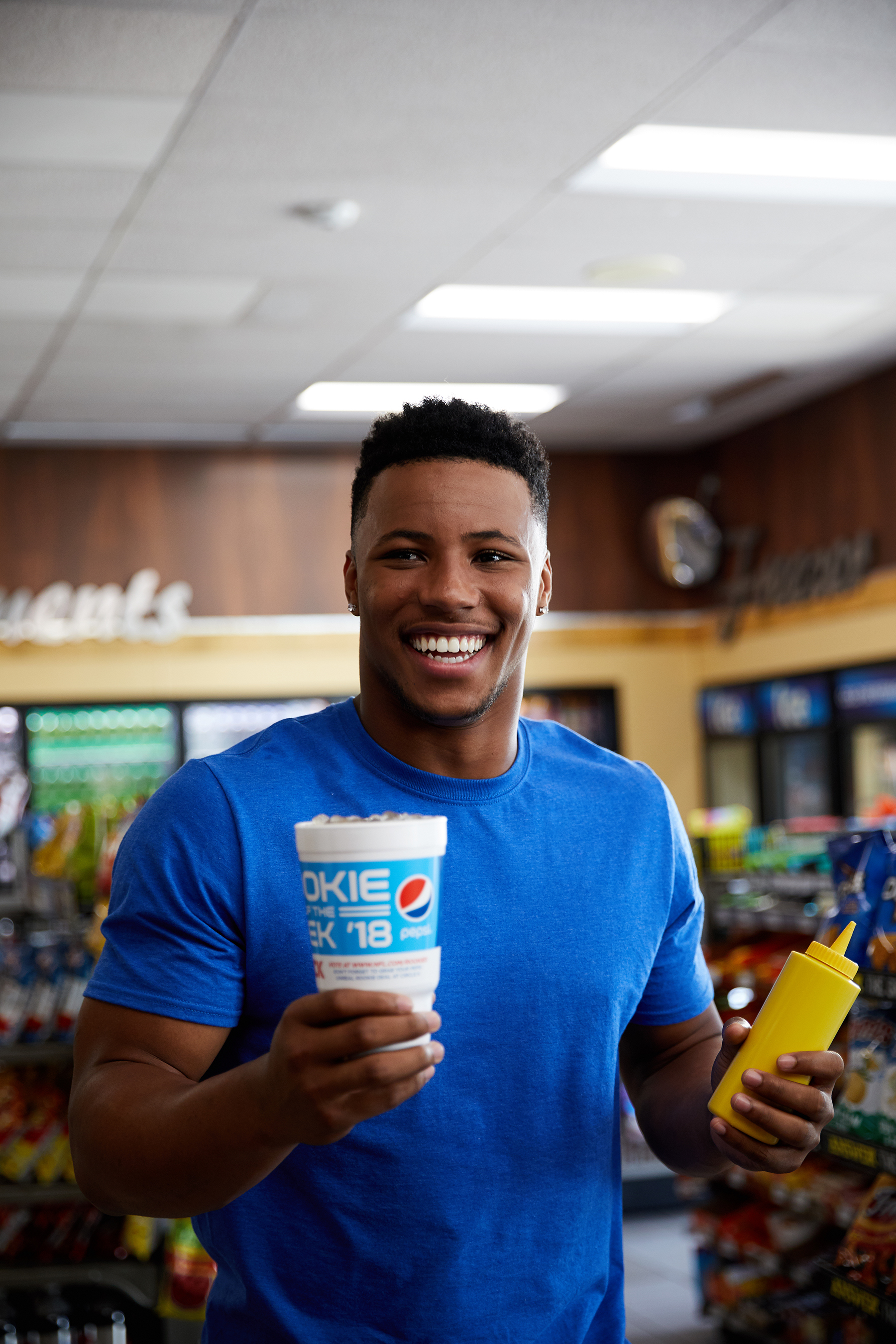 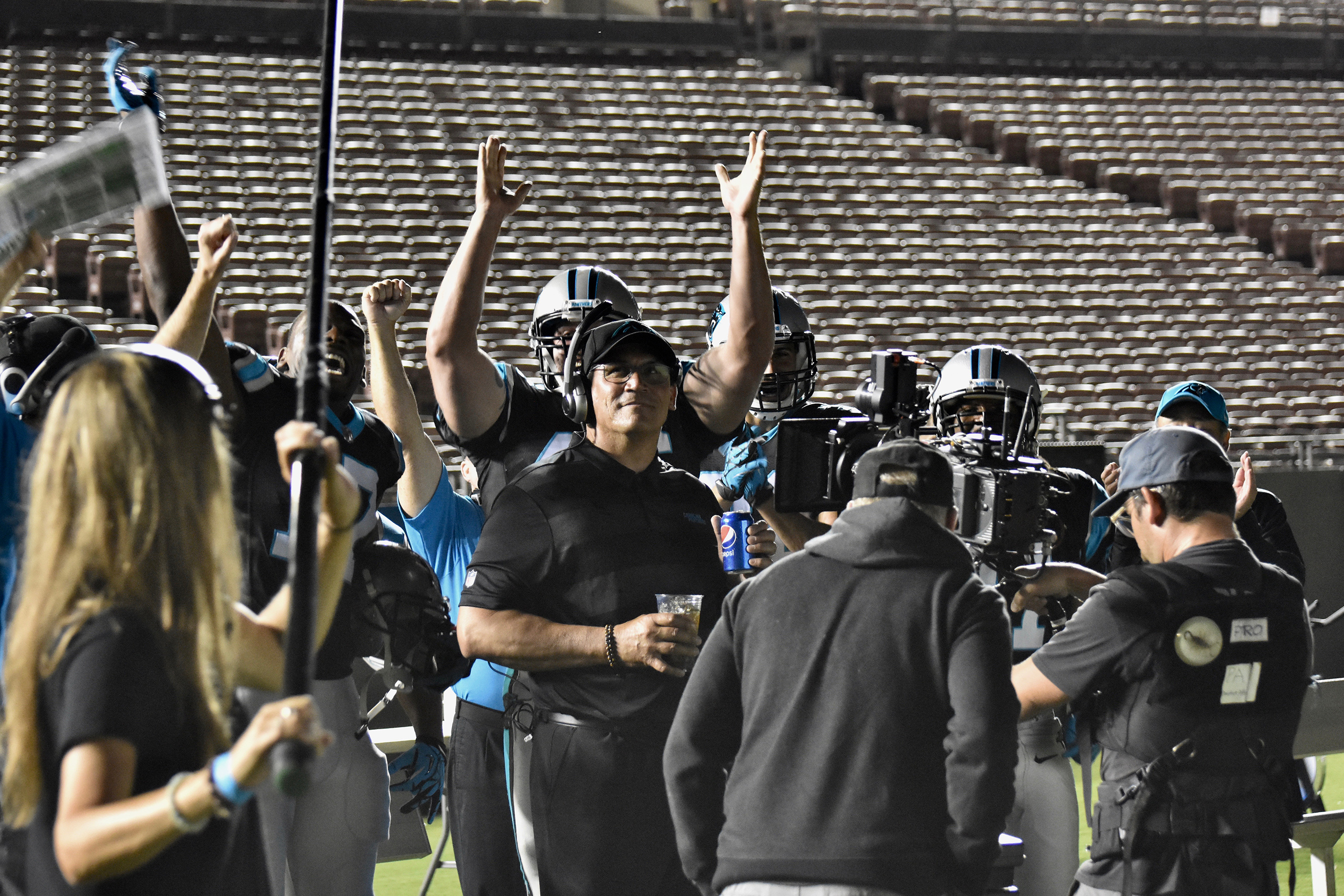 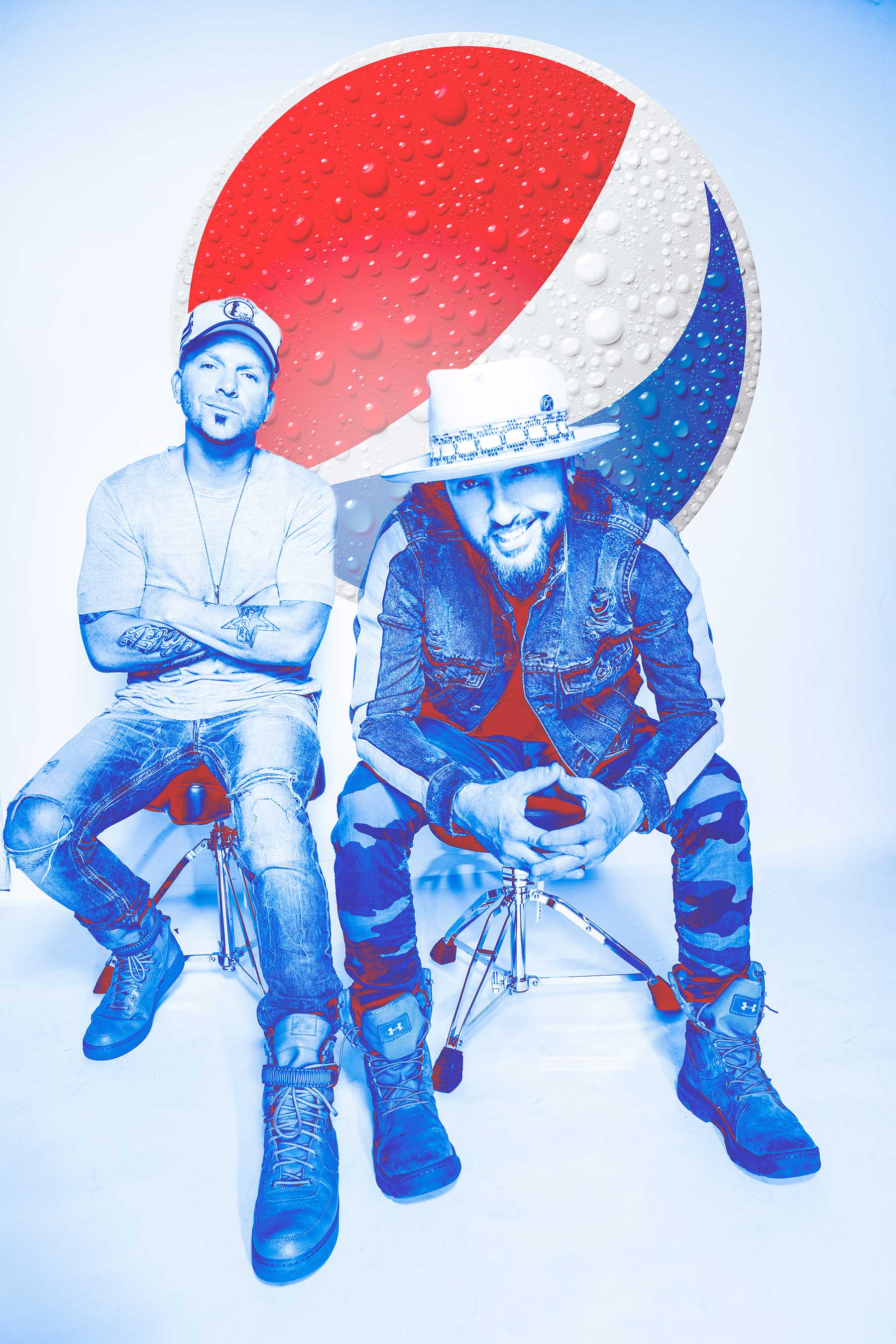 "We love football and Pepsi is all about enhancing the overall fan experience," said Todd Kaplan, Vice President of Marketing, Pepsi. "We want to be there for all the best moments that happen throughout the season – whether it's on your couch, at a tailgate or inside the stadium. And our plans for Kickoff this year are just the beginning of how we'll take our game to the next level this season with our NFL partnership."

Here's what Pepsi has planned:

"There is no greater passion than that of a football fan. Pepsi has become synonymous with football season and I am excited to partner with them on their latest campaign – honoring the diehard fans (including me!) as they gear up for Kickoff," shared Terry Bradshaw.

All season long, join the #PepsiTailgateTour conversation across social on Twitter (@Pepsi) and Facebook, and visit YouTube.com/Pepsi to check out the latest TV ads, exclusive content and more.

About LOCASH Creating a sound that fuses modern Country and classic heartland rock with an edgy vocal blend, Wheelhouse Records' LOCASH is the Country music duo made up of singer-songwriters Chris Lucas and Preston Brust; natives of Baltimore, Maryland, and Kokomo, Indiana, respectively. With two albums and eight charting singles to their credit, LOCASH broke out in 2015 with their gracious GOLD-certified hit, "I Love This Life," followed by the flirtatious GOLD-certified #1 smash, "I Know Somebody" – their first trip to the top of the Country radio airplay charts – and 2017's fun-loving romantic anthem "Ring on Every Finger." All three singles were part of their album, THE FIGHTERS, which was released in the summer of 2016 to Top 15 success. In 2017, they earned their first round of awards show recognition, nominated at the ACM Awards for New Vocal Duo or Group of the Year, the CMT Music Awards for Duo Video of the Year ("I Know Somebody"), and the CMA Awards for Vocal Duo of the Year.  Their latest single "Feels Like A Party," is the pair's first release with their new label, BBR Music Group/BMG. A Holiday Wish Years in the Making, Michael Bublé FINALLY Gets...

Doja Cat Taps LIFEWTR to Help Fans "Get into Her Drip" and Unlock ...