WASHINGTON, May 22, 2017 /PRNewswire/ -- Oscar nominee and Emmy and Tony-Award winner Laurence Fishburne (BLACK-ISH) will join Tony Award-winner Joe Mantegna (CRIMINAL MINDS) to host the 28th annual edition of PBS' NATIONAL MEMORIAL DAY CONCERT.  For almost three decades, PBS has inspired viewers with this deeply moving and reverential night of remembrance dedicated to our men and women in uniform, their families at home and all those who have given their lives for our country. 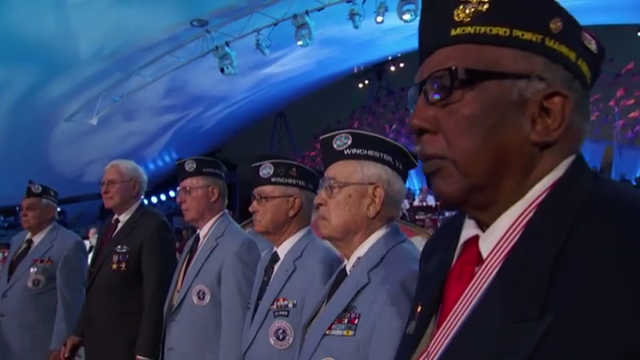 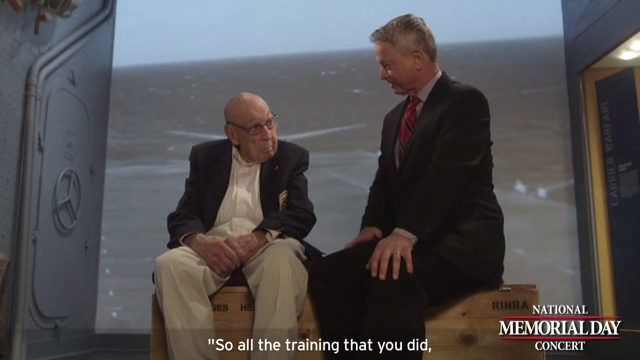 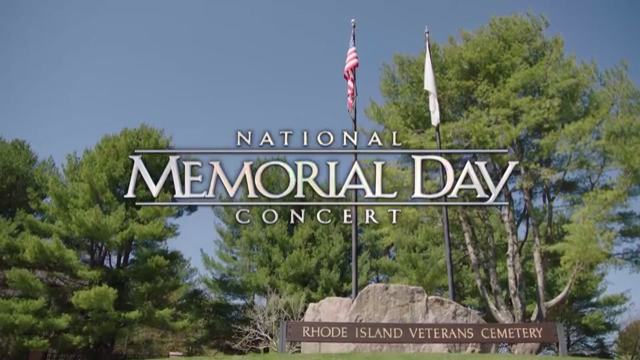 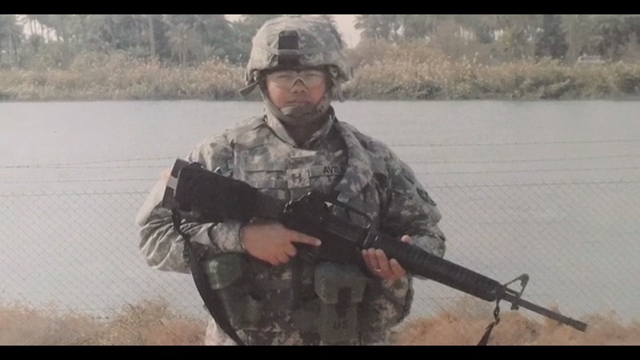 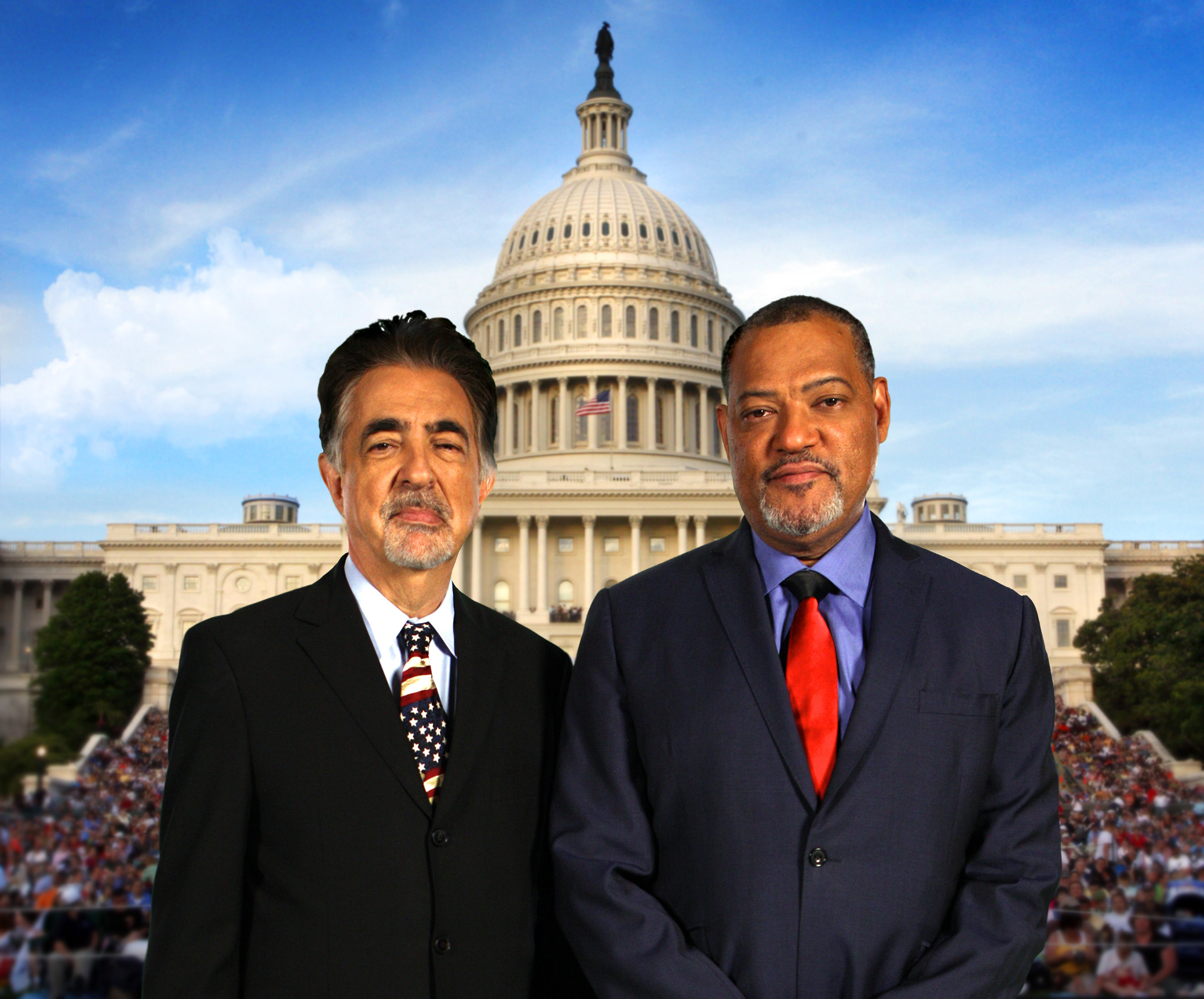 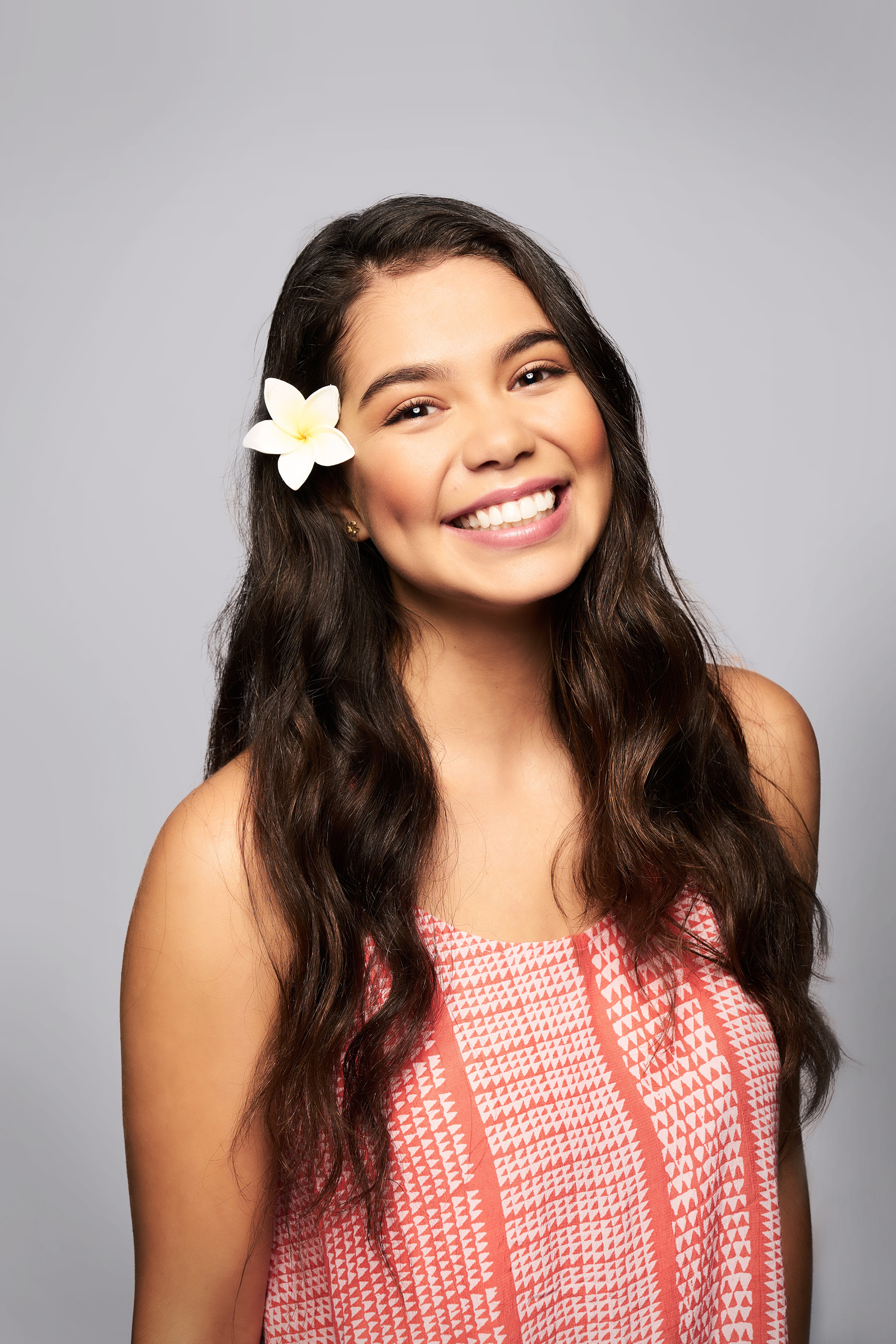 The 2017 NATIONAL MEMORIAL DAY CONCERT will feature the following segments:

Broadcast live from the West Lawn of the U.S. Capitol, the 28th annual broadcast of the NATIONAL MEMORIAL DAY CONCERT airs on PBS Sunday, May 28, 2017, from 8:00 to 9:30 p.m., before a concert audience of hundreds of thousands, millions more at home, as well as to our troops serving around the world on the American Forces Network. The concert will also be live-streamed online on Facebook Live and www.pbs.org/national-memorial-day-concert and available as Video on Demand for a limited time only, May 28 to June 10, 2017.