TORONTO, Sept. 17, 2019 /PRNewswire/ -- Four Seasons Pop Down is coming to London's Camden Town this October with a two-night showcase of creativity and craftsmanship that can only be imagined and brought to life by the world's leader in luxury hospitality, Four Seasons. 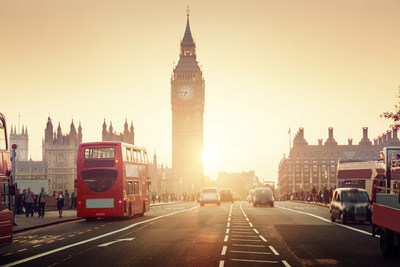 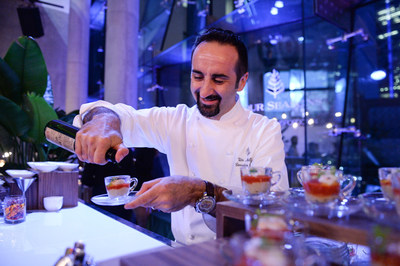 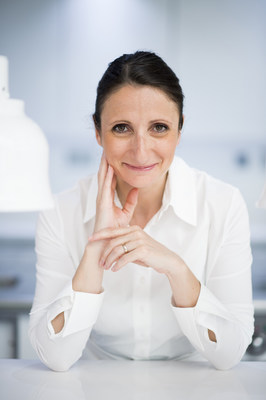 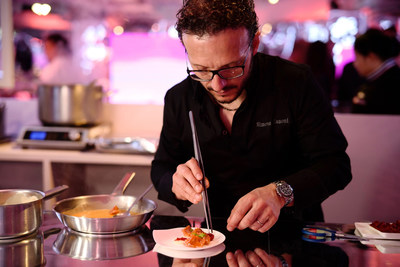 "The heart and soul of Four Seasons is found in our people, whose unlimited creativity and generous spirit goes far beyond the walls of our hotels and resorts.  Pop Down – always somewhere unexpected, always full of surprises – connects Four Seasons with new people in new places in a deeply immersive way showcasing the very best of the brand," says Christian Clerc, President, Worldwide Hotel Operations.

Four Seasons Pop Down London will take place in Camden Town's Hawley Wharf Basement, which will be transformed into an "underground playground" of sights, sounds and culinary delights over two memorable nights that will have Londoners talking, posting and sharing #FourSeasonsPopDown out to the world.

An exclusive, invitation-only party on October 3, 2019 kicks off Pop Down with a showcase by a hand-selected team of 15 Four Seasons chefs and mixologists from around the world offering culinary creations and signature sips inspired by their own childhood memories, alongside a performance by a top international DJ.

On the following evening, October 4, the Hawley Wharf Basement will open as Pop Down Cinema, extending the "underground playground" and whimsical theme with a special screening of the 1980s classic, Big.  At the Pop Down Cinema, nostalgic moviegoers can tap into their inner child while enjoying delicious snacks and drinks created by Four Seasons chefs and mixologists.

A limited number of tickets to this one-night-only screening will become available here on September 21, 2019 at 9am BST.  Follow @fourseasons for a reminder when tickets become available.

Included in the showcase on October 3 are seven Michelin-starred chefs from Four Seasons hotels around the world, including Anne-Sophie Pic, the first female chef in the world to earn three stars; Chefs Alan Taudon and Simone Zanoni from Four Seasons Hotel George V in Paris; Florent Margaillan of the legendary Grand-Hôtel du Cap-Ferrat; and Italy's own Vito Mollica, who has led the culinary brigade at Four Seasons Hotel Firenze since it opened.  Two more Michelin-starred chefs - Erik Anderson and Dani Garcia - are making their first appearances with Four Seasons ahead of opening new restaurant concepts in Napa Valley, California and Madrid, Spain in the coming year.

Behind the bars, featured Four Seasons mixologists include Philip Bischoff, most recently of the globally acclaimed Manhattan Bar in Singapore and now previewing what's to come at the new Four Seasons in Bangkok; and Valentino Longo from Florida, whose Le Sirenuse Champagne Bar was just named best in the world by the Virtuoso travel network.

The full line-up of chefs and mixologists at Four Seasons Pop Down London:

In Case You Missed It

The London edition of this unique global series follows Four Seasons Pop Down in Hong Kong earlier this year – a spectacular evening highlighted by a surprise set by songwriter, producer and DJ Mark Ronson, followed by two days that saw three Michelin starred Chef Chan Yan Tak of Four Seasons Hotel Hong Kong offer his signature treats to hundreds of enthusiastic local residents who lined up around the block for a taste.

Previous Four Seasons Pop Downs have included a glittering party aboard a superyacht anchored in Miami's Biscayne Bay that featured a DJ performance by Questlove; a rooftop soiree in Philadelphia where interactive installations by celebrity florist Jeff Leatham also popped down around the city; and the inaugural Pop Down during the Toronto International Film Festival in the company's hometown of Toronto, Canada.

For the latest news on Four Seasons Pop Down events, themes and locations, follow @FourSeasonsPR #FourSeasonsPopDown and visit press.fourseasons.com.

Founded in 1960, Four Seasons Hotels and Resorts is dedicated to perfecting the travel experience through continual innovation and the highest standards of hospitality. Currently operating 115 hotels and resorts and 43 residential properties in major city centres and resort destinations in 47 countries, and with more than 50 projects under planning or development, Four Seasons consistently ranks among the world's best hotels and most prestigious brands in reader polls, traveller reviews and industry awards. For more information and reservations, visit fourseasons.com.